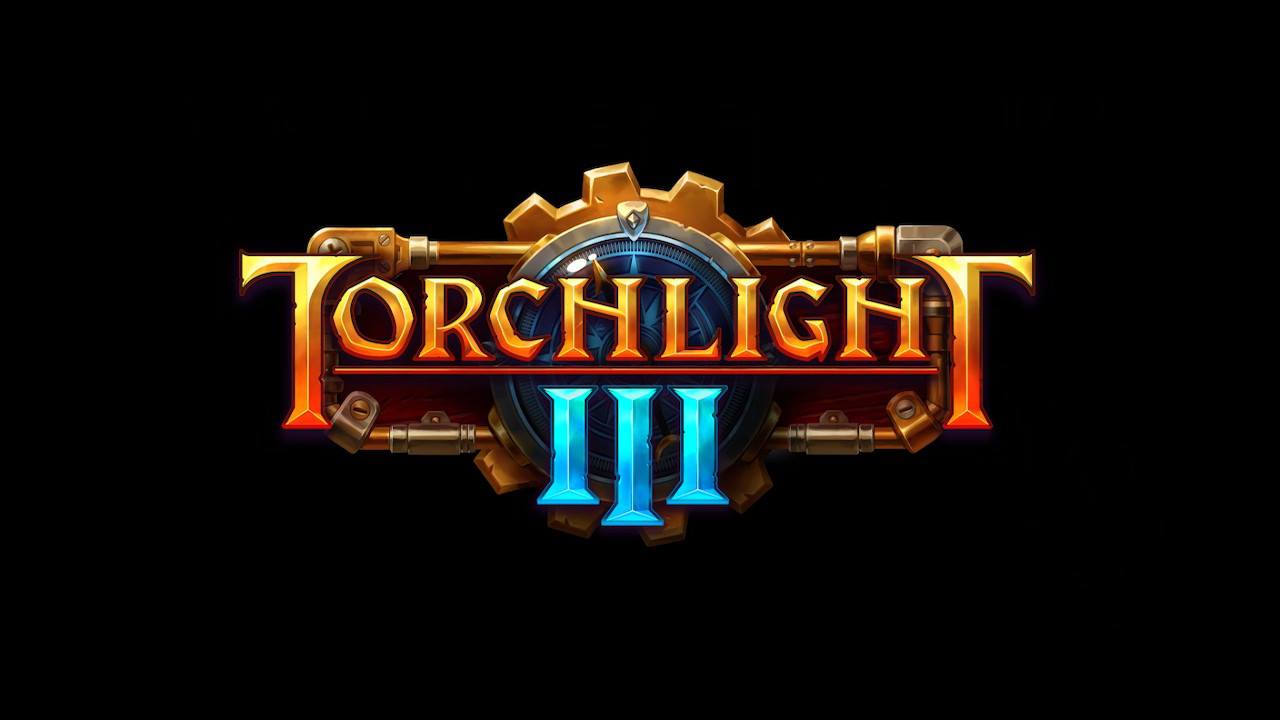 Torchlight III is an action RPG where the world, Novastraia, is under an invasion from the Netherim, and you need to defend your home and allies. This game continues from Torchlight II, so let’s see if the story and gameplay held up. 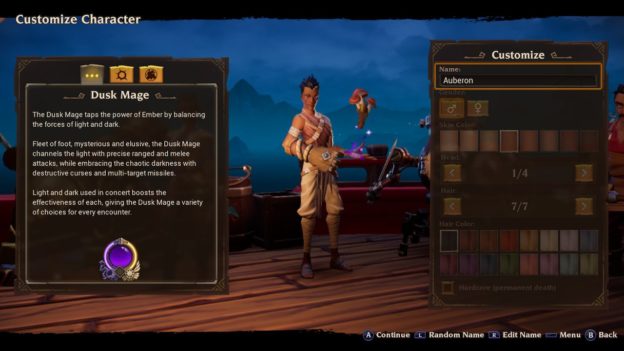 The game begins with some narration about the main story and then brings you into choosing your character. There are four different classes to choose from. I went with the dusk mage because I enjoy magic, so there was no competition there. Even though I knew who I wanted, choosing a character was overwhelming, which was why I went along with what I knew. There’s a lot to learn for each class, and they have various skills and weapons they can use and learn. This is all explained when choosing a character, and it was a lot of text to get through; text that I skipped and told myself I’d figure out on my own.

I was excited to play Torchlight III with my sister since there’s a multiplayer option. Unfortunately, that means online only. Maybe it’s just me, but I thought that was misleading. I didn’t last too long in the online mode because there was no one else around to play with. Not to mention, the loading screens were way too long, and it was glitchy. My character—whether she was attacking or running—would glitch backward pretty often. It wasn’t a big deal, but it got annoying fast. So, I started the game over in the single-player mode. Luckily, there were no glitches in that mode. 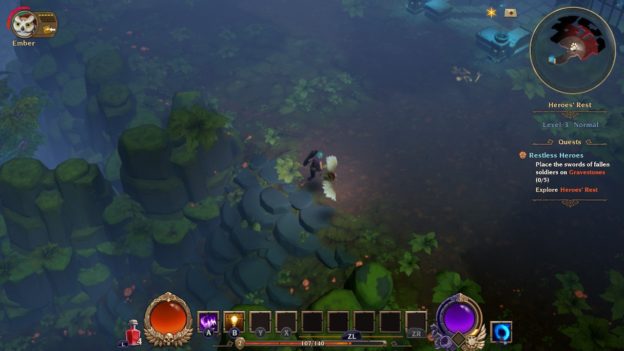 The game itself is pretty simple. You go from area to area on the map, exploring each place, defeating hordes of enemies, and completing quests. The majority of these quests involved collecting a few things from a particular area. Each area has a ton of enemies that you and your pet partner defeat before facing a boss.

Throughout these places, you’ll find chests, barrels, and the like to open and destroy. These will drop money or other weapons and armor to boost your defense or attack. Enemies will sometimes drop these as well. You’ll also earn experience points and level up when defeating enemies. Going to a new area will tell you which level you should be at to go through it smoothly. 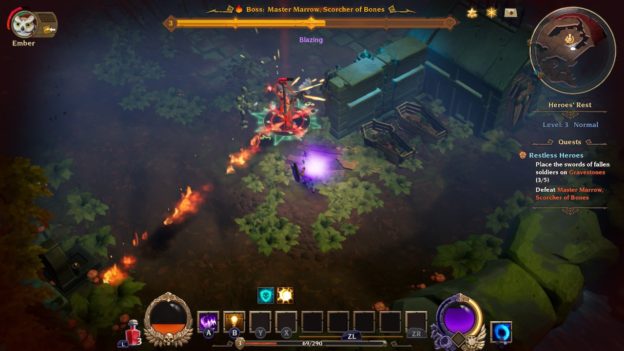 I played the game on Normal difficulty, so there was little grinding involved for me. I think the number of enemies in each area was just the right amount to keep you at a steady level to move through the game with ease.

If you do have to grind or you simply want to explore each area more, you can go back and do so. Each time you enter a place, it’s generated differently. If you have already cleared the area, more challenging enemies will spawn, so the challenge is pretty good. While I don’t mind the randomly generated dungeons, I didn’t think it was necessarily a good choice for this game. The harder enemies, sure, but the game glitched, and the randomly generated areas did me no favors. 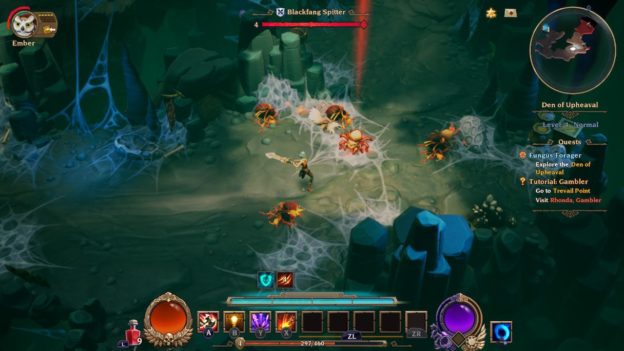 For example, I needed to collect three jawbones from an area to finish the quest. If you don’t complete a quest, you can’t move ahead with the story. Only two jawbones spawned. To reseat the area, you need to reset the entire game. So, I did that, went back in, and no jawbones generated. I repeated this a couple of times, each taking me a while because this area was inside another. As mentioned before, these areas are randomly generated, so it was difficult to find it again. I ended up looking it up to see if it was just me or not, and apparently, many other people had this same problem.

Overall, Torchlight III isn’t a bad game. However, exploring areas, fighting hordes of enemies, and collecting things to move ahead in the story got monotonous after a while. The glitches didn’t help, either. So, this was just an okay game for me.

Torchlight III is a decent action RPG with plenty to do but with a side of repetitive quests and some glitches.