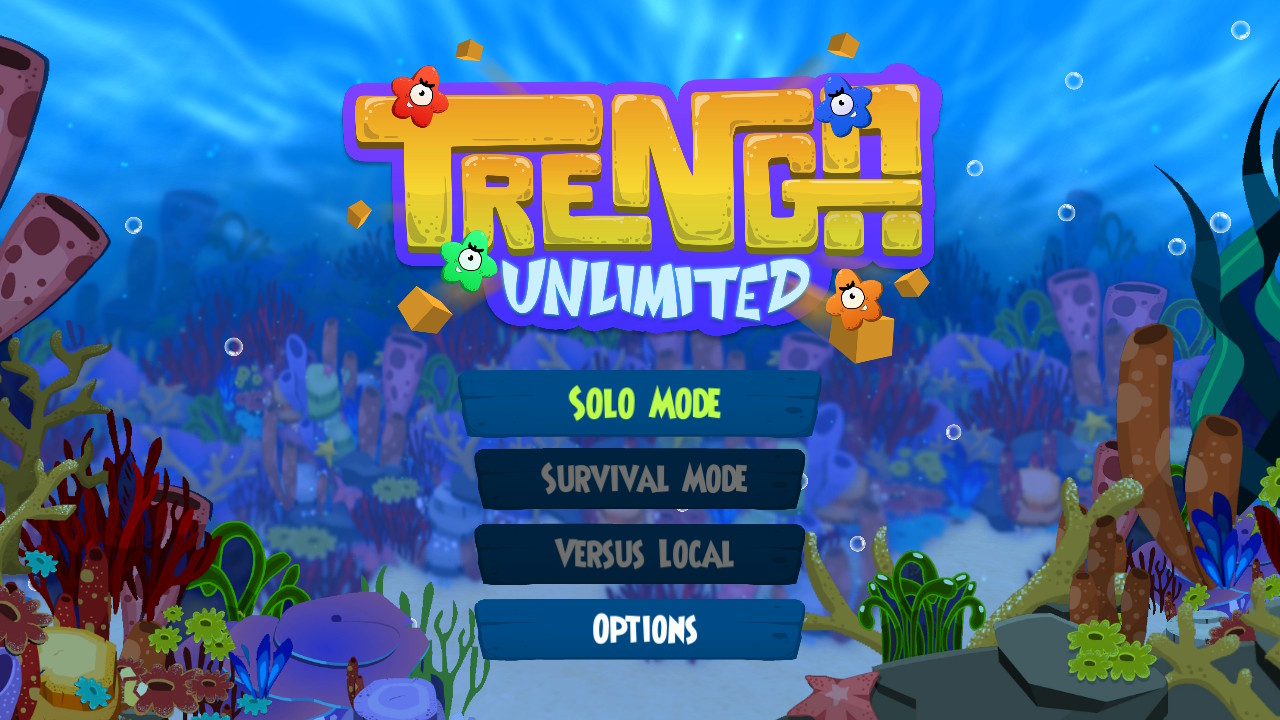 Trenga Unlimited is a puzzle strategy title developed and published by Flux Games. You can play the game alone or with up to three other players to see who can get the highest score. Let’s see if the game holds up. 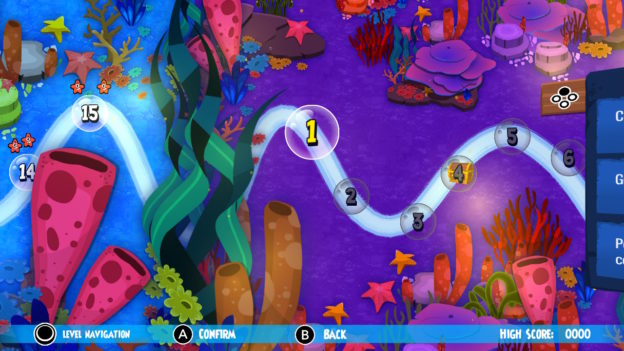 The puzzle in Trenga Unlimited is a cube where you have to break lines by fitting in different shaped pieces. Think of Tetris but as a jigsaw puzzle. The story is simple. You’re exploring the ocean, solving these puzzles as Kate Nemo, Captain Nemo’s great-great-times infinity granddaughter. Other than that bland background, there isn’t much story going on.

A map shows a string of levels. Once you beat one level, you move onto the next, and so on. There are only three areas, each with about 15 to 16 levels. So, it’s not a long game. Plus, the levels are timed, so you need to solve them fast. If you’re good, you’ll breeze right through this game. 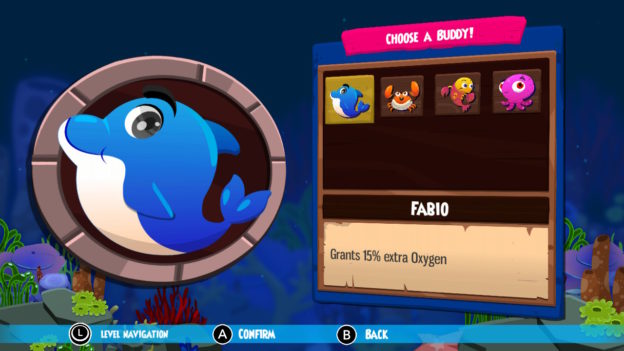 Speaking of the levels being timed, it’s measured by how much oxygen Kate has. You can gain underwater creatures to give you boosts throughout these levels. For example, the dolphin adds 15% oxygen to your tank, giving you more time at each level. Getting combos (fitting pieces together quickly) adds oxygen, making it pretty hard to lose.

I had fun with the puzzles for the first couple of levels, then quickly got bored. I think this is a great game for kids, just starting with puzzle games. Plus, the characters are cute. But I have to admit I didn’t feel like trying out the multiplayer mode after playing for a bit. Still, I roped my sister into playing with me to test it out. 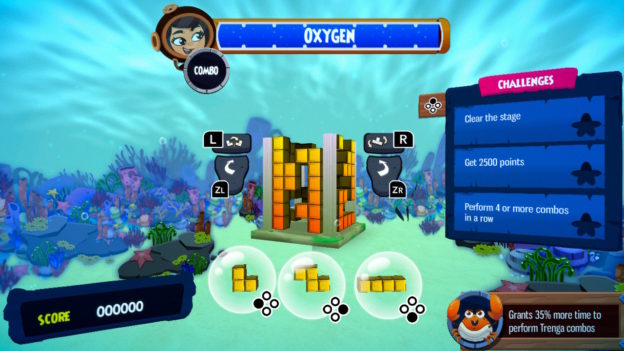 You can’t do the story mode with more than one player, so the multiplayer is a versus mode where you each solve your puzzle. When the timer ends, the game will tell you which player was able to fit the most pieces in. That was all.

There’s also a survival mode where you can try to fit as many pieces in a pizzle as you can within the time limit. So, it’s the multiplayer mode but just for a solo player. 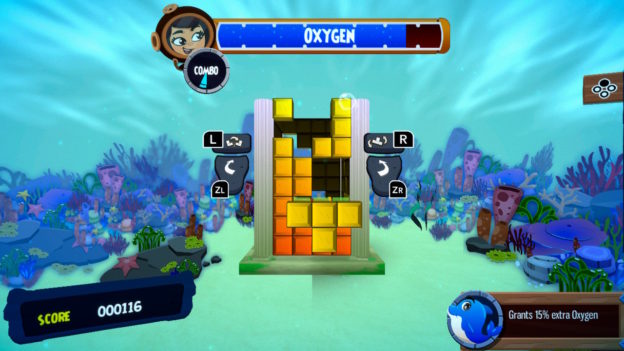 The graphics were vibrant, the characters were cute with a sprinkle of voice acting, and the music wasn’t too bad either. But after playing a couple of levels, Trenga Unlimited becomes monotonous.

If you have young kids at home, this will be a great game for them to try. Otherwise, there are harder puzzle games out there.

Trenga Unlimited is a fun puzzle game for a little while. The controls are responsive, but the different modes and puzzles don’t add enough diversity to keep the player engaged.