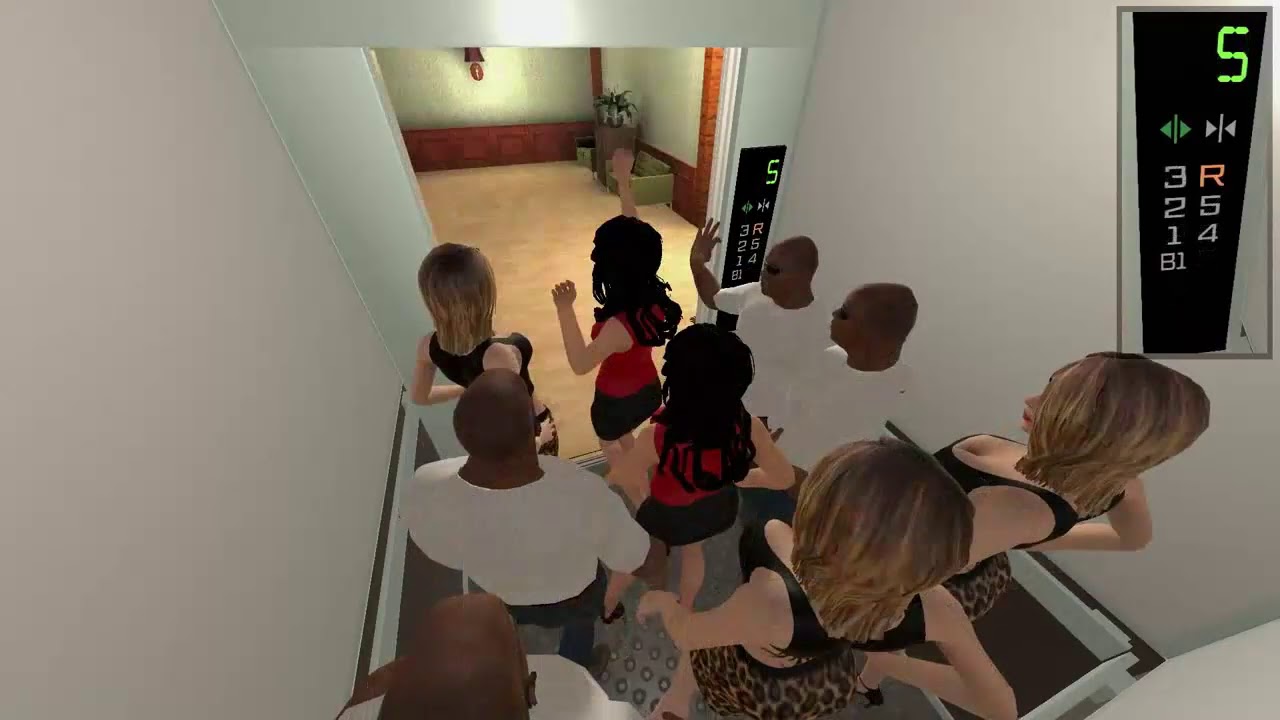 Have you ever wanted the experience of controlling an elevator during the zombie apocalypse? If you are one of those people who said yes, well Undead’s Building gives you that experience, and it is just as boring as you’d think, with its lack of gameplay, boring graphics, and short play time. You might be better off  riding an actual elevator.

Undead’s Building gameplay can be summarized simply as you are an elevator attendant that has access to the building security cameras. This loop consists of checking the cameras and determining which floor would be the best option to save the largest amount of people possible while keeping in mind who has been waiting the longest and that you can only keep nine people in your elevator. Once you fill up the elevator you will take these survivors to the floor marked as the exit, then rinse and repeat. The completion of every stage does grant you a grade, and a chart that lets you know how you did in different categories, such as efficiency, which have no real impact on the gameplay, and just seem to be there for bragging rights. I found myself less than interested in this gameplay cycle quickly, and just wanted to get through each level as quickly as possible. 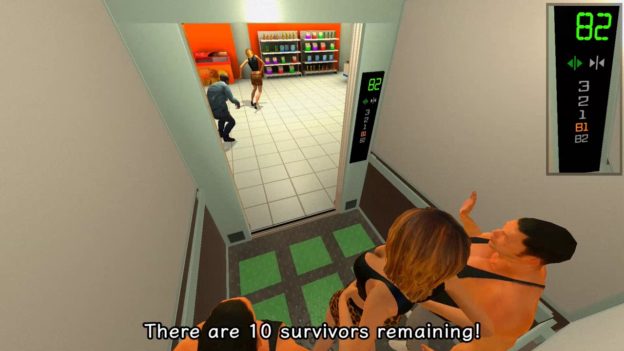 This game is really boring to look at as well since you will be looking at generic office buildings, victims, and zombies. The game attempts to deviate the look of each of the stages, but it’s just usually a palette swap or changing the bland office workers into standard beach bums. There are also a lot of graphical glitches scattered throughout each level, such as zombies crawling on the floor and not moving, or how the survivors will essentially turn into an amorphous blob when they leave the elevator. I found myself laughing at how silly these things looked, but it too became boring after a little bit of time repeating the same gameplay techniques.

There are 7 levels in this little title, and the amount of time it takes to beat them is approximately 45 minutes. I felt as though my time with Undead’s Building was over before it began. While there are opportunities to replay levels and get a higher score, the replayability is almost non-existent. 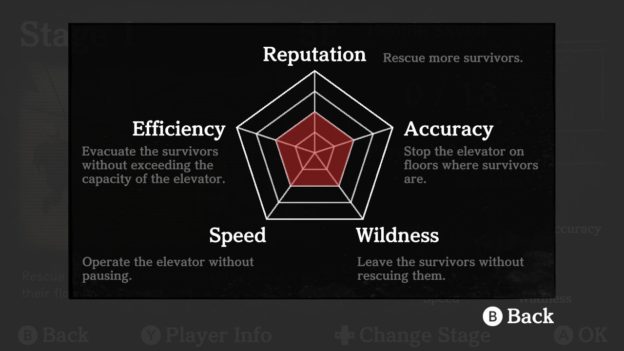 Undead’s Building is boring. I had no fun playing it, the graphics are boring and glitchy, and the game is incredibly short. There is no real reason to give this game a try. My recommendation is to place your hard earned money on anything else.

Undead’s Building is a game built around using an elevator to save people from zombies in different buildings and garages. While there are only seven levels to play, this title still manages to overstay its welcome because of boring gameplay and generic character design.