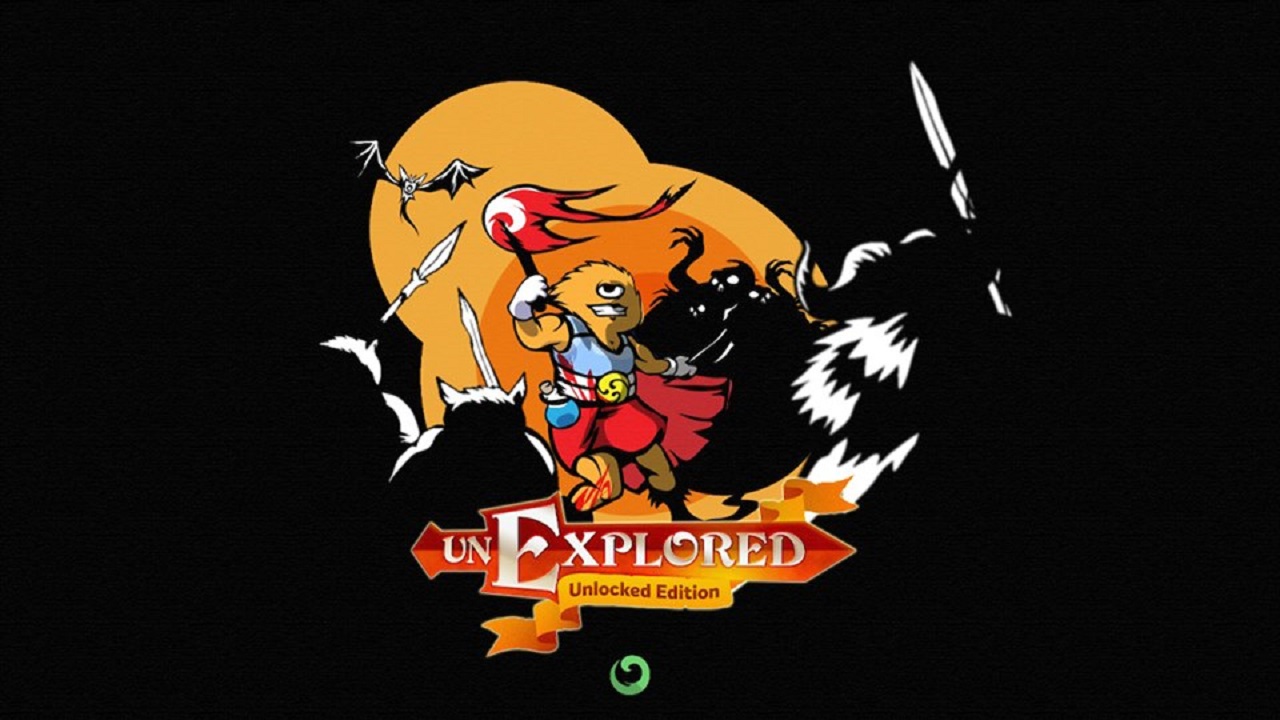 Unexplored is a role-playing adventure game where you explore the Dungeon of Doom in an attempt to steal the Amulet of Yendor from the dragon and make it back out alive. The Dungeon of Doom changes each time you enter so no two runs are the same. This Unlocked Edition contains the three DLC packs: Mithril Run, Ripley Run, and The Dark Ritual. 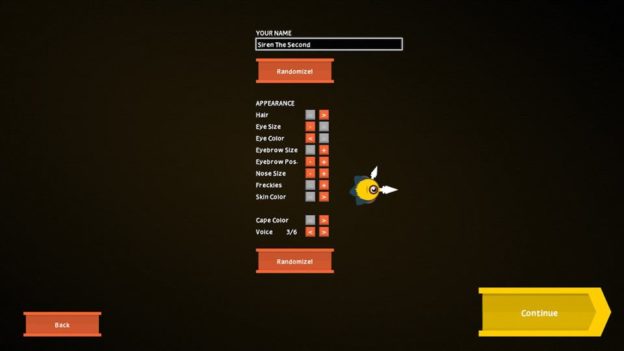 Unexplored begins with a few settings. You can choose what difficulty you want to play in – casual, challenging, or hard. Challenging is the “normal” mode. There’s also a desolate mode and arcade mode. So, there are many different ways to play the game. No matter what mode or difficulty you choose there are options to add extra puzzles and/or bosses which will allow you to gain more rewards. Once you get that settled you can name and change your character. The options for the character are subtle but there’s a good amount of choices or it can be randomized.

The game then shows a bit of backstory as well as your inventory for you to explore. You can buy a beer or two from the tavern keeper in order to hear more of what the story is about. I chose to move on after one beer and the bartender had something to say about it. After that, it was into the gameplay. 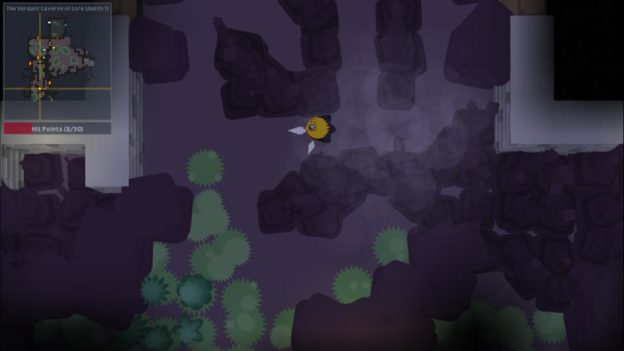 The controls for this game can be difficult to learn and remember. This game utilizes every single button the Left and Right Joy-Con have to offer. It was confusing for me to learn the controls as I explored the dungeons. While the gameplay itself is simple, it was a learning curve to figure out the controls and utilize them to my character’s advantage.

Your character enters the dungeon and moves about in a birds-eye view style. He starts off holding two weapons – a short sword and dagger – and can use both. However, there’s only one attack button and the range isn’t great. Plus, the attack button seems to also alternate between the two weapons. So, while I mashed the A-button, he was only swinging a weapon every other time. I also had the game on casual mode, yet the enemies came in numbers and swarmed around me. The battles were super tough and I died a lot because the fighting mechanics didn’t work well. 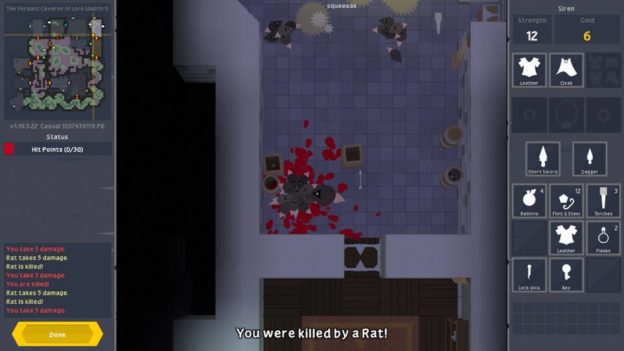 The graphics were well done for this game. I enjoyed the art style and I really appreciated the top-down view. I personally thought that was a good choice for a dungeon exploration style game. The style is simple too. There’s a lot going on the screen so having a simple style helps to focus on certain aspects of the gameplay. The sound effects weren’t as memorable to me, but the overall music for the game was well done and matched the game pretty well.

This game was fun to play and explore. There’s a lot to do and I can see people coming back to the game for multiple runs, especially since it’s different every time. For me, however, the game was just okay since the fighting mechanic was so difficult at times. It really made or break my run-through.

Unexplored: Unlocked Edition is a pretty fun game. It’s a unique twist on a dungeon exploration game. However, there’s a lot to learn and the controls aren’t always easy making the gameplay frustrating at times.