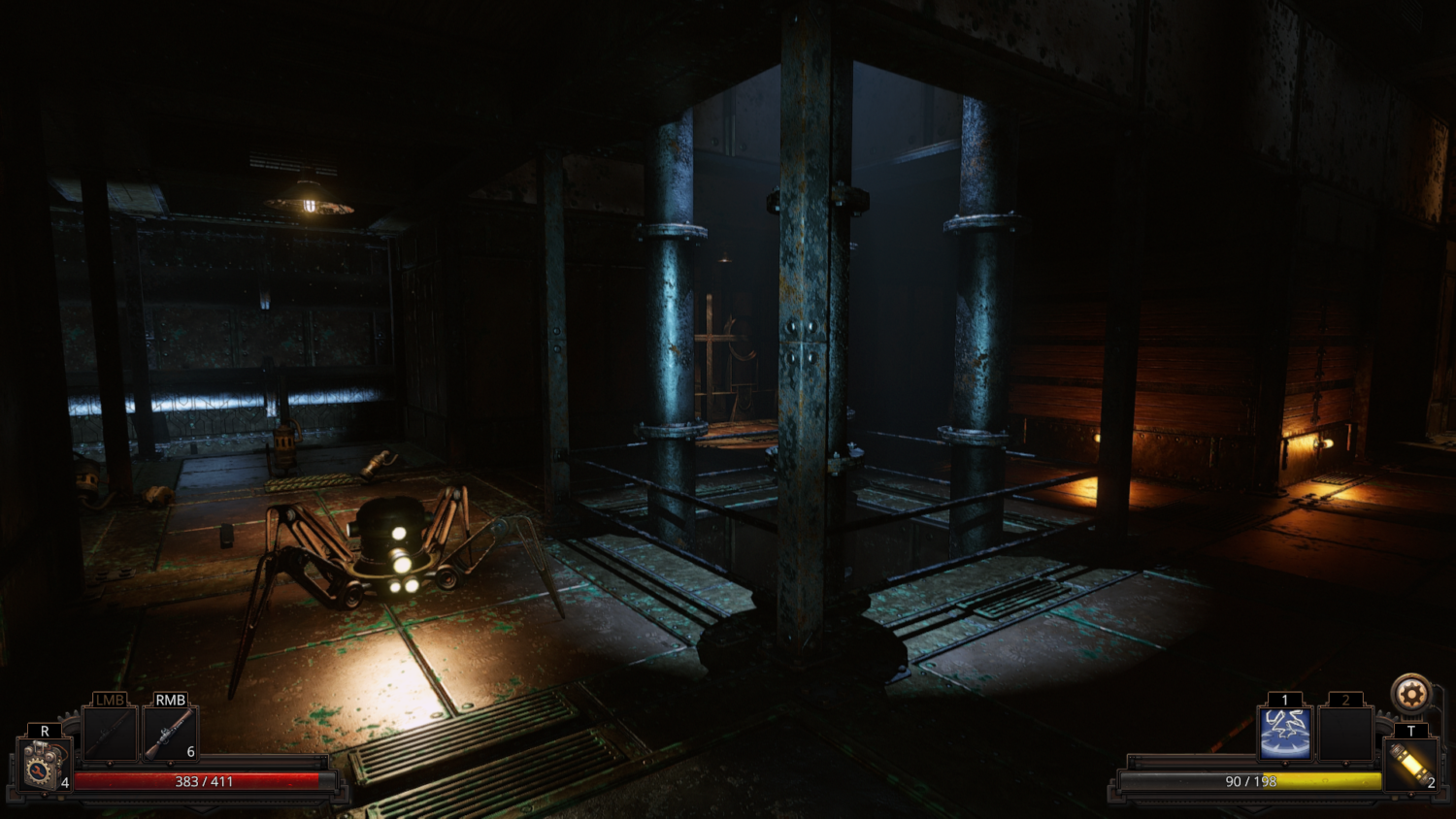 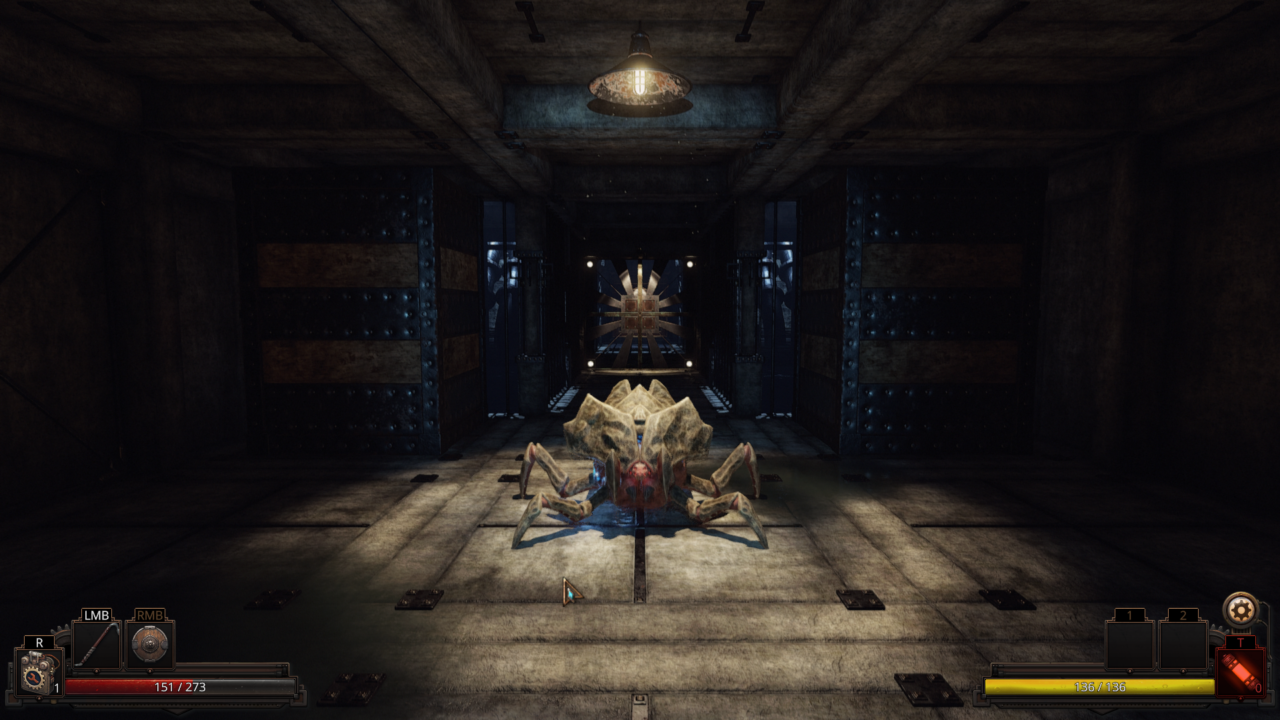 Vaporum’s tagline is “Steampunk Dungeon Crawler,” which is quite honest for exactly what the game is. This game takes a grid-styled dungeon crawler, throws in mechanical enemies, and forces the player into a first-person perspective.

As players progress through the underground laboratory, the main character slowly regains his memories and uncovers the secrets of what dwells within its walls. Vaporum seamlessly combines a puzzler with dungeon crawler—complete with obstacles, collectibles and enemies in each room. 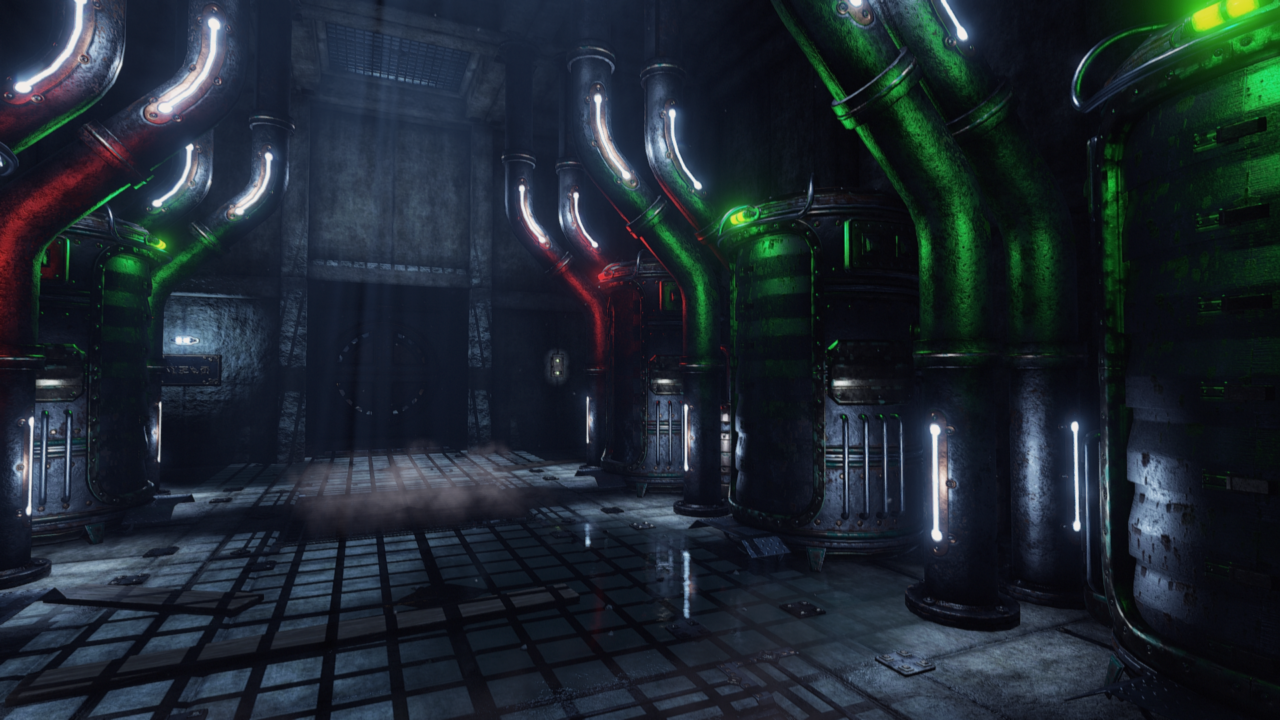 The first-person perspective took some getting used to for me in this format, but it was a nice change of pace from the expected. The character moves between square spaces in each room, and pivots on an axis to change view. My only frustration with this mechanic is that both the camera-view, and the actual movement between squares, is reliant on the precision of your left and right Joy-Cons.

It’s possible that I’m heavy-handed when playing, but I found myself accidentally moving 1-2 spaces over more than I meant to whenever I was trying to get away from an enemy or look at something. This was particularly irritating in cases where I only meant to turn my camera to face the enemy running towards me, but instead I shifted too far over and was attacked from the side. 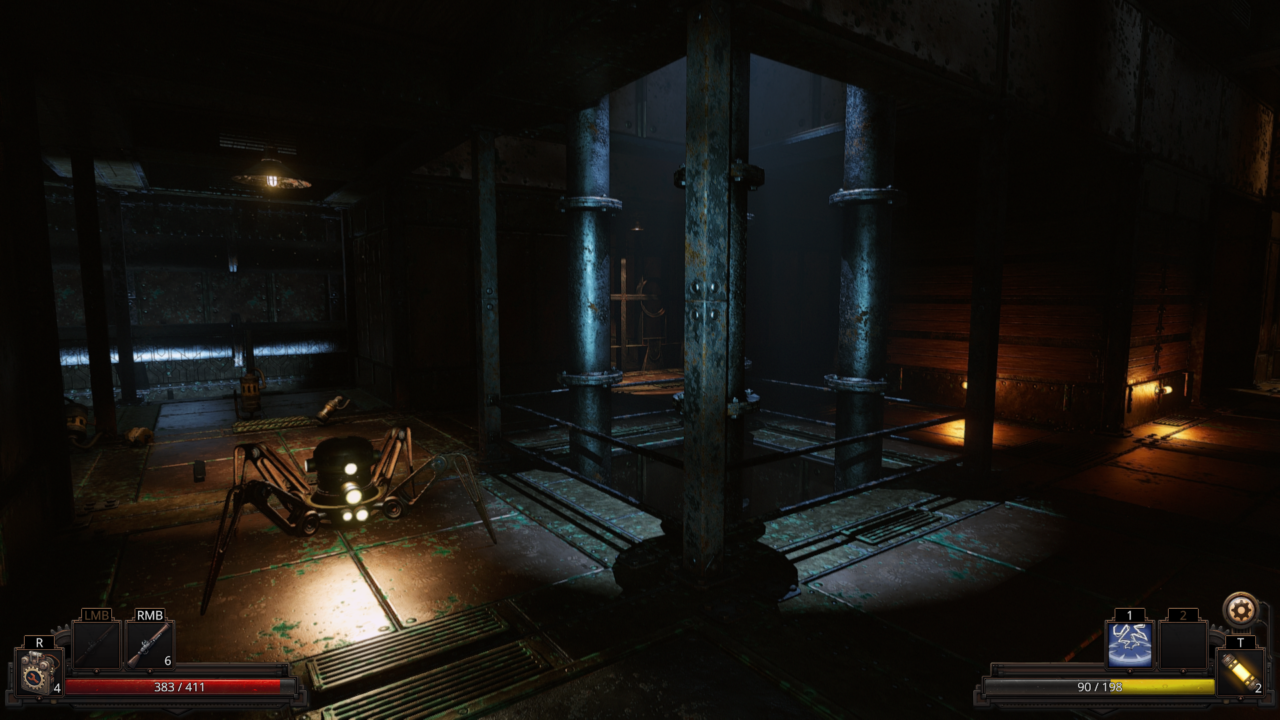 I can’t completely fault the game designers for this, however, as it has been – and always will be – some folly of thumbstick-based movements in gaming. Especially for my clumsy thumbs.

Messy movements aside, I enjoyed every moment of slight terror and intrigue whenever a new steampunk-y creature appeared from around the corner. The designs of the enemies mimicked insects, animals and more standard robot designs. Some had range in their attacks, some required being right up on you. And just as they had their own set of weapons and strategies, your weapon and suit upgrades afforded you similar attacks and maneuvers.

Trust me, you don’t know satisfying in Vaporum until you’re able to send a shockwave down a corridor and obliterate multiple spider-like creatures with one hit. 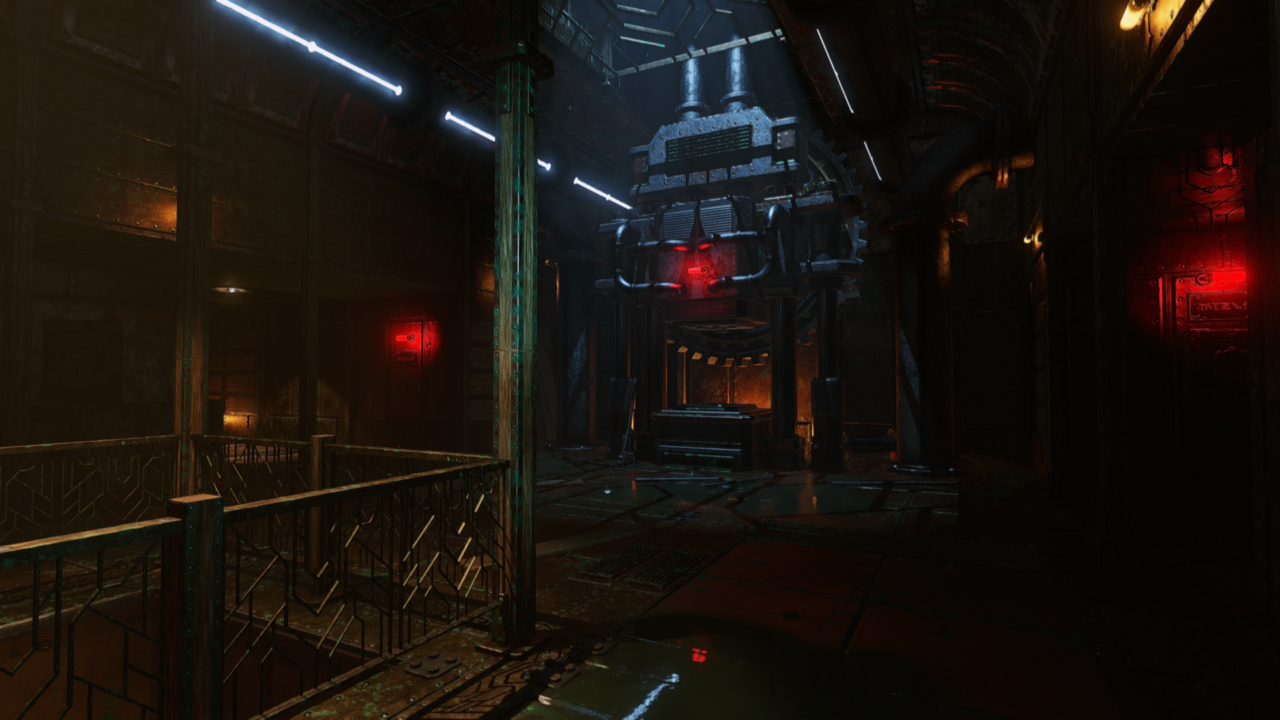 Should you decide to pick up Vaporum for the Nintendo Switch, I highly recommend playing on a TV with a resolution best formatted for the small text on the screen. The first thing I noticed – both in handheld mode and in TV mode – is this game was not really optimized for the Nintendo Switch. Reading the subtitles and tooltips was difficult for me, but if you have a gigantic TV, or eyes that aren’t constantly failing you, you may not struggle as much as I did.

Small text aside, Vaporum provides stunning graphics; mechanics that require the player to play the “board,” not just the enemy; and satisfying armor upgrades that up your game from room-to-room as you unlock the mystery of this steampunk world.

Vaporum is a “Steampunk Dungeon Crawler” with a hidden mystery lying underneath the strange laboratory of mechanical creatures out to destroy you. I recommend this game to anyone looking to play a game with collecting, puzzle solving, and combat.