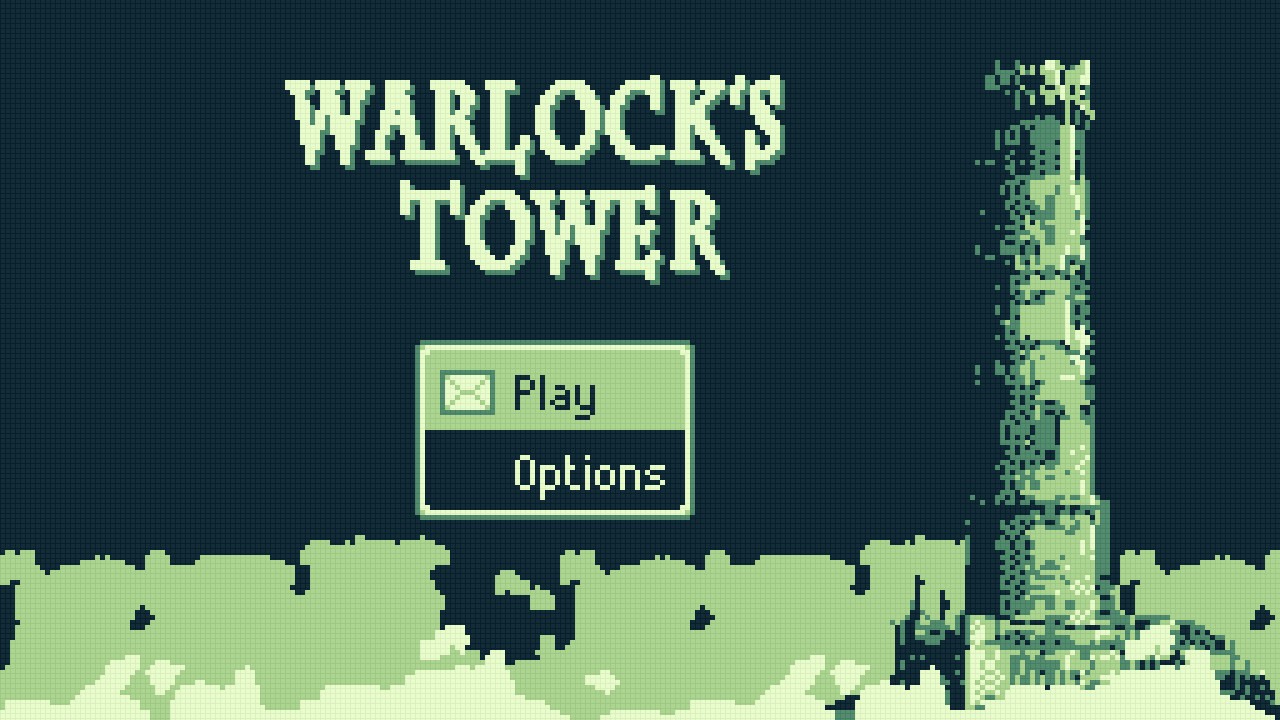 Warlock’s Tower is a puzzle and strategy game for the Nintendo Switch developed by Midipixel and published by Ratalaika Games. With retro 8-bit graphics and pixelated tunes, this game is satisfying in more ways than one. 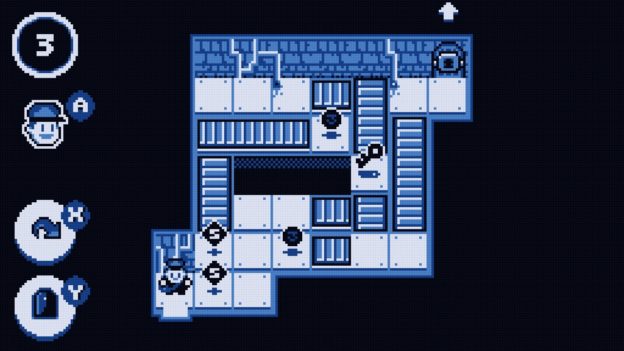 You play as a mailman named Tim going through the tower to deliver mail to the warlock. The catch is this tower is filled with magic and puzzles. Not to mention it’s a pretty tall tower, so Tim will most definitely get in a good workout.

Once Tim enters the tower, the warlock appears warning him of what he’s about to face throughout. Tim is a pretty dedicated mailman – if I were him, I would have tossed the mail at warlock and walked right out. Then again, if he did that, then we wouldn’t be able to play the game and have a good time.

Tim only has a certain amount of steps he can take before he dies. When entering a level, he starts off with three steps. There are numbers, such as three and five, scattered about the room. If Tim can make it to those numbers he’ll gain more steps. In some levels, you’ll need to grab all the steps given to you. In others, you may not need all the steps offered. The steps don’t stack, either. So, if you have three steps and take one to grab a five, you end up with five steps instead of seven. 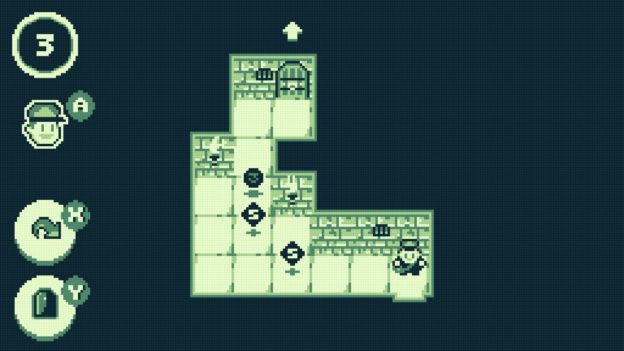 The best way to approach these levels, in my opinion, is to count and map your way through the room before making any moves. The rooms aren’t big, though, so it’s easy to calculate what you need to do before playing the level. Of course, if you run out of moves and you die, there are no consequences or lives lost. You simply restart the level again.

I breezed right through the earlier levels in particular because the puzzles were simple and short. The first few levels start you off slow and gradually make the puzzles harder. The difficulty level doesn’t go from zero to ten in the matter of one level; it’s slow and steady, yet each puzzle is unique and challenging in its own way.

Aside from making sure you have enough steps, sometimes you need to grab a key before getting to the door, or sometimes there are zombies in the room that move every three turns. If you’re next to them they will eat you and it’s an automatic death. There’s also a prisoner you find, and you can flip back and forth between Tim and her, though you share steps. 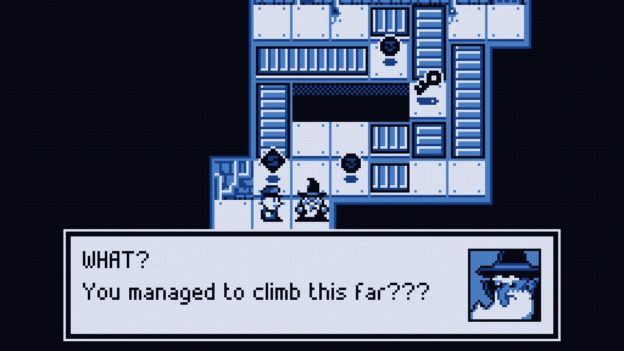 Warlock’s Tower is a charming game all around. The pixelated graphics are a nice throwback to the older games. Even though this game is only one player, it’s fun to play with a friend. My sister and I played together for a bit, passing the controller back and forth to each other alternating the levels, yet we figured out the puzzles together.

Overall, this a great puzzle game. There’s no hardcore story to the game so it’s a good one to pick up and play as you feel like. The puzzles are challenging though not hard enough to make you rage quit.

Warlock’s Tower is a fun puzzle game that’s challenging, but not hard enough to rage quit. As a whole, the game is charming and it’s fun alone, with a friend, or on the go.