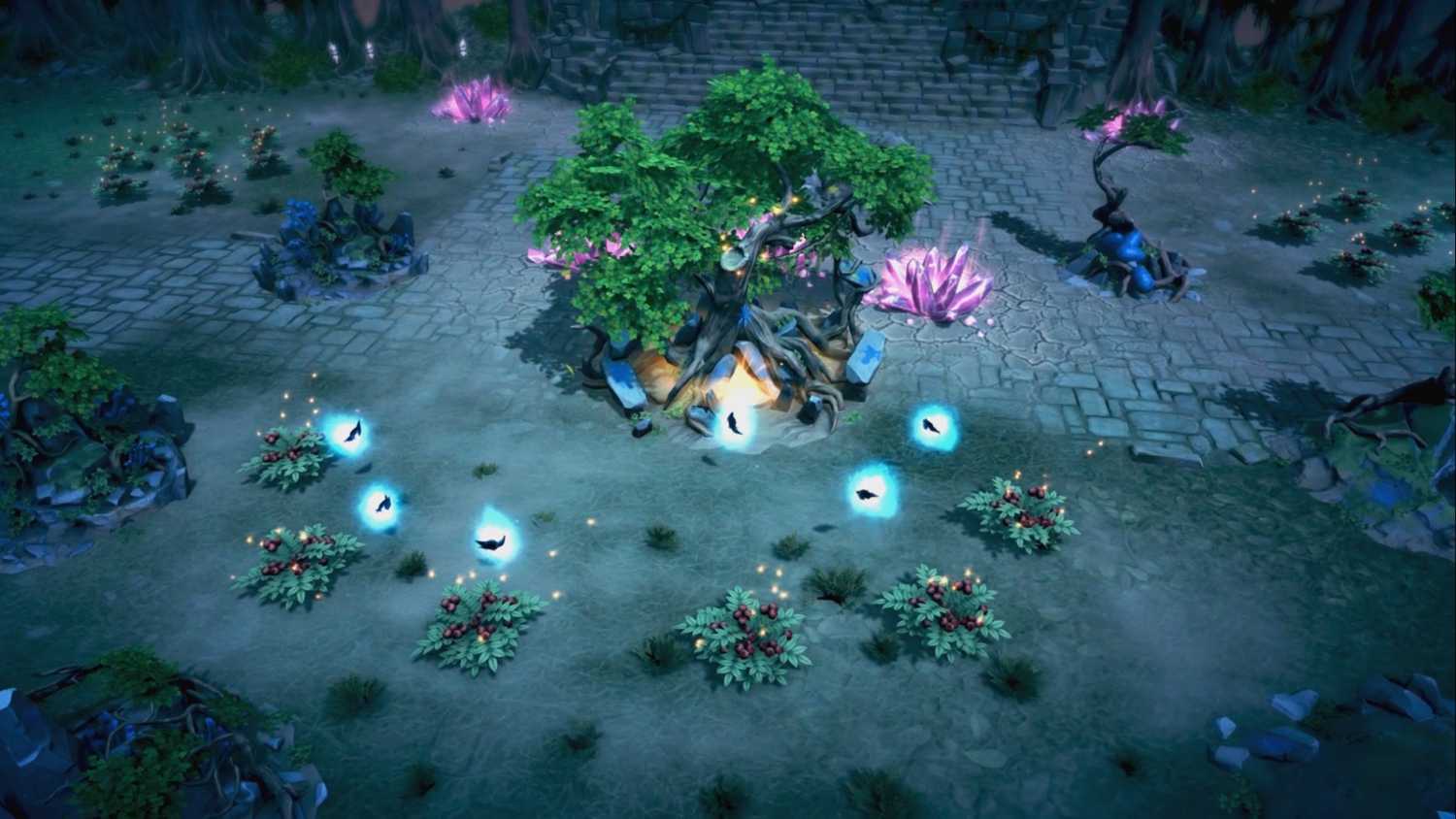 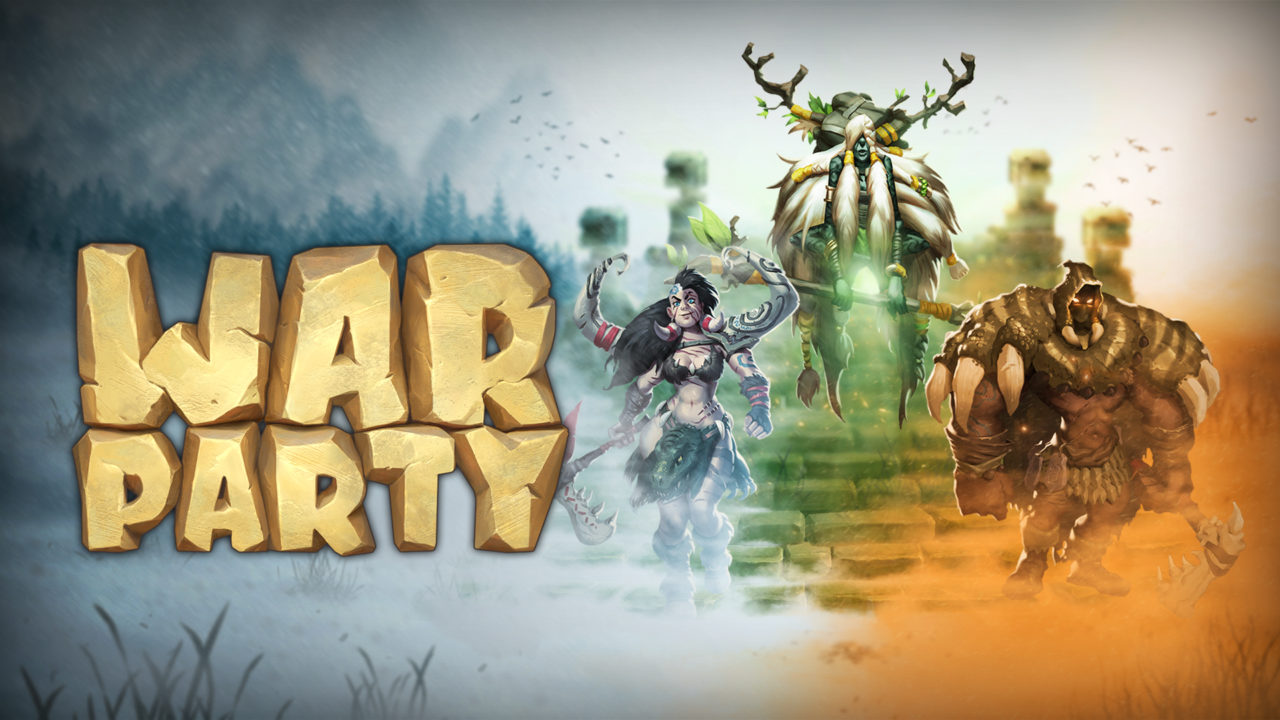 Warparty is an RTS (real-time strategy) game from Crazy Monkey Studios where players build factions to upgrade their settlements and take on intruders. Plus, there are dinosaurs.

Each faction has its own style and set of skills, which changes the settlement you build and the roles of each faction member.

The overall design is reminiscent of a MOBA (multiplayer online battle arena) such as League of Legends – in artistic direction of the factions, the roles of each member, and the nearly top-down view of the maps.

The game touts itself as set in the Stone Age, but it feels more like fantasy-meets-primitive with a prehistoric twist. A lot going on in design, but it’s visually stunning in its own right.

The fallback of a title such as this is that it doesn’t feel as intuitive for the Nintendo Switch as it might be for its counterpart on PC – which I haven’t played. 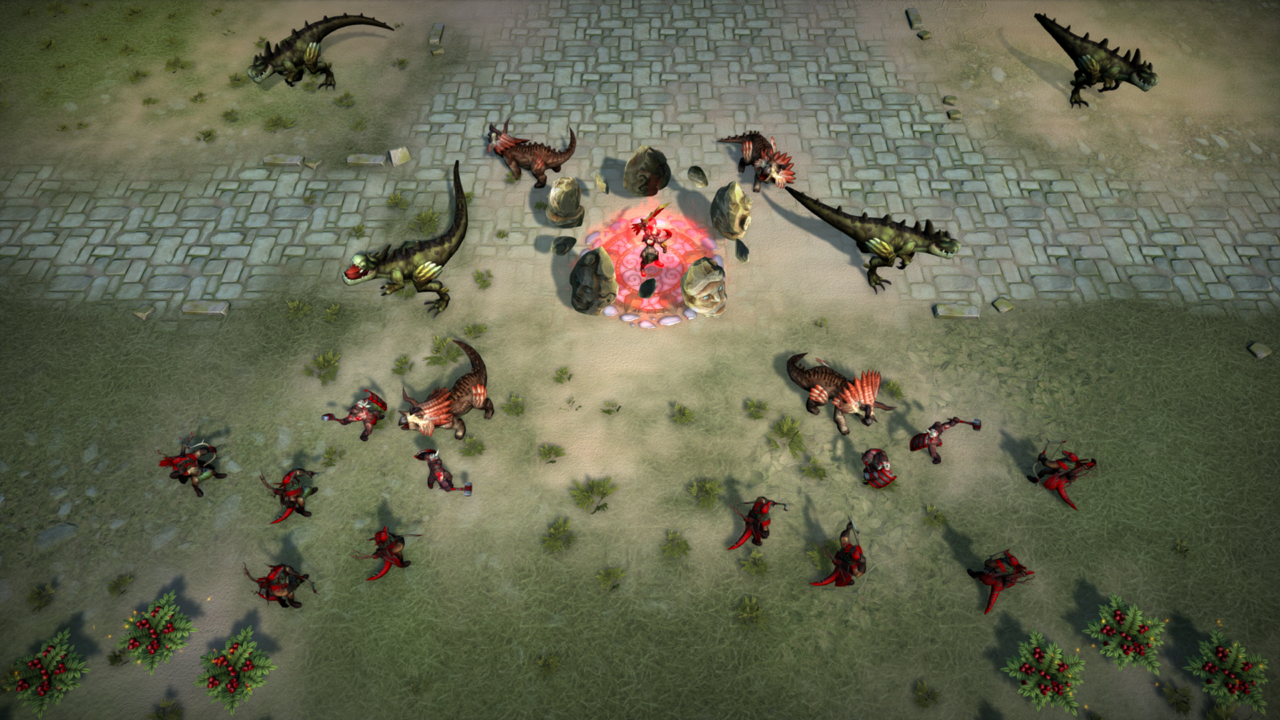 I started with the tutorial, thinking I might get the info I needed there first.

What I received was an overall confusing experience in which the controls – while provided within the menu for reference later – were difficult to understand, and I was met with a barrage of tips while also trying to figure out the basic steps.

To be fair to the developers, I do not have an extensive history with RTS titles. But when adapting a game for a wider audience – especially trying to break ground as an RTS built for a console like the Nintendo Switch – I do believe there is something to be said for a lack of accessibility to new players.

Some controls, for example, required holding one button, then pressing another, just to get to a menu where I could start expanding my settlement. This wasn’t clear during any of the info dumps the voiceover provided, nor in the actual controls menu itself.

After lots of trial and error, I finally got it figured out, but I spent a good bit of time frustrated that it wasn’t a cleaner experience – especially when it felt as though there were other buttons on the actual Joy-Cons that weren’t even being utilized.

Using the settlement upgrades wasn’t something I ever figured out, though. 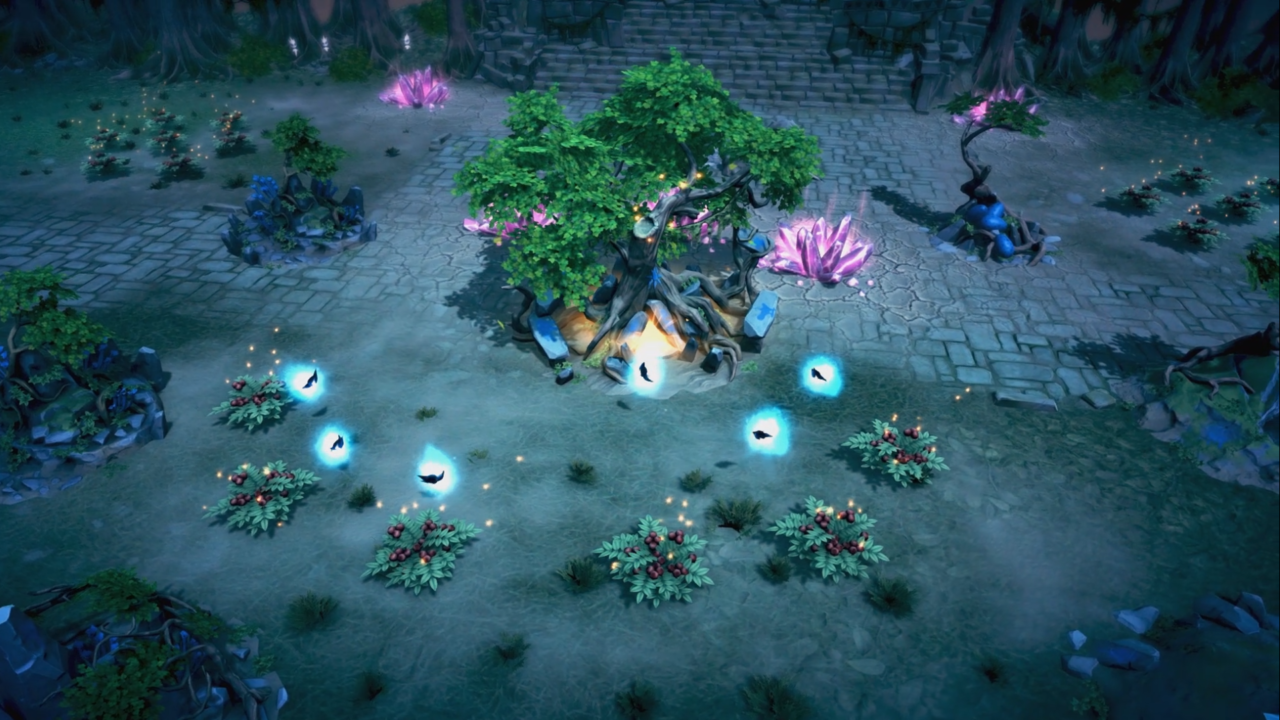 As an example, in the tutorial you’re tasked with training two of your faction members. My assumption was to use the newly built barracks, but there were no visible options that allowed me to actually train my militant force. In fact, I had no way of telling how I could interact with the settlement in any significant way.

Clearly there is an expectation that your faction will reproduce and grow, but it wasn’t clear in the tutorial, so I was forced to move onto another game mode and hope it became clearer while in the thick of it.

The actual defense and offense of the game was easy enough. Select your team, run over to the enemy and hit X to attack. It was the same every time and felt quite monotonous in that way.

Rather than finding myself engaged with the fact that my settlement was under attack, it became a chore to have to pull my tamed dinos and men away from their current tasks in order to attack something. And depending on the faction you choose, the map may be relatively useless to you in terms of hunting or doing anything outside of your settlement. 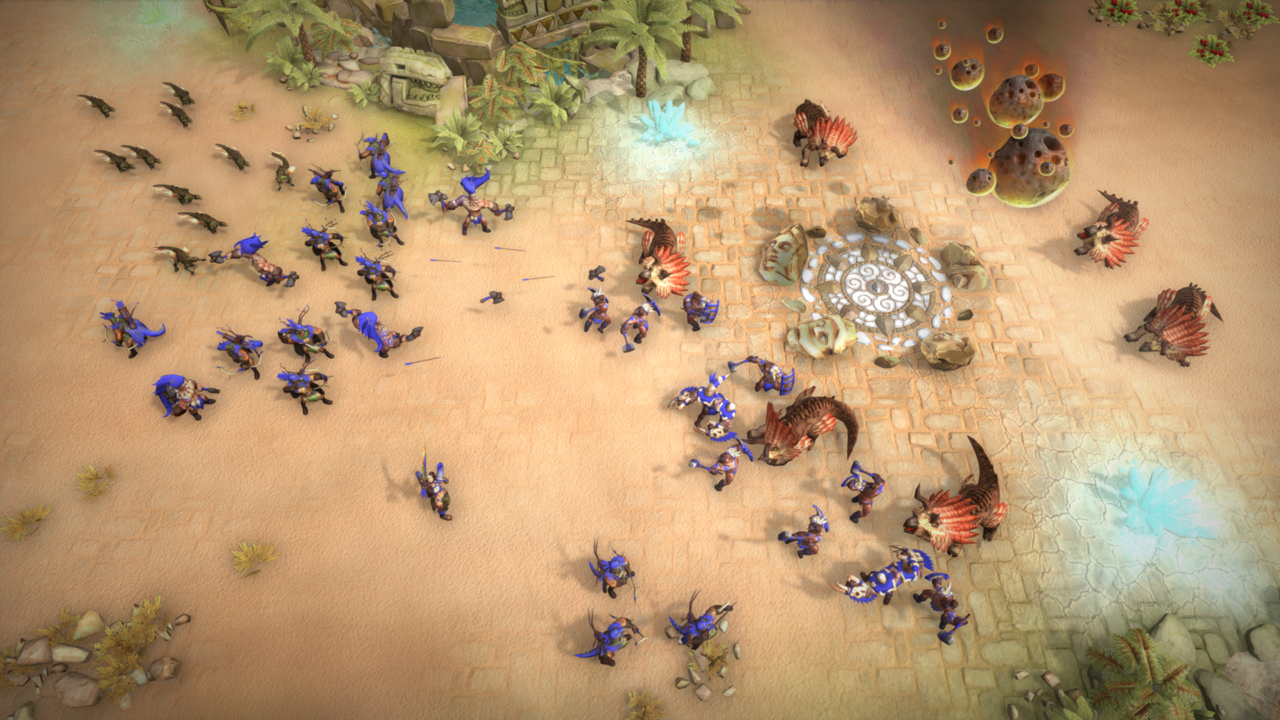 Which brings me to the limitations of the maps.

The maps were so small that I only ever felt as though I was running in circles to repeat the same actions. There was nothing interesting to discover that felt worth the travel, making the scope of the actual game feel small and limited to just protecting the settlement alone.

For someone more versed in Warparty or similar titles, this may be an easier transition from PC to Switch. But what Warparty can’t currently provide is variety in gameplay or expansive maps to make it feel like a fully fleshed-out title with more to do than just point-and-click chores.

There is clearly a world of intrigue with having an RTS on the Switch, but I do not believe Warparty manages to hit its mark with this attempt.

While Warparty is a visually stunning attempt at bringing real-time strategy to the Nintendo Switch, it’s lacking in understandable controls and small maps that make the overall experience feel restrictive and monotonous.