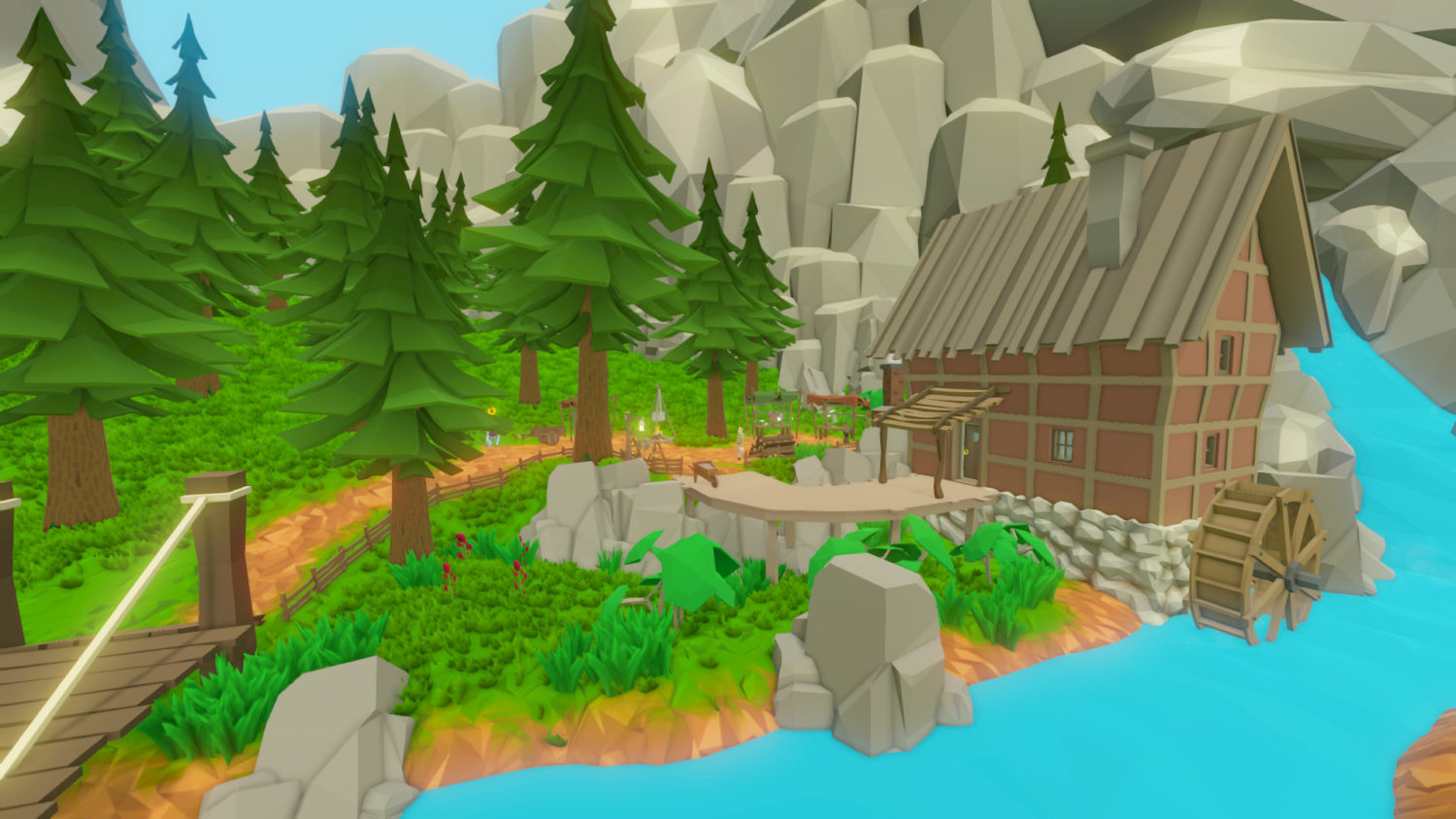 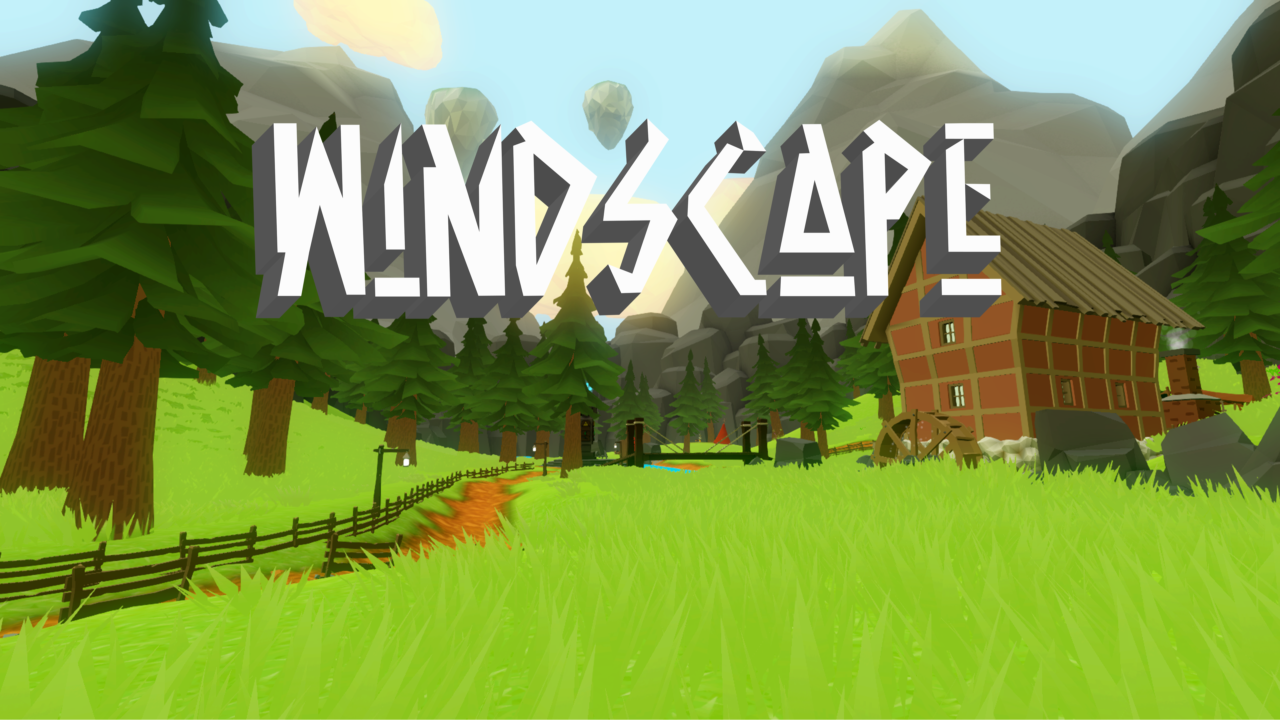 Windscape is an action/adventure game set in a rural fantasy world where you’re the heroine.

When we hear a game is “retro” in play and design, it’s easy to think of the trend of 8-bit games set to a midi-inspired soundtrack. However, this game goes a little further into the future.

Windscape has designs reminiscent of the polygon-shaped humanoids and animals that blessed our consoles in the late 90s and early 2000s (à la Nintendo 64). It is full of captivating scenery, but the simplistic design gives the entire experience of the game its charm. Plus, unlike its past counterparts, it is all first-person.

Set to a modern, orchestral soundtrack, Windscape hits all the same tonal notes of that period in gaming, and it reminded me heavily of “The Legend of Zelda: Ocarina of Time”. This may seem like a bold claim to make, given its one of the series’ touted best, but when you play through Windscape, you feel as though you are transported to that time in gaming in a world that feels open and exciting. 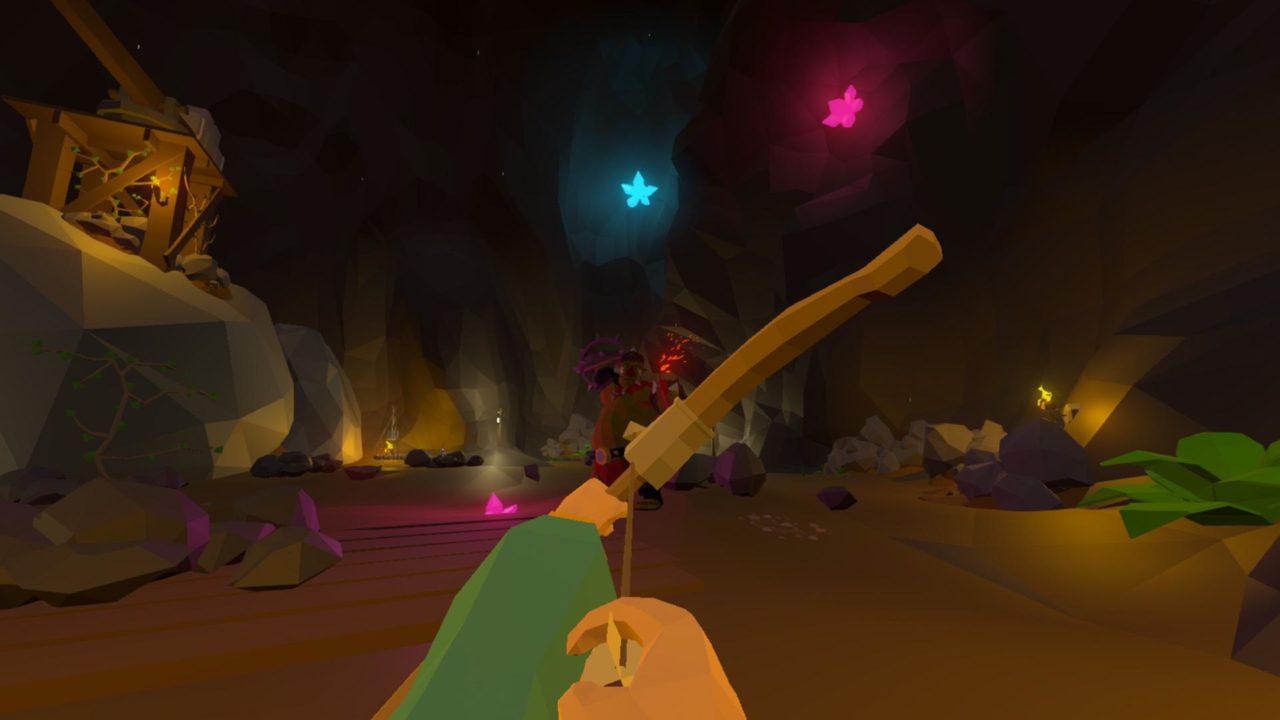 While it’s clear the developer’s intent was to draw on the memories and experiences of games like “Ocarina of Time”, this game is a perfect melding of old with new.

The polygonic shapes are an illustrative choice, not a limitation of engine; the storytelling is full of fetch quests and story quests that push your character further into the world; the collecting aspect of the game that allows you to also craft your own materials, weapons, armors and foods, feels more like a simulation/adventure game of today; the first-person perspective feels immersive and limiting in ways that make sense when a spider attacks you from behind in the woods.

The combat is basic but responsive when I needed it to be―switching quickly between shield and weapon―and I spent a majority of the time just whacking things with whatever weapon I had until the enemy went down.

Enemies were knocked out fairly easily in the beginning, but boss fights were actually challenging and required more than just running up with blunt force and grit. During my first boss fight in the mines, I spent a good portion of it in hiding to heal and then running circles around the behemoth to get a few swings in. 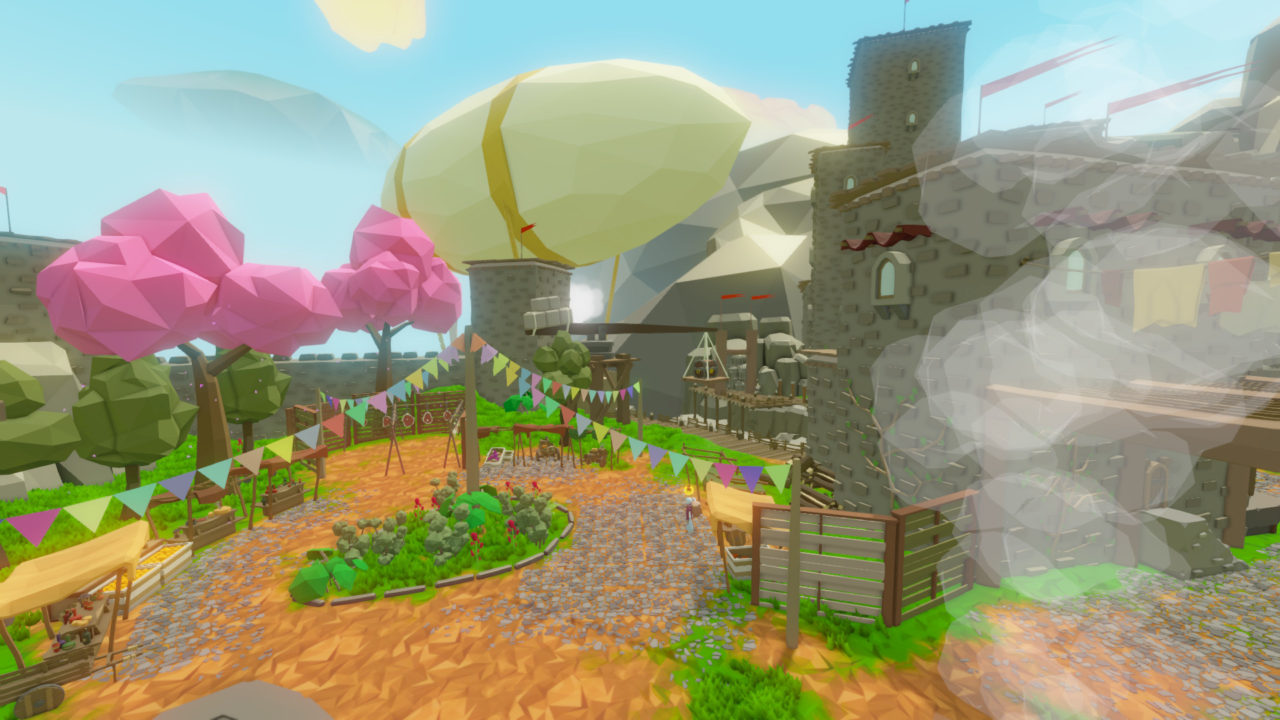 Each setting in the game had its own music, weather, enemies, and NPCs. In towns, the NPCs paced or stood by idly and had a few quippy things to say. Nearest danger, they might have been more panicked and urgent in their conversations.

At the beginning of the game, you come across a town full of NPCs that teach you a little about crafting, send you on quests to hunt enemies, and eventually set you on course for the story. Their demeanor is much slower, and with that set to the upbeat music, it felt like a pull on the brakes from before when I was running around at my own leisure and fighting bees.

This pacing seemed intentional, but it did make the dialogue feel slightly more laborious in places where I would have preferred to get to the point quicker. And that’s saying something for dialogue that never actually went on for too long.

Nostalgia aside, there are some parts of older game mechanics and techniques I don’t miss, and that’s one of them. 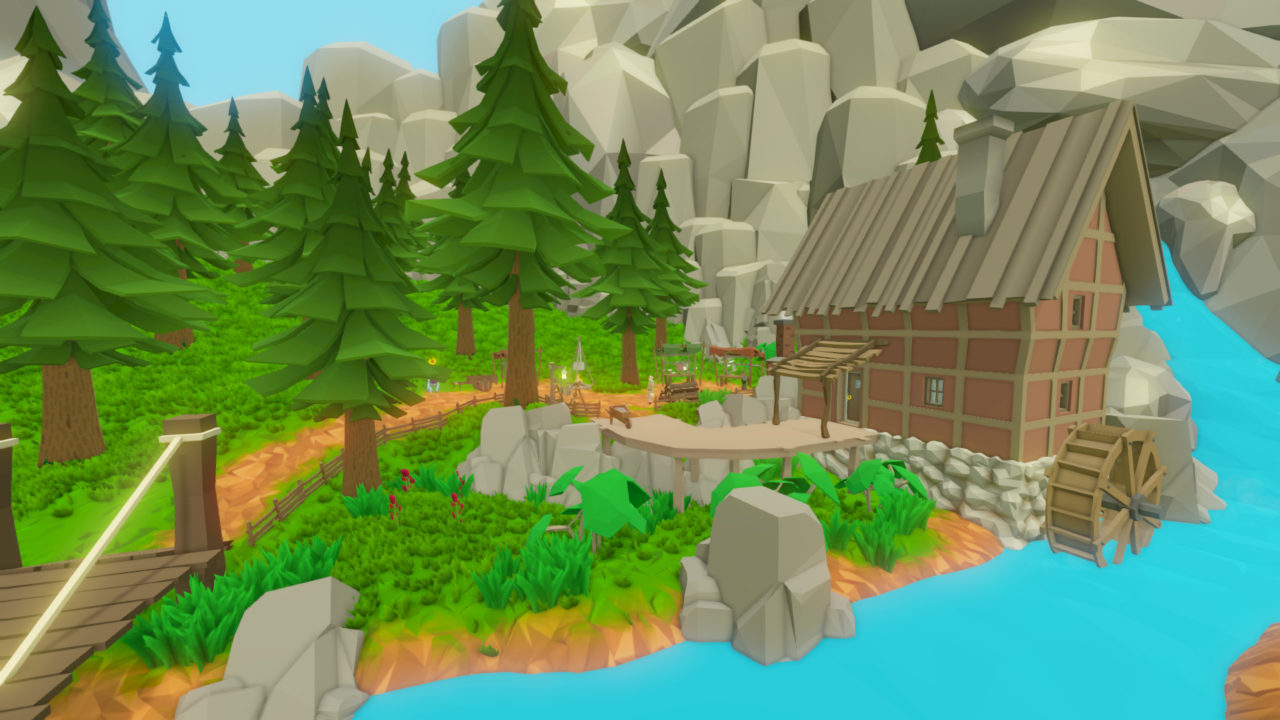 Still, Windscape provides the player a chance to go at their own pace. While there is an intended storyline and adventure to be had, once you enter an area, you can feasibly do whatever you want―collecting, exploring, grabbing random quests.

The world felt more open when I would take a wrong turn and find a bandit camp with a chest containing more loot or a random house with some NPCs ready to send me down a path to pick up some supplies from a pesky neighbor.

The publisher and developer, Headup Games and Magic Sandbox, found the sweet spot between callbacks to classic adventure games and modern adventuring mechanics that make for an extensive gaming experience.

Windscape is a melding of old action/adventure gaming with new mechanics and storytelling in mind, allowing the player to explore the nearly open-world around them at their own pace.