Word Logic by POWGI is the newest installment in a long running word/puzzle series for the Nintendo 3DS and Wii U created by Lightwood Games. This time around you’re given a new batch of  six word games to challenge your logic. Some are quite enjoyable, and others I never wanted to play again.

Not because they were horrible games, but because there is hardly any explanation at all, on how to play them. So even though Word Logic has it’s good qualities, it would have been a lot better if it included some quick tutorials for dummies like me. However, the game is simple in all other aspects. Controls are easy to get the hang of (mostly using the touch screen), and menu’s are easy to navigate. BUT, sometimes simplicity isn’t a good thing. 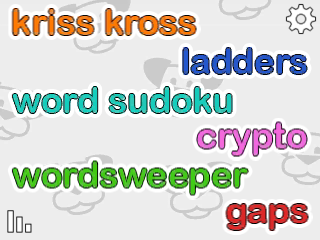 Here are the six playable games listed below with a short description:

As far as gameplay goes there isn’t  much to keep you enthralled. There is no scoring system for any of the games. Just a timer, which really doesn’t matter since we’re not keeping score. I think something like a time trial mode or any kind of scoring system would have helped a lot. I know sometimes gamers just want something they can relax and play but this can easily turn stale after a short period of time. However if this is your cup of tea and you don’t care about any of that there is plenty of content to keep you busy. Especially if you want to complete every puzzle. 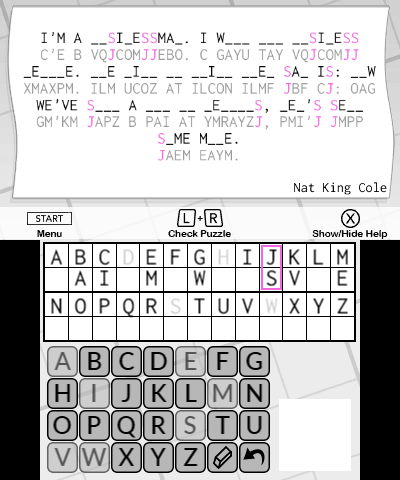 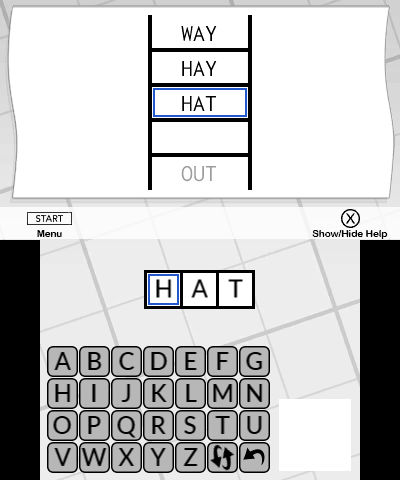 In total there are over 700 puzzles to complete and they each get a little bit more challenging as you go on. My favorites out of the bunch are Kriss Kross and Crypto. They’re the ones that kept me interested for most of the time I played. Audio and visuals are again, very simplistic. While I didn’t mind the background music it did get a little repetitive after a while. Also id love some COLOR somewhere in this game. The only part that had any personality was the games mascot, the POWGI pup. But even then the game is really lacking any pizazz. 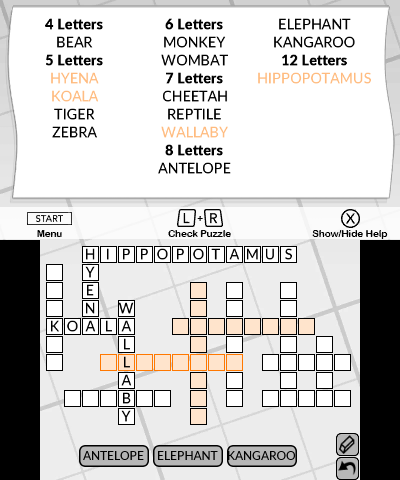 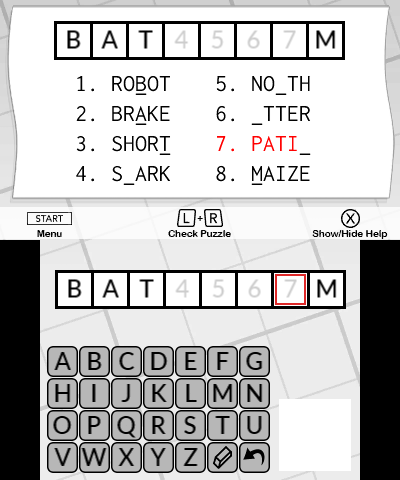 Even though it sounds like I’m downing Word Logic, I actually recommend getting it if you’re a fan of word puzzles. Lightwood Games might not make things look or feel very exciting, but the puzzles themselves are fun and sometimes addicting (if you know what to do). It’s also a great game if you just want to kill sometime or relax a bit. If you want to try it out there’s a demo available in the eshop. It’d be a good idea to try it out before paying the full $9.99. Word Logic by POWGI is available in the 3DS and Wii U eshop now, and if you purchase one version you get the other for free!

As simple and boring as it seems, Word Logic by POWGI gets the job done. Its filled with tons of challenging word puzzles that will take a while to complete. However it really needs something to make the player WANT to keep playing.