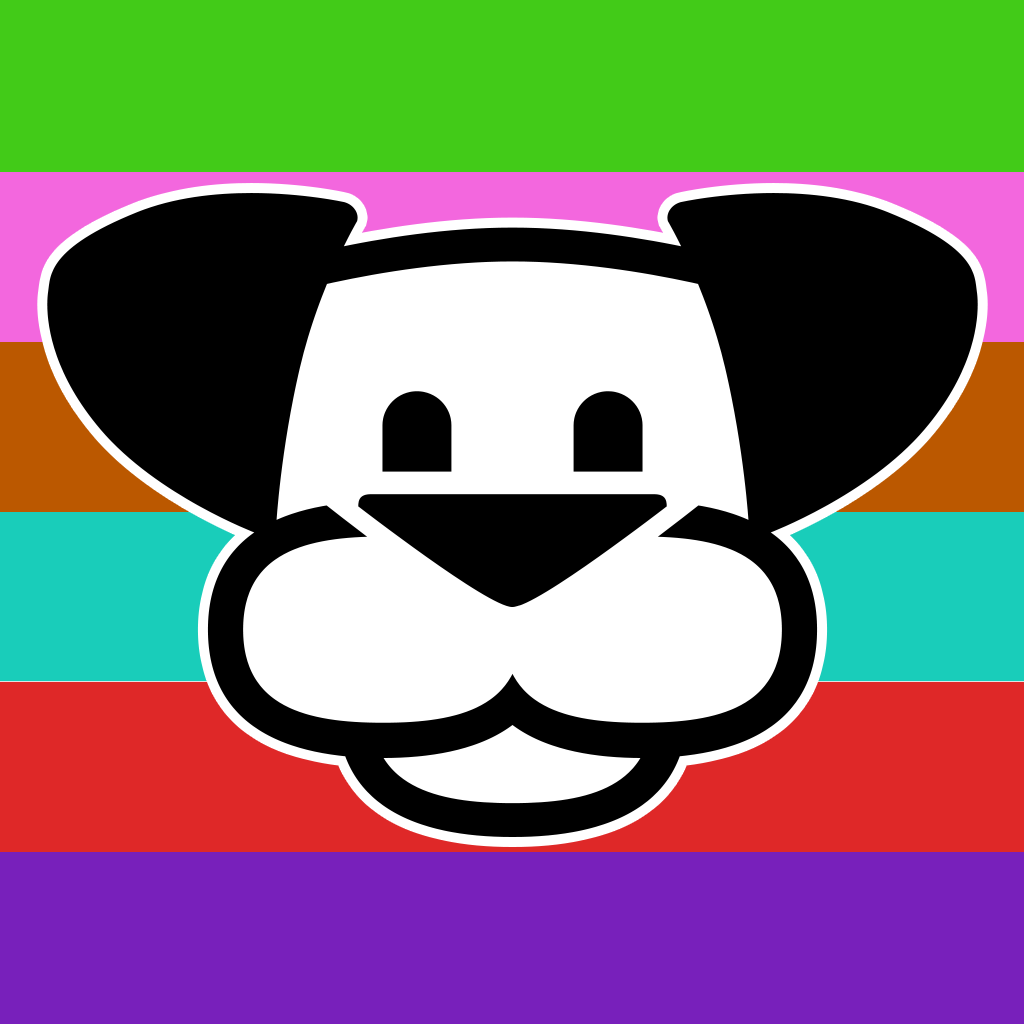 Word Puzzles by POWGI is a compilation title comprising six different word games. The games vary slightly but generally the aim is to find words in different scenarios, from a missing letter in a crossword-style puzzle to unscrambling random letters, to a find-a-word puzzle with a twist.

I was actually pretty excited to play this game, as I’m a fan of word games in general. This game wasn’t quite what I was expecting though. Is it any good? Well, it’s not bad, but it isn’t great either. Let’s start with some of the positive aspects.

As I said, there are six different games to play, so there’s plenty of variety. There are also hundreds of puzzles – 480 to be exact – so the game cannot be said to be lacking in content. There’s also amiibo connectivity, which purportedly works with every amiibo there is – the only game that can claim this feat.

Another positive aspect of the game is the cross-play promotion – purchasing this game on your Wii U will allow the free download of the same title on your 3DS, so the game presents relatively good value if you download it twice.

OK now for the bad .. well, there’s nothing overly bad or offensive about this title, it’s just not that great. And the cross-play thing? Well it’s only good value if you want to redo the exact same puzzles, since both version are exactly the same.

The graphics are very simple, a mostly black and white look that is a little on the drab side, but doesn’t affect gameplay negatively. The music is also very simple, and repetitive, which can become annoying when you’re stuck on a puzzle.

These could be forgiven it I hadn’t found a few control nuisances that distracted me, and if the games, whilst providing an interesting spin on classic word games, weren’t so obscure, difficult or boring.

Being a “pen-and-paper” style game, the stylus comes into significant use to select letters and words. So why do I have to press a button to do everything else, like clear letters, pause the game or ask for a hint – why not just have an area on the touch screen? I’m already holding my stylus, so I feel like the disruption interrupts the flow of the game.

The other irritation when it comes to the controls is the way you have to deselect letters in order if you want to undo a word. You can “clear” all letters (by pressing a dang button) but deselecting letters with the stylus seems simpler, except that stepping backwards letter by letter feels unnatural. If I was actually scribbling with a pen I’d be able to deselect whichever letter I like, experimenting with the configuration until I nut it out. Again, this disrupts my flow and makes the overall experience less enjoyable. It’s like I have a blunt pencil and no sharpener.

The games themselves are a mixed bag. At first, seeing six games on the menu gave me high hopes of some long, fun times ahead. But some of the games are too obscure to prove popular with older fans, and too hard to be played by kids. I would have preferred these as extras on a classic word search game, since they do provide some variety to a generally worn-out genre, but don’t cut it on their own.

Here’s a run down of the six games on offer:

Finally, the amazing all-amiibo connectivity that was promised, doesn’t work – at least not on my version. I hope this only affects my review copy and not the full version, but it was a feature I would have liked to test. Upon release, this feature aims to add extra value to the existing game by providing unlockable words based on the amiibo used.

So, if you love word games and have a LOT of patience, this game might just be for you. The graphics and music are very simple, the puzzles are vast in number and variety, though they might not suit everyone and the controls could be much better. I will say that the 3DS version seems more natural to play than the Wii U, though for this review I spent more time on the Wii U version. If there’s a demo available in your regions, definitely check that out first before shelling out for a game you may or may not enjoy.

An interesting collection of word puzzles that won’t be for everyone. There’s variety and a large number of puzzles, but can be obscure or difficult. Try before you buy.