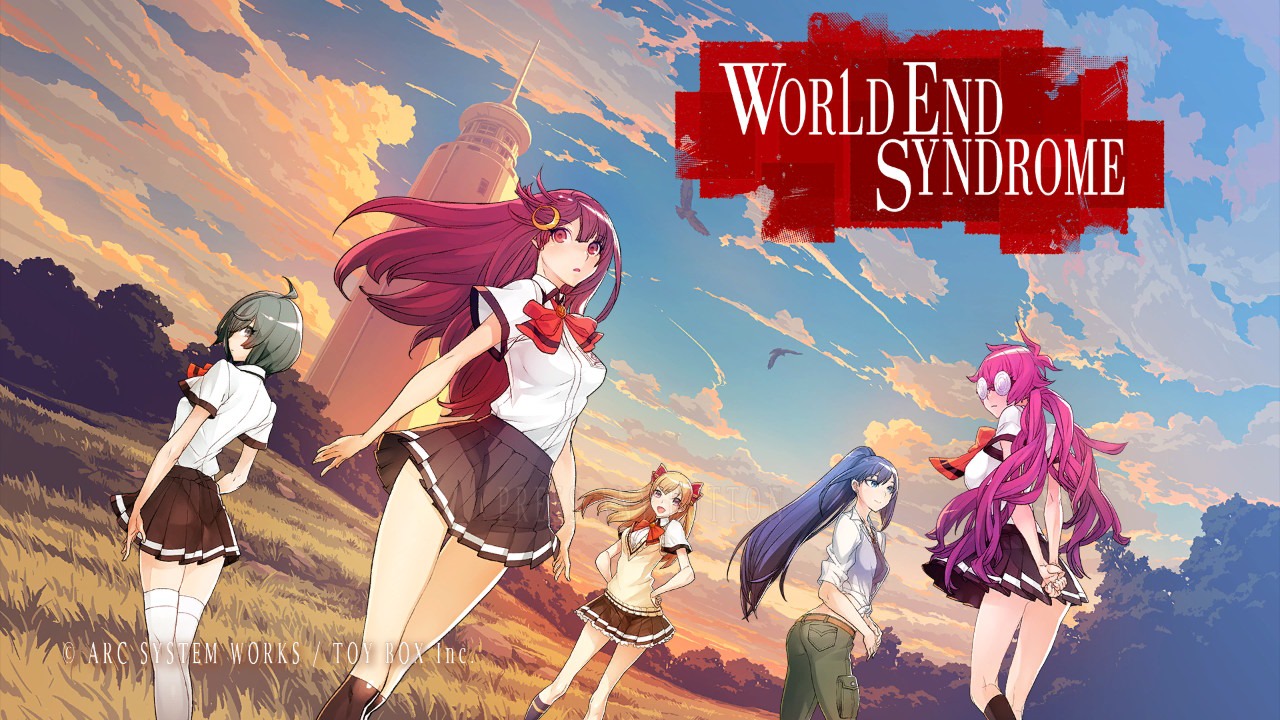 The game begins with your character asleep on a train and a girl named Yukino Otonashi waking you.

Perhaps it is my internal screaming for joy about “Animal Crossing: New Horizons” at E3 this year, but I immediately thought of Rover sitting with you on the train on the way to your new home. 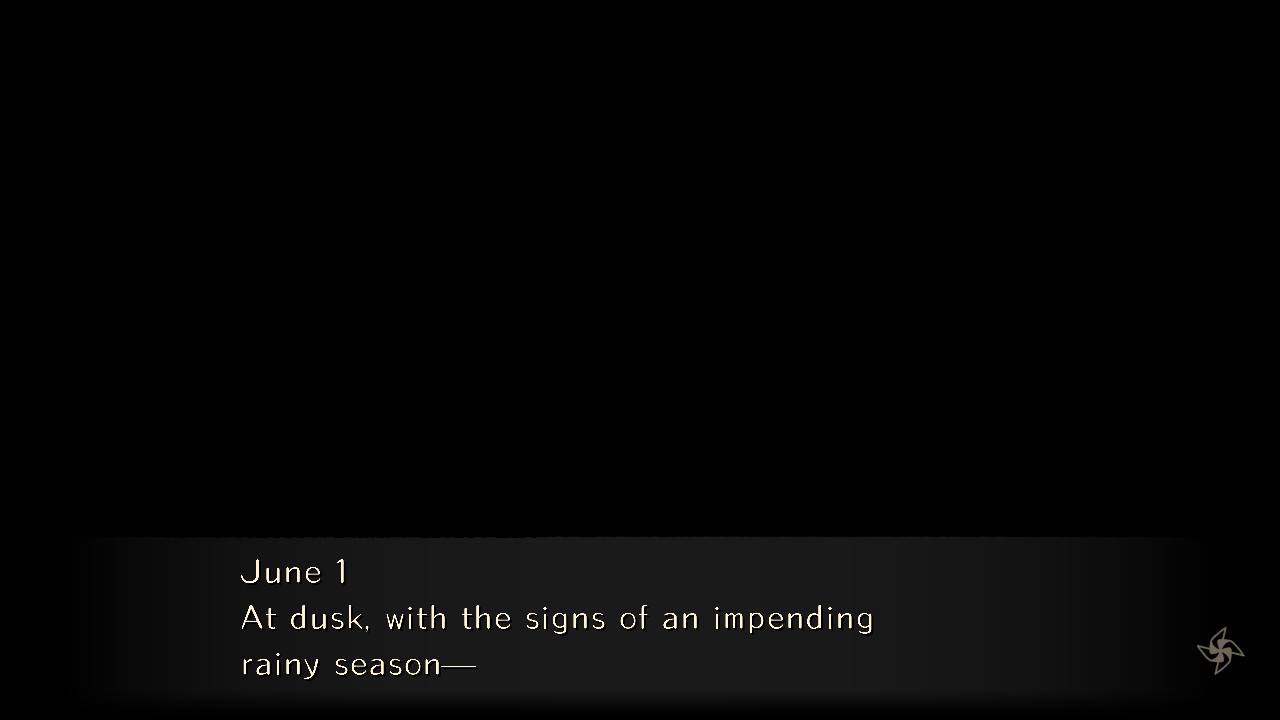 “World End Syndrome” feels more ominous, however. It opens with orchestral music that has dark transitions and minor chords, and the voice that wakes you on the train feels hazy and distant. This works two-fold for your character’s experience of being woken on a moving train and the unsettling feeling looming over your destination. It’s a clever way to introduce you to this world.

Mihate Town is a town of “myths and legends,” according to Yukino. Most of these stories revolve around doom and misfortune. Conveniently, the Legend of the Yomibito—wherein the dead come back to life—is said to be happening right now. Perfect timing for a newcomer like me. 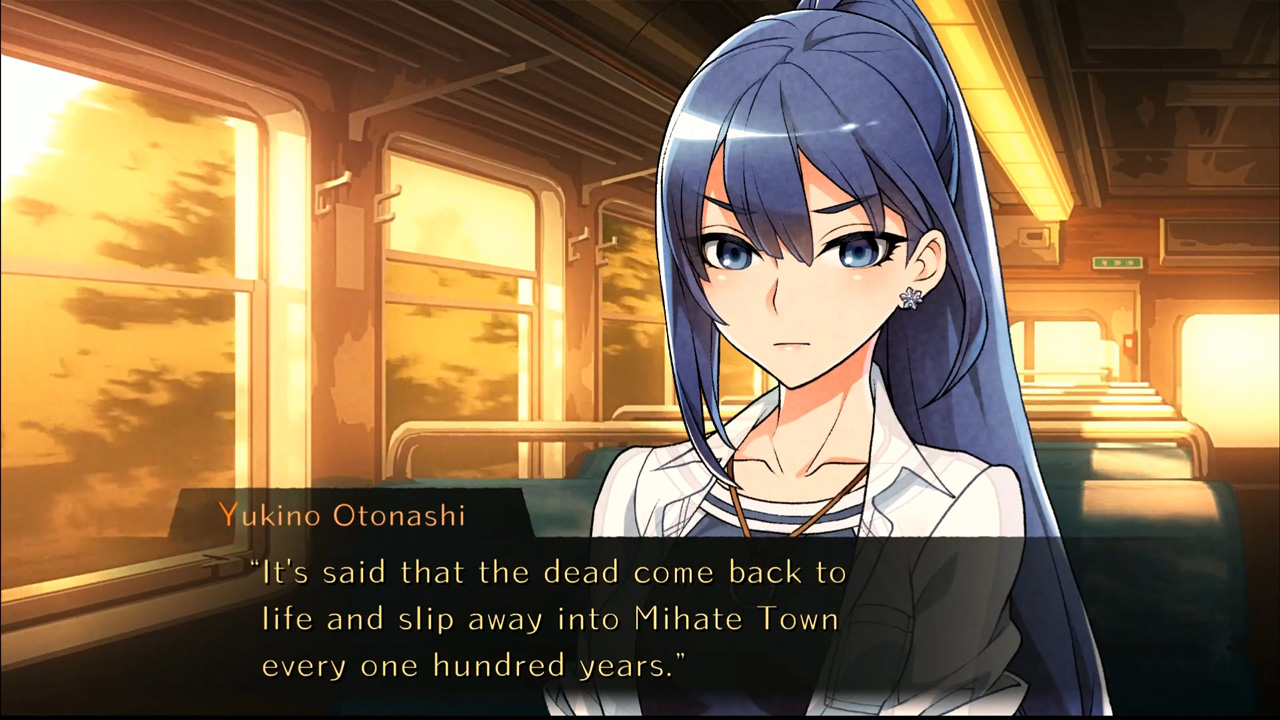 You play a high school transfer student moving to Mihate Town to live in your uncle’s mansion. There isn’t much to know about your family or why you’re here at first, but it’s the perfect setup for seeing the town with a fresh set of eyes.

Yukino eventually leaves you to set off on her own journey, and when you find the mansion that’s when the game’s musical overtones and creepy backdrop really take off. As the radio DJ Hikaru puts it, “This town… attracts death.” 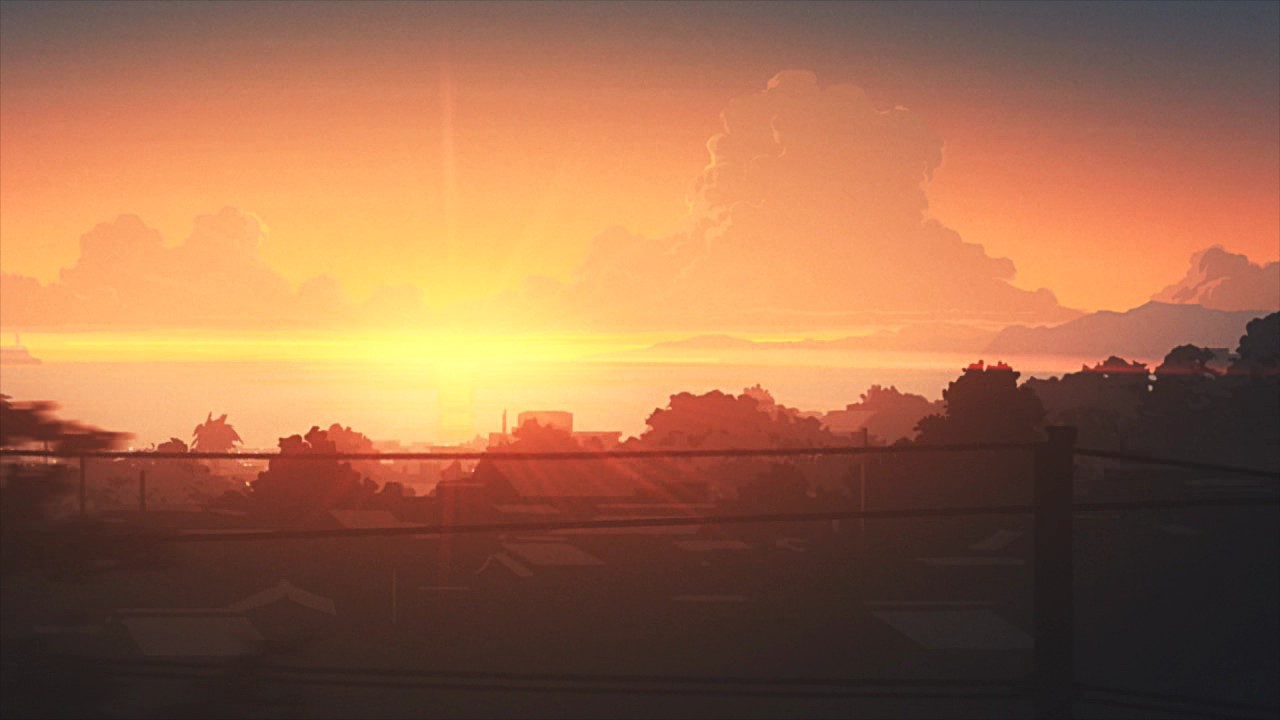 The artwork in “World End Syndrome” is stunning. It’s as if it was pulled out of a modern anime with painted illustrations and soft solar flares. The line work is crisp, and even something as simple as the breeze blowing through a willow tree is beautifully done.

Most visual novel games I’ve played often have very static backgrounds—if not still eye-catching in their own right—but having the small flickers of light and natural elements to each scene makes it downright beautiful. This technique in the background also adds to the unsettled and strange feelings you always have while in Mihate Town. 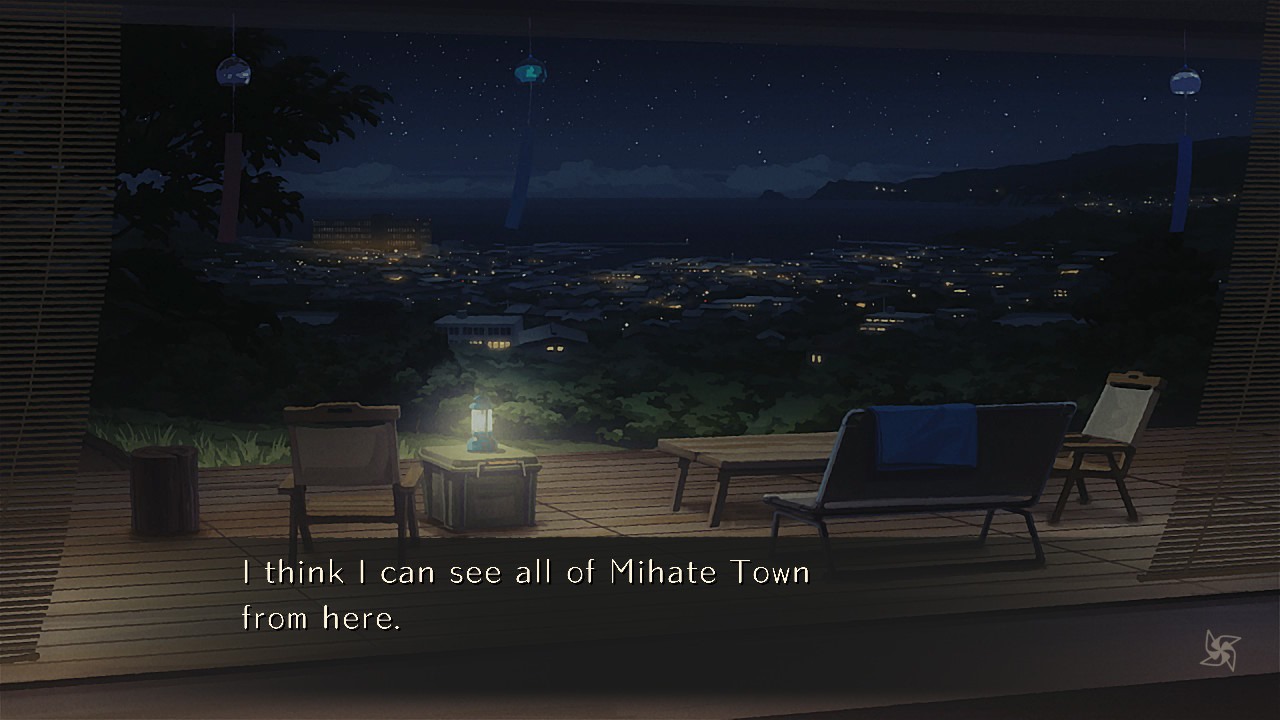 Cut scenes were also intriguingly done by comparison of other games in this style I’ve experienced. “World End Syndrome” used a combination of full-blown animations and still-frame storytelling to capture the underlying horror of the town and the characters in it. 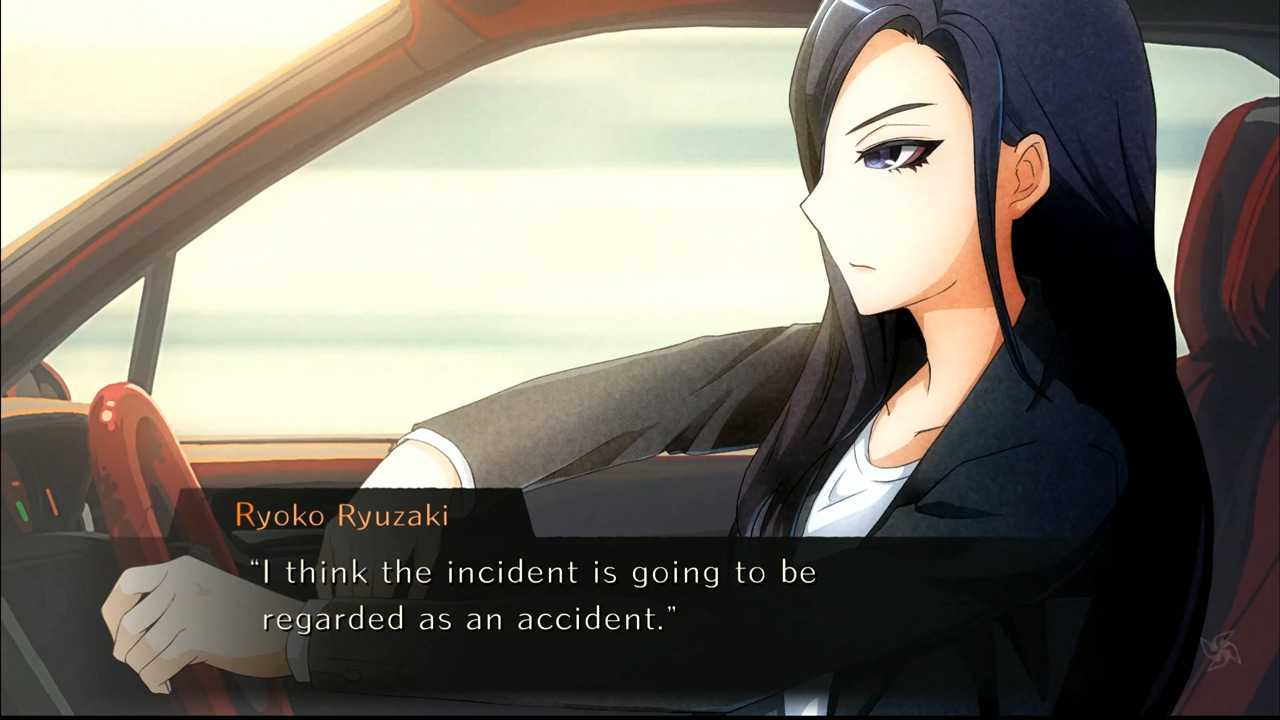 Horror-baiting and ominous scenery aside, this game provides a nice balance of creepy, funny and cute characters and scenes to push you through the story.

I can’t recommend this game enough for those who enjoy visual-novel games and animanga horror.