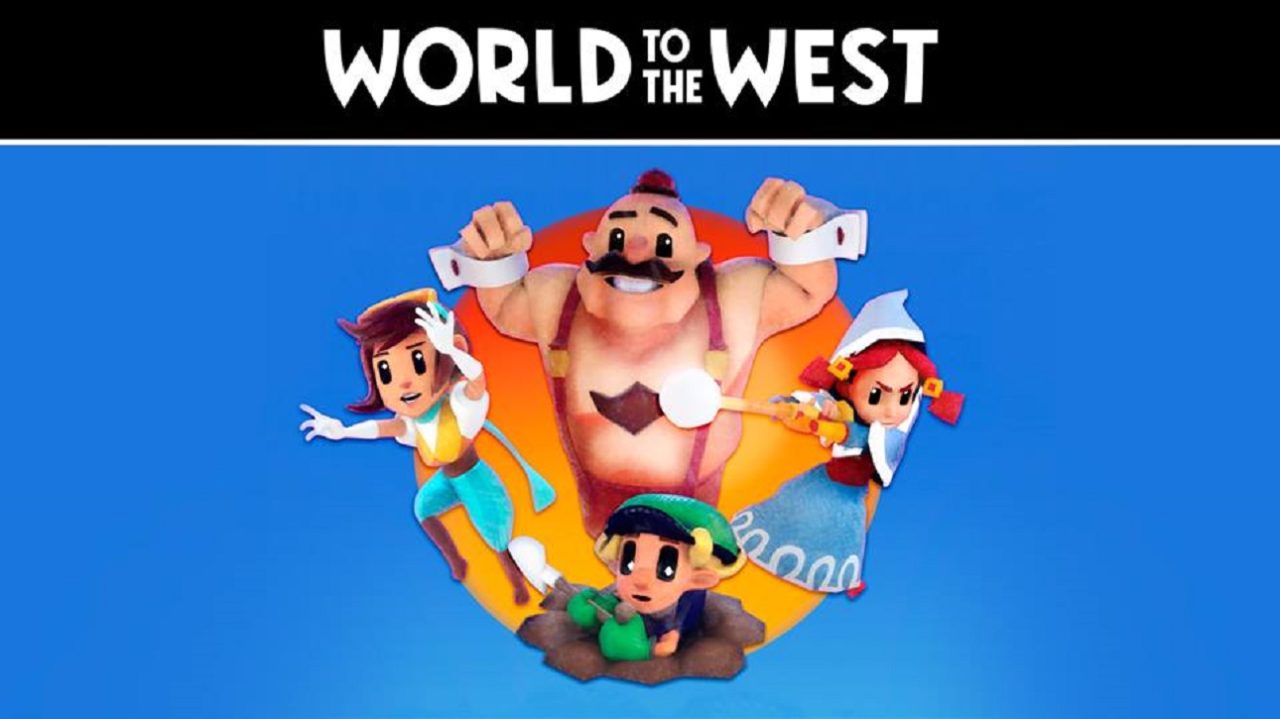 World to the West throws a fun wrinkle into the adventure game mold. How often can you let action unfold while controlling four unique characters? Their abilities lead to a thought-provoking approach as far as puzzles are concerned. But overall, the execution here leaves a little something to be desired.

It’ll be several chapters in before you meet all the controllable heroes, and even longer until you have access to all four at once. I don’t wish to spoil anything on the plot of this “adventure of fantastical science”, but I’ll just say that, even with some real pacing issues, it’s one of the game’s more alluring elements. I just wish there was a bit of voice acting to accompany all these colorful characters. 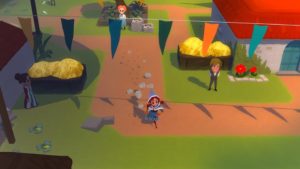 With story being featured prominently, I was surprised by the limited direction World to the West offers. Some will no doubt enjoy this freedom; however, in this instance, I think a bit more linearity would’ve led to a tightened tale. It would’ve also cut down on wandering through the same areas. I make a note of this because, no matter how you play, you’ll be backtracking. Previously inaccessible areas will have to be opened, and bypassed puzzles completed. Saving is handled automatically only, and just at certain points. Also, characters can only be swapped between via scattered totem poles, which markedly slows things down. 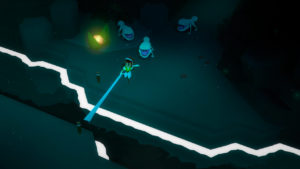 The backtracking really started to dampen my desire to explore at points, which is a key element of the game.  A contributing factor is the visuals, which didn’t particularly wow me. Needless to say, they failed to improve much on my many repeated viewings. I found, when playing away from my TV, that the colors were a bit dull, and the underground lighting far too dark. Coupled with basic textures that had me longing for more detail, and extremely frequent load times that left me staring at a mostly empty screen, the end result left me slightly underwhelmed. 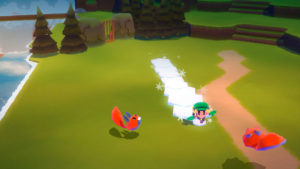 Thankfully, to some degree, the audio fares better. The tunes are fitting, and none of them got on my nerves. Options are given not just for music and sound effects volume, but even for ambience. The latter is something I really appreciate. Sometimes you’ll hear standard environmental effects like wind, which varies in intensity by area. Or it might be various unseen wildlife, from small insects to larger beasts in the distance. Little touches such as these show attention to detail and care. 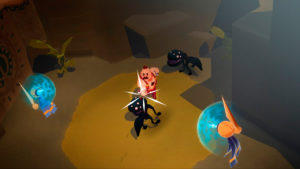 World to the West had several issues for me, including a few smaller ones I haven’t listed for the sake of space. A more ambitious art style with reduced loading occurrences certainly would’ve helped. The biggest issue of all is the backtracking leading to sluggishness, which could’ve been improved through easier character access or a bit more direction. In its current state, I had a tough time connecting with the game as I’d hoped, at least in its early hours. Maybe if it had released on the Wii U back in May as originally planned, and before I had picked up my Switch, I would’ve enjoyed sticking with it longer. It did ultimately pick up steam for me.

I think World to the West presents some very strong ideas, but the execution doesn’t always translate to captivating gameplay. If you’re on the fence, my recommendation would be adding it to your wish list for a future sale. There’s fun to be had here, but Rain Games’ earlier release, the less expensive Teslagrad, might be a better fix.

I think World to the West presents some very strong ideas, but the execution doesn’t always translate to captivating gameplay. If you’re on the fence, my recommendation would be adding it to your wish list for a future sale.