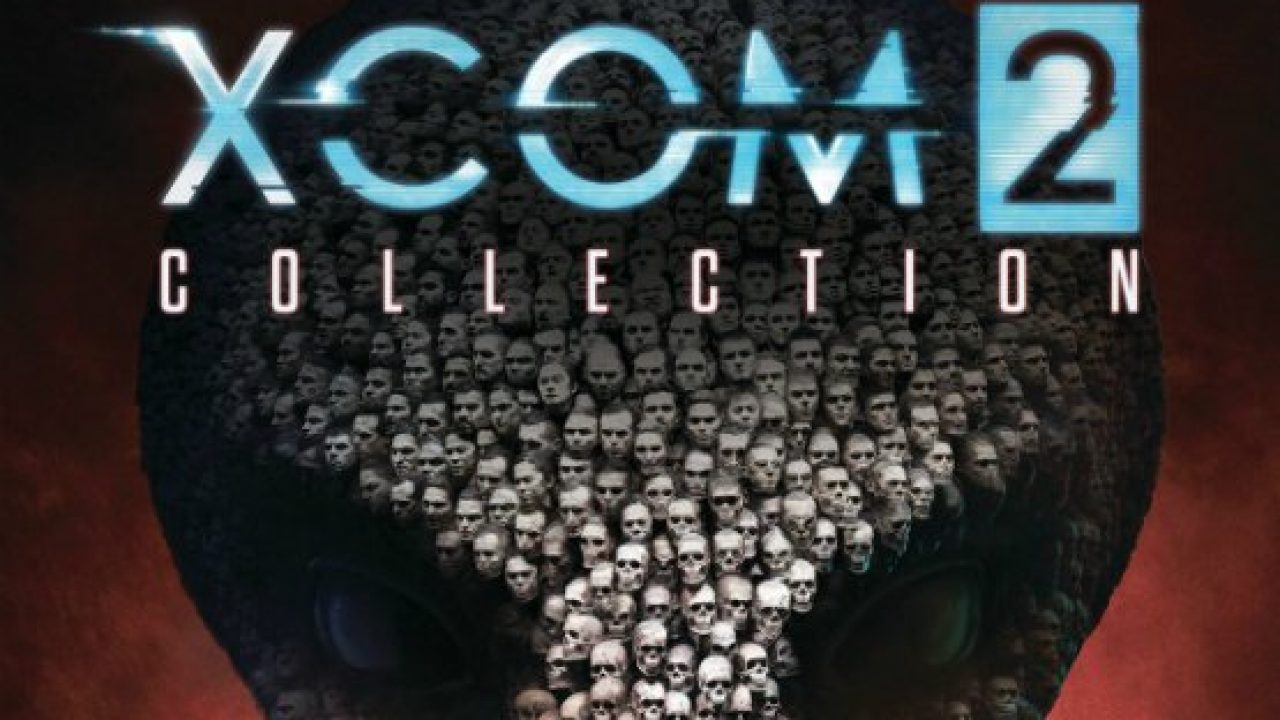 XCOM is a well-loved franchise that has a massive fan base. So, it is no surprise that the XCOM 2 Collection is now available on the Nintendo Switch. This is a great addition to the console’s library with its great tactics gameplay, a great plotline, and customization options, but it does have some issues with framerate drops.

XCOM 2 takes place 20 years after the events of the original in which XCOM lost the battle to the alien forces known as the ADVENT. You take the role of a great commander who leads the resistance into battle to save the forces from the alien threat and stop them from succeeding in finishing their secret Avatar project. This plot is a great set-up because it adds a lot of mystery to what is going on and gives the player a reason to continue down the rabbit hole and figure out what the aliens are attempting to do with Earth. 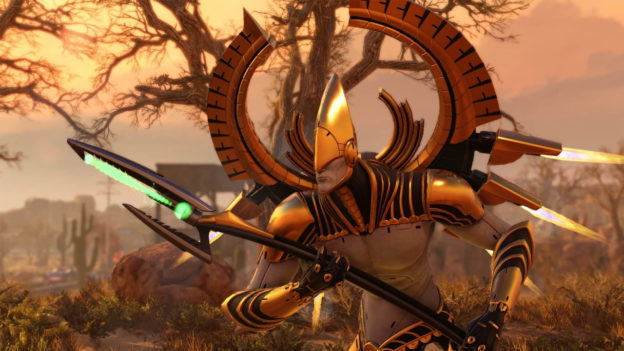 This collection is highly customizable with your experience. You can choose to play either vanilla or with the expansion, War of the Chosen. This expansion adds a lot to the experience, including new enemies, soldier compatibility, and new mission objectives. I found these few tweaks to the gameplay add a lot of depth to the base game, which was already filled with a lot of details. And while I did find them to be a great addition for seasoned players, I would recommend playing the base game if this is your first time dealing with this franchise.

Gameplay can be broken down into three primary categories: turned-based tactical combat, overworld exploration, and resource management. You will spend a good majority of your time in these turned-based battles that range in objectives from saving VIPs, neutralizing enemies in the region, or blowing up an alien facility. You will have to make a team of at least four to do these missions, so you want to make sure you have the proper team to get the job done. There are a variety of classes, ranging from sharpshooters to grenadiers with their own abilities that need to be taken into mind since you may need a certain ability to get the mission done efficiently. Along with knowing what units you will need, there will also be a high degree of knowing where to place your units on the field so you can handle any situation as they may come. Every mission is unpredictable, and you could end up going head-to-head with some more powerful foes with high damage and health. All these elements make the combat some of the most intense and analytical I have played in a long time.

While not as intense, the stuff going on in the overworld is where you have to take time management and placement into account. This section requires you to pay attention to the clock that tells you how close the ADVENT is to completing the Avatar Project. Alongside this is the means to set up communications with other parts of the world so you can travel freely around the map to accomplish objectives. Othe tasks important to this phase are setting up resources to fund new projects, adding new rooms to your ship, and crafting items. While this might seem like there may not be much depth to it, all of these actions require time management, and you must choose which regions and projects are the most important to complete before the Avatar Project reaches its goal. 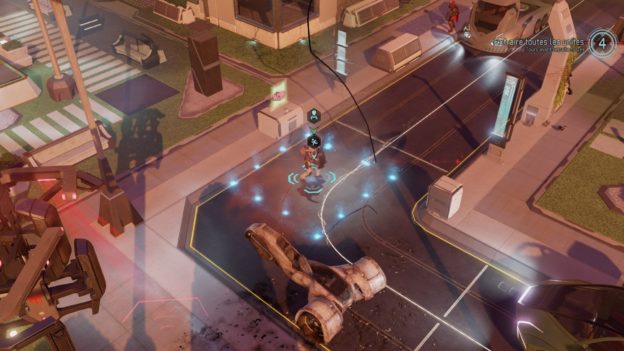 The last element of the gameplay is resource management. Along with the currency known as supplies, you will also need to manage raw materials and intel as well. Supplies can be used for recruiting soldiers and engineers, but can also be used to make contact with regions and to build new armor and weapons. Supplies are very limited, so you will need to choose your projects wisely. Intel, on the other hand, is used to make contact with other areas and purchase raw materials on the black market. It’s a little more easily attainable since you can get it for completing resources. This can also be said for the raw materials you need to complete research projects and item construction. While there’s a lot to juggle here, it all works so well and makes finishing different tasks feel satisfying.

While there are a lot of great things going on with this title, I came across a lot of issues with framerate drops. While this is not a huge issue, it does become annoying when going through a quest, and everything starts to lag and feel not as fluid in some parts. These drops mostly happened in the cutscenes but were still a nuisance when it did show up in gameplay.

XCOM 2 Collection is a great addition to the Switch library, and I can’t recommend this enough if you are a fan of tactics games. The in-depth gameplay, mysterious plot, and customizable game experience give players from new to expert a way to experience this masterpiece in whatever way they choose. If you are even curious about what this franchise is about and want to play it, this is a great way to experience one of the most critically acclaimed strategy games.

The XCOM 2 Collection is a great addition to the Switch library with its strategic gameplay and intriguing storyline. While there are some issues with framerate drops scattered throughout the massive campaign, this is still a title fans of the genre will love to play on the go.