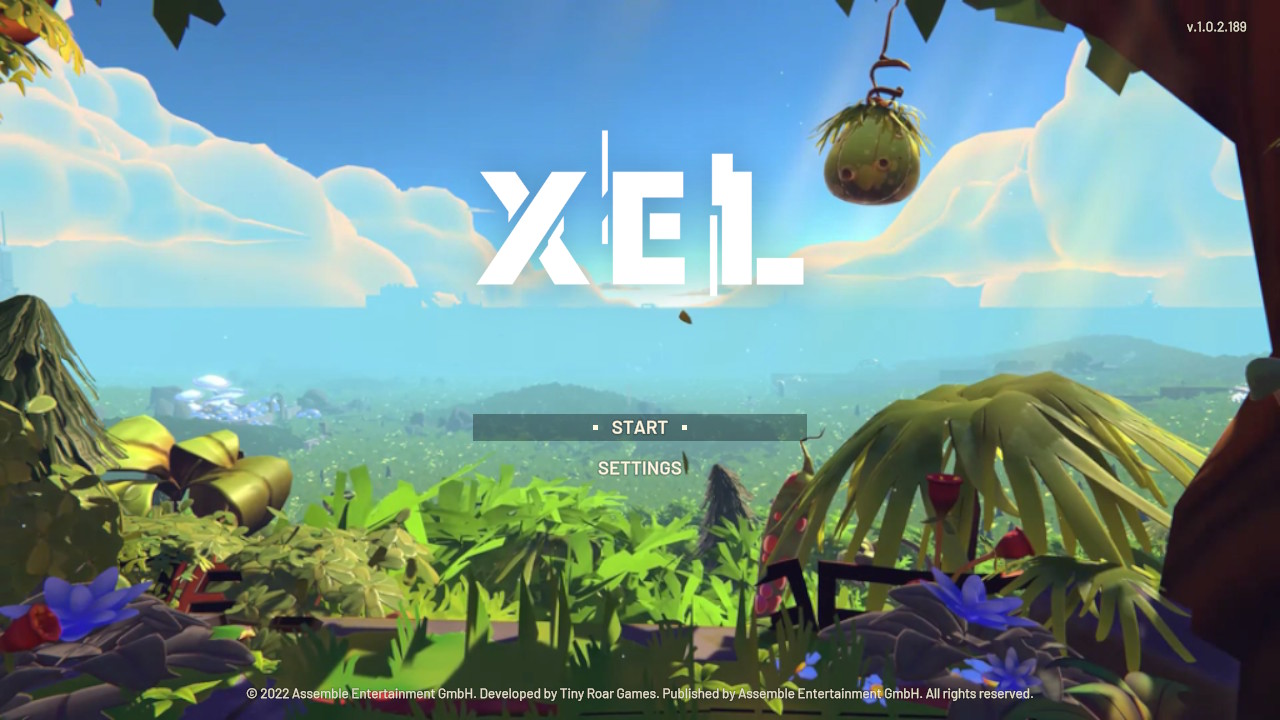 XEL is an action-adventure RPG from Assemble Entertainment. This top-down 3D game has plenty of hack ‘n’ slash and puzzle elements to keep you busy. But while it has a lot of content, is it solid enough to spend hours playing? 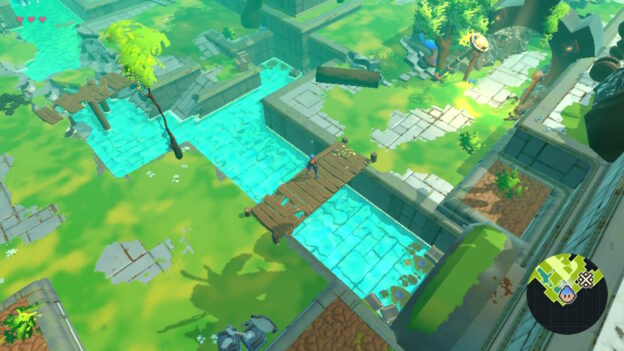 Before I begin the review, I feel it’s important to note the trigger warnings. When first turning on the game, a list of five triggers appear. I appreciate these warnings, but I would have preferred they be included in the description before downloading. Some of the triggers listed certainly do bother me. And, if I had known beforehand, I would have passed on the game and let someone else from the Pure Nintendo team take it. So, please keep in mind the game deals with some heavy topics.

Let’s return to our regularly scheduled programming. You play as Reid, who crash lands on an unknown world called XEL. She has no memory of her past or how she got to XEL. It’s time to explore the world, conquer dungeons, and defeat enemies.

Overall, it’s a solid story and clever mystery set in a science fiction-like world. There are great cutscenes that are fully voice-acted and animated. Unfortunately, the animation of these scenes seems to be one of the few aspects of the game that’s polished. 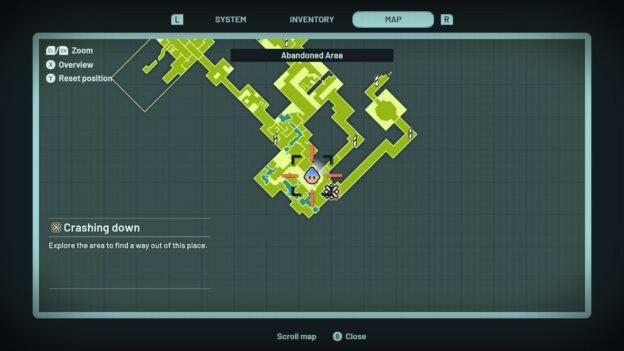 Mostly, the voice acting is well done, as are the music and sound effects. The problem is that I could barely hear any of it. The audio isn’t loud at all. I went into the game’s options only to find that the volume was already on the max level. I had to turn my Switch on max volume, and even then, the audio was at an average level.

Typically, I enjoy hack-’n’-slash games. I like how fast-paced they are; there’s something satisfying about walloping a hoard of enemies. However, XEL makes it hard to have a good time with it. The frames keep skipping when enemies are on the screen. Even if you’re exploring with Reid and there’s nothing else on the screen, she’ll clip through an object that you shouldn’t be able to interact with or skip in her movement, slowing her down.

When the game is working well, it has good gameplay elements. As you move Reid around, she finds weapons and other items within the area. These help her progress further into the dungeon or her current location. The puzzles are solid, and some of the battles are fun. Every enemy has a pattern of attack that you need to figure out. 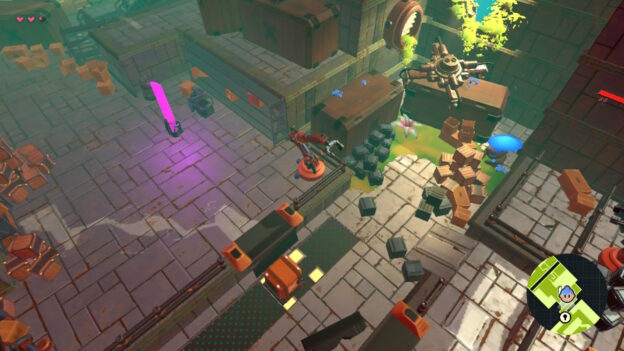 However, some of the battles are tricky because of the camera. You cannot control it – you can’t zoom in, zoom out, or rotate it. This makes things frustrating if I can’t see a path I’m supposed to take (I got stuck in the first area for a while because of this), and it also makes some battles needlessly difficult.

The lack of camera movement, the bugs, and even the inability to boost the volume made me feel like I had no control during my playthrough. It didn’t matter how cool the graphics looked or how awesome the cutscenes were. The cons heavily outweigh the pros because of a few bugs, which sadly ruined my enjoyment.

I do hope these bugs get patched in the future. Until then, this game is a pass for me.

XEL has the potential to be a great game, but too many elements are left unpolished. Hopefully, a patch will be able to fix these issues, and then it may be a solid adventure game.