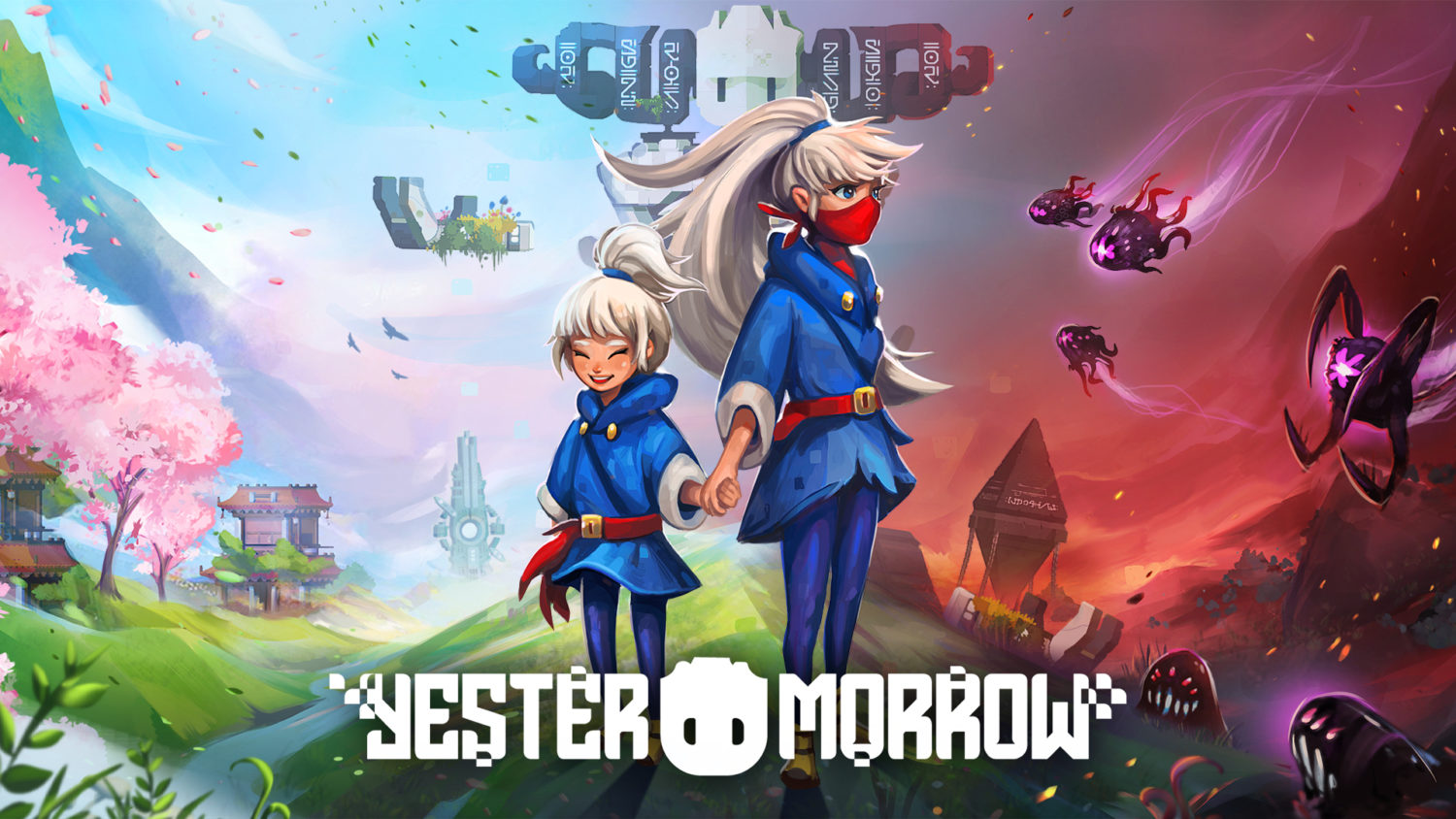 By Kaelyn Daugherty  •  5 months ago

YesterMorrow is an interesting name. The game itself is a little on the contrary. YesterMorrow is a newer indie game on the Nintendo Switch by developers Bitmap Galaxy. Time Travel is the theme, and the protagonist Yui has been tasked with saving her village from impending doom. Switching back and forth from past to future is one of the coolest features in Yestermorrow, and the game is a decent platformer. But I just couldn’t shake the feeling that maybe, just maybe… the game itself had traveled here from the past.

Yes, Yestermorrow is decent, but it seems a bit out of date. The story itself is pretty cool, and Yui is a likable character. It was also neat to see how the environments changed as you go back and forth between time. However, that’s all I really enjoyed during my playthrough. Yestermorrow has a lot of potential, but it does what a lot of games have already done. It seems the Nintendo Switch is the literal hub for all indie games, and it’s hard to stand out in such a big crowd. Aside from frequent glitches (some minor and some not so minor) and lag drop, there’s also the problem of the gameplay itself. I felt that the controls were a little touchy at times. Any movement from Yui seems… too fast or something. I don’t know how to describe it, but sometimes she was hard to control. Exploring and progression also became a bit monotonous after a while. Some areas try to be such a “challenge” that they begin to feel frustrating. After you come to a dead-end so many times, you might just feel like giving up. One intriguing aspect of this game is being able to have multiple endings. It’s one of the main things that made me want to keep playing, and it’s probably the only reason you’d want to play YesterMorrow more than once. 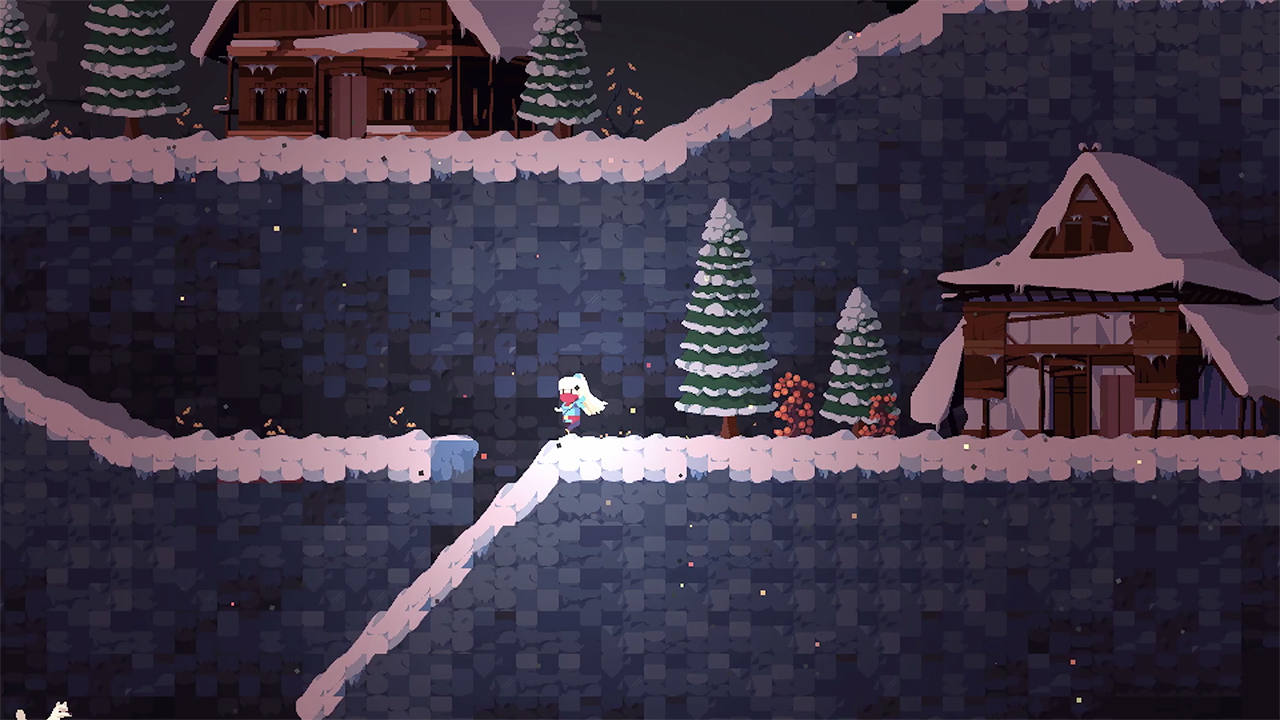 I hate to give YesterMorrow a bad review because I wanted to like it. I feel like I’ve played so many games like this lately; maybe I’m just burnt out. You can tell that a lot of time was taken on the colorful, detailed, pixel environments. The time the developers took making this little world look so awesome deserves all of the praise. But sadly, the gameplay didn’t live up to the aesthetics of YesterMorrow. 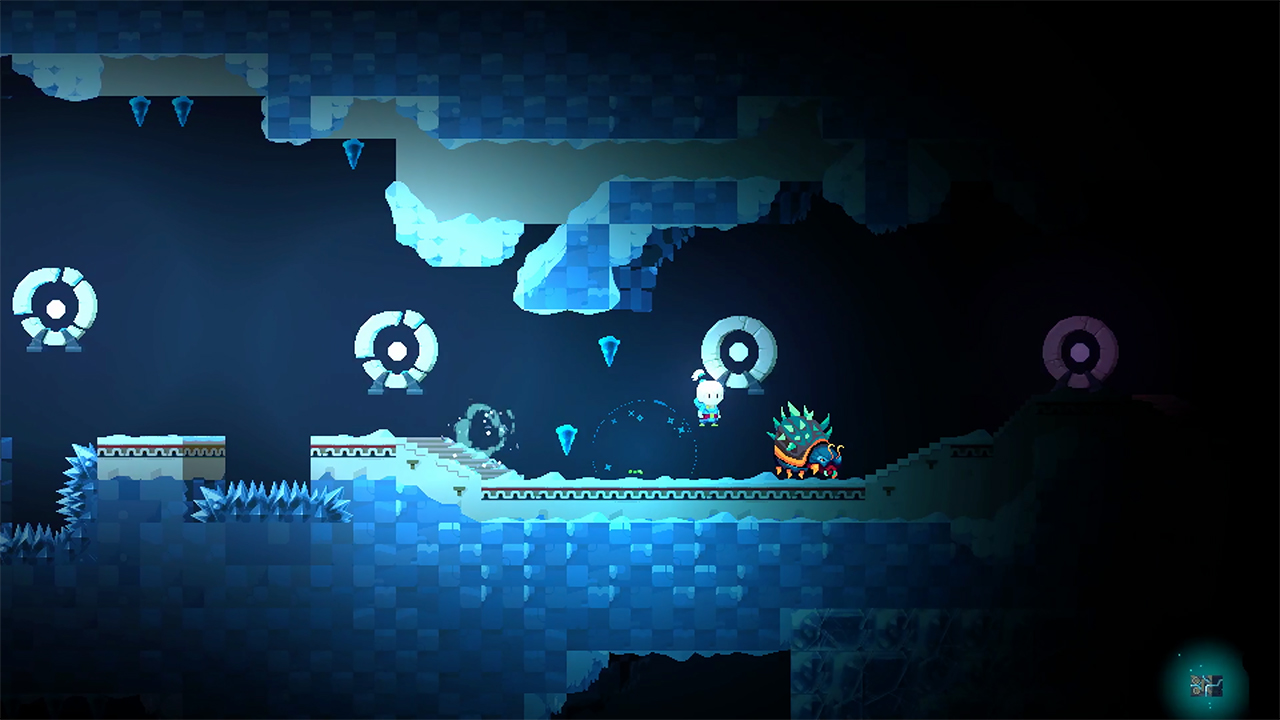 It just doesn’t stand out to me as a “must buy.” I will say that there was a patch for some of the bugs in the game, but it could use a little more fine-tuning, in my opinion. YesterMorrow is nowhere near the worst game I’ve ever played, but it’s nowhere near the best. I recommend waiting for one of the many eShop sales if you’re interested in getting this game. YesterMorrow is available on the Nintendo Switch eShop for 19.99. But for now, maybe check out another game from Bitmap Galaxy. They have a few games worth checking out on android and IOS.

It just doesn’t stand out to me as a “must buy.” I will say that there was a patch for some of the bugs in the game, but it could use a little more fine-tuning, in my opinion. YesterMorrow is nowhere near the worst game I’ve ever played, but it’s nowhere near the best.