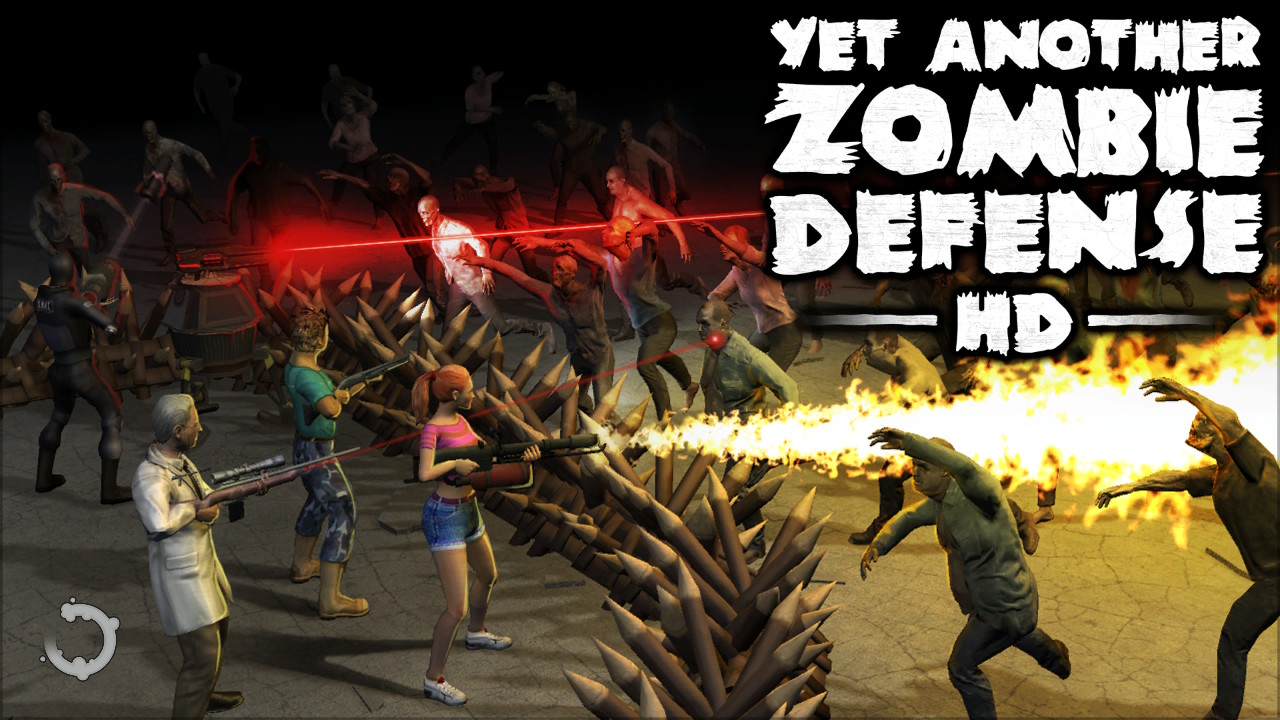 Zombie games are a dime a dozen these days, with new ones coming out frequently, how does Yet Another Zombie Defense HD hold up against the competition? It is a mediocre title that has okay, but redundant gameplay, and glitchy graphics.

Yet another Zombie Defense is a twin stick shooter where you are defending yourself and other players through waves of zombies in the three modes of defense, endless night, and deathmatch. Endless night and defense are both cooperative modes that consist of fighting off hordes of zombies. While similar in some regards, defense is the more intricate mode of the two, since you will have time between each wave to purchase items. New weapons and base building materials such as barriers and landmines will protect you from the waves of new enemy types, such as werewolves and demons. While these two modes focus on working as a team, there is also the deathmatch mode, which is a straightforward game where you will be against other players, as well as zombies, and whoever lands the most kills on the other players wins. I personally grew bored playing endless night and deathmatch after a few minutes of extended play, but I found myself coming back to defense mode, since there was a feeling of strategy when deciding how to set up bases and which weapons would complement the play style I was trying to achieve. 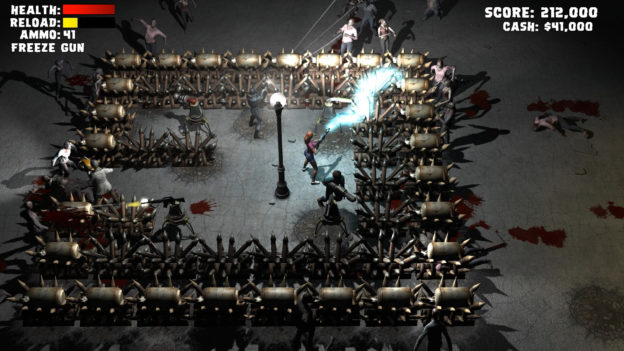 Graphically speaking this game ranges from bland to glitchy and laughable. During an early match when it is just regular zombies, it’s essentially just generic characters running around a plain gray patch with a single lamp post, to a ton of larger enemies glitching around the screen, causing pandemonium. On either side of this spectrum I found myself completely unimpressed with what was going on around me. 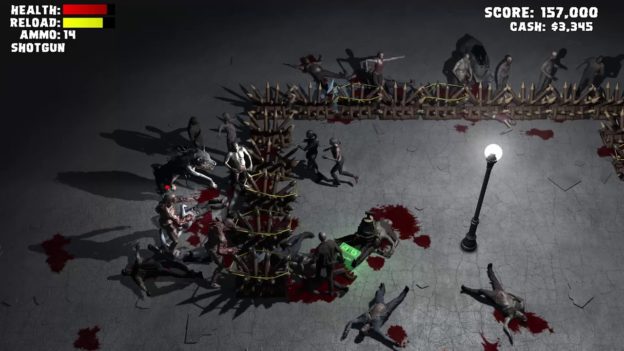 While I did find myself having fun playing the defense mode, I can’t recommend Yet Another Zombie Defense. While there were three game modes to explore, there are only really two since there are essentially two match types that are the same. Mix that in with the glitchy graphics, and you have yourself a game that is not worth defending.

Yet Another Zombie Defense HD is a substandard game that has similar game modes and rough graphics. The only redeeming quality of this game is the interesting defense mode, which adds some strategy to shooting mindless zombies.