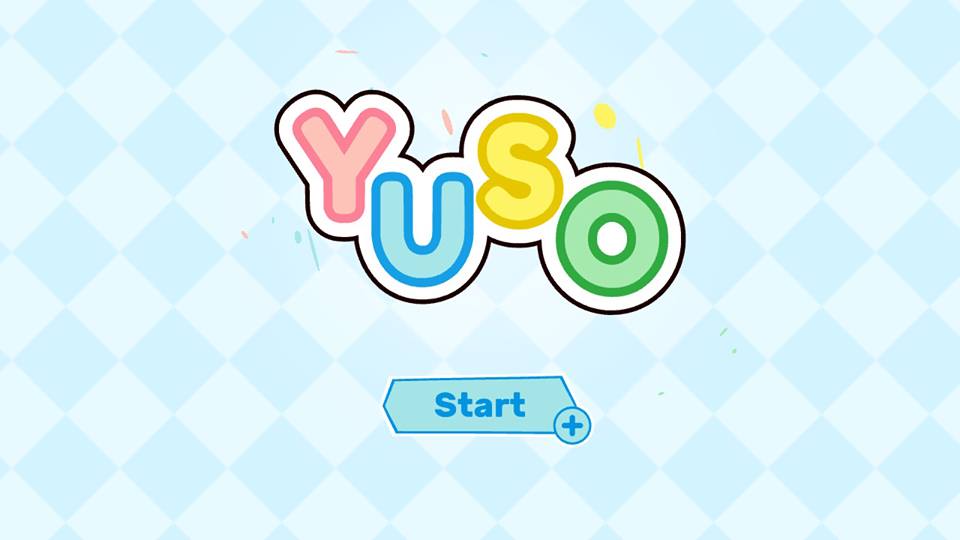 Yuso is a fun puzzle game by Vertical Reach with over 80 levels of puzzles. As a space doctor, you must travel to each planet in the Solar System. In each level, on each planet, you must clear the screen of Yuso – small bubble-looking creatures.

Each level is similar to the last, though getting harder as you progress. The later levels introduce different colored Yuso along with tools and gadgets to help or hinder you along the way. It looks easy at first glance, but there’s a lot of thinking that goes into some of these levels. 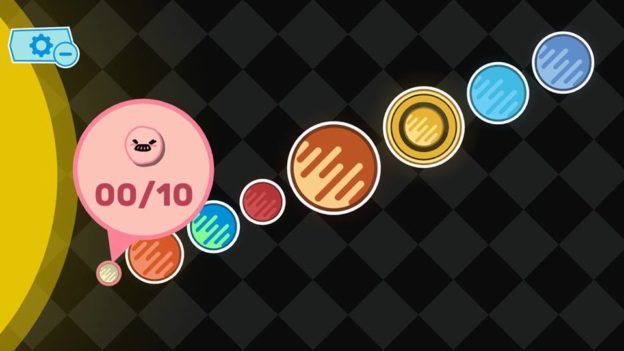 Each puzzle is pretty quick, though can take a long time if you get stuck on the solution. They all play the same. Your job is to pop the Yuso off the screen. In order to do that, you need to pop a Yuso beside another of its same color. It will explode taking other Yuso of the same color with it. If a Yuso of a different color is near it, its color will change to the one that was just popped.

All Yuso are the same. They just vary in color and some are sleeping. In order to wake them, a Yuso needs to be popped beside them. In other words, it’s like the sleeping Yuso have one extra health. 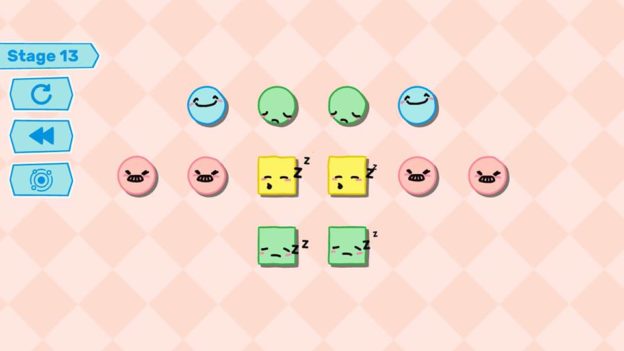 The controls are easy and simple. It’s a touch screen game so a few taps of your fingers will allow you to pop Yuso and planet hot. However, the game can be played while docked. Then the controls are simply the analog stick and the A button.

There are no consequences to this game though. There’s no point system and there’s no lives. Each level gives two options – a rewind button where you can undo your last move and also a reset button. If you get stuck you can just start the level over no problem.

However, there’s no hint button. While you could go through each puzzle with trial and error and tapping random Yuso until you get it right, I got stuck on a couple puzzles. You’re able to skip puzzles and go back to them later if need be, which was great so you’re not stuck on one for too long and rage quit. Although, you do need to complete a certain amount of puzzles in order to unlock later planets. 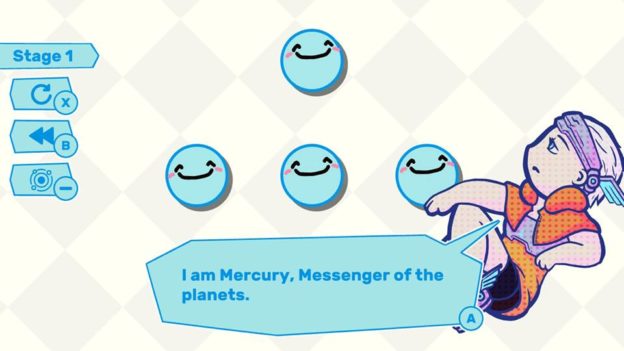 There is a slight story to this game. As you hop from one planet to another a character appears asking for your help in ridding the Yuso. The characters are named after the planets respectively. Each one has a cool design and fun personality adding a little extra to the simple storyline.

Yuso has charming graphics with bright colors and fun character designs. The Yuso, despite them being like viruses, are cute. They have fun expressions on their faces depending on their color.

The background of each level is simple. It doesn’t distract from the actual gameplay but it’s nice enough to notice as the whole game is colorful and fun as confetti comes out when you beat a stage.

The music is perfect for this game. It’s not overpowering during the puzzle solving, but it’s nice enough to listen to during this casual game. The sound effects of the Yuso popping and the end levels are fun as well. It makes the process feel satisfying. 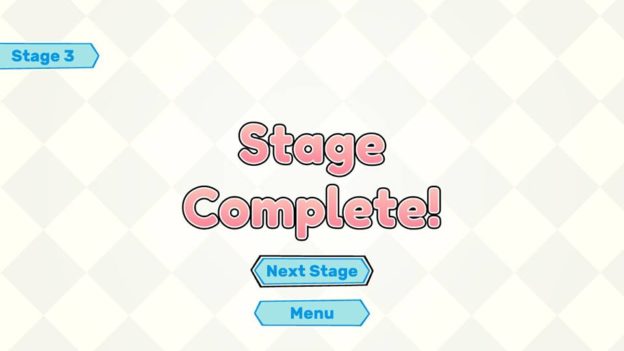 Yuso is a pretty short game. While some puzzles can trip you up, there are less than 100 of them. It’s an easy game to beat in a day or two.

Yuso is a casual puzzle game that you can pick up and play whenever you want. The gameplay is satisfying, yet mindless to sit back and relax.