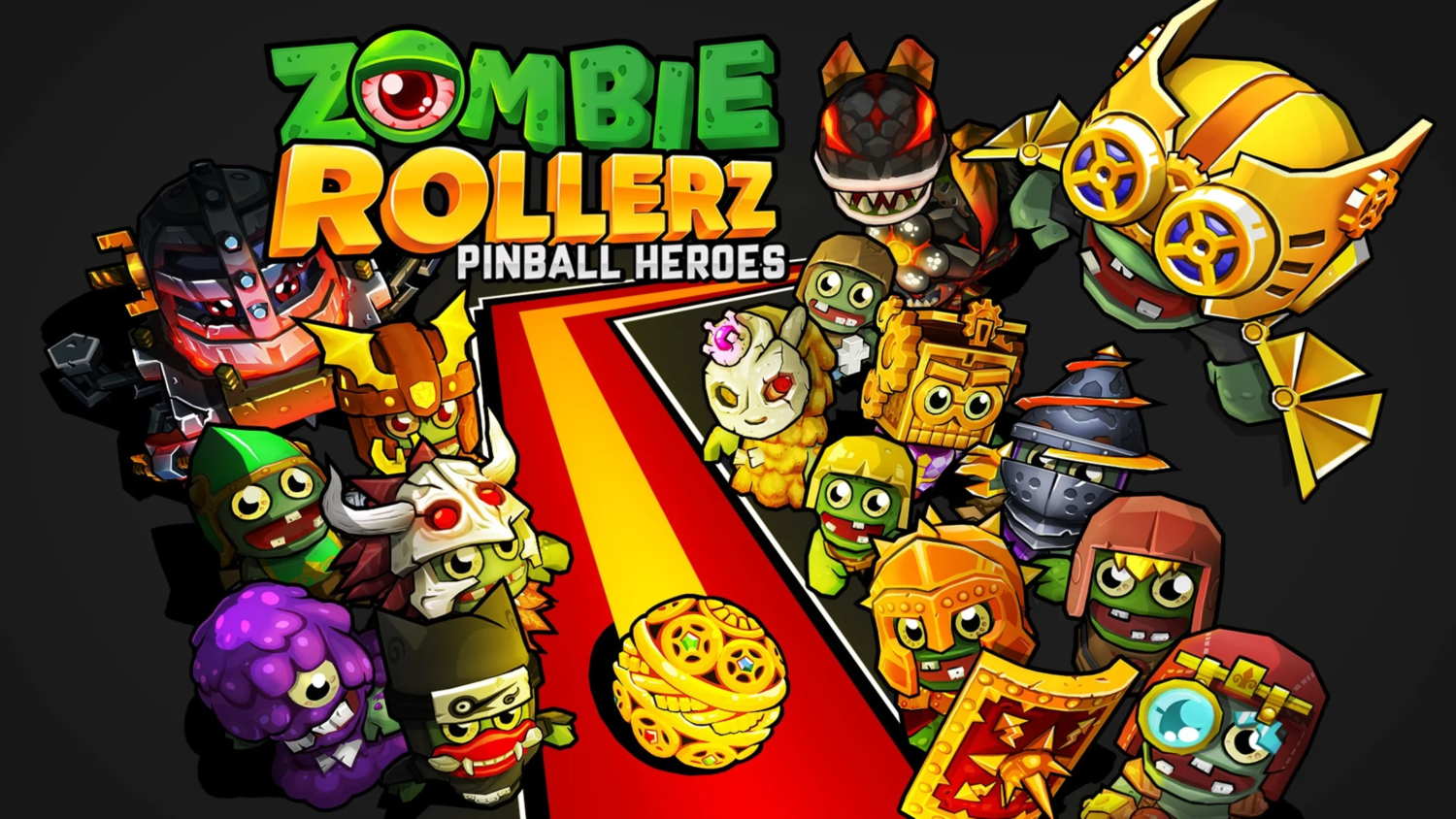 Hey! Do you like pinball games? And do you like defeating hordes of zombies? You do!? Well, I might have the game for you. Introducing Zombie Rollerz: Pinball Heroes, a colorful mash-up of the classic pinball formula where, instead of aiming for a high score, you use your pinball to defeat masses of zombies who want to feed on you.

If this mash-up of genres isn’t enough, there are sprinkles of rogue-like elements too, with randomly generated worlds to explore, ensuring that no two playthroughs are identical. 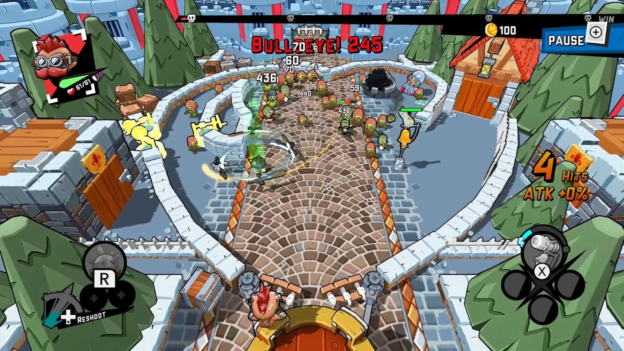 It’s important to point out that it isn’t just a pinball game where you shoot your pinball at zombies. There are many layers to Zombie Rollerz, making it a far deeper gameplay experience than expected. As you enter a battle with a new horde of zombies, you have your handy pinball at your disposal, and depending on which character you use – yes, there are ten characters to unlock as you play through – you will have several special abilities as well as ‘ultimate’ moves to unleash. These added mechanics significantly increase the enjoyment of this game.

Some special moves include freezing your opponent, sniping them from your pinball, shooting flames across the field, and even raining down multiple pinballs for mad combos and pure chaos. It is definitely a more fun experience than what you might expect based on screenshots alone.

Unlike real pinball, you have unlimited balls that you can use; however, one thing that isn’t unlimited is your character’s health. There are many ways in which you can lose health in this game. The first and most common is by dropping the ball. When you lose a ball and start with a new one, that will chip some health from you. Another common way is through the zombies reaching your paddles and dealing damage. You can smack them away with your paddle, but any contact does result in harm to you. There is the ability to heal through items and potions you find in the overworld; however, the health restoration resources can be limited during a battle.

When you aren’t in battle, you are exploring the overworld. This overworld is mapped out like a board game, with tiles representing each step. There are some puzzle elements to this, as forks in the road can either lead you to a dead-end, a battle, treasure, or the end of the map. Again, given the random generation, it is mostly luck if you go the right way, as turning back can cost you… 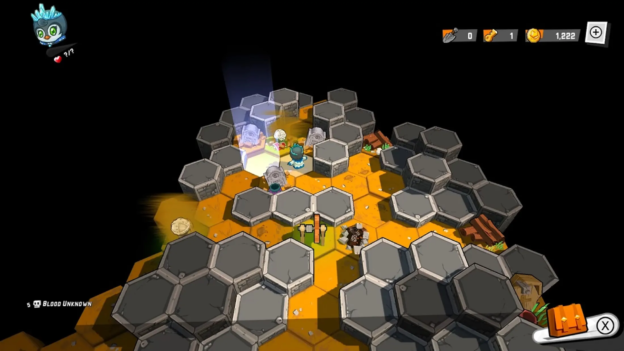 Each time a battle or key activity takes place, a day passes. The zombie plague spreads each day, infecting tiles behind you and slowly catching up to you should you not be progressing fast enough. This is where backtracking can be frustrating, as each infected tile reduces your health by a couple of points. I found this aspect frustrating as the map is randomly generated and doesn’t reveal paths until you walk them; you can’t control getting stuck at a dead end.

To add to this, there are obstacles in the overworld, which you must overcome to progress. Some obstacles can be removed by an item, while others are puzzle-style pinball games where you have to complete a task. This is where another issue comes in. Suppose you have gone down the obstacle path before a different path that has the item you need. In that case, you are forced to backtrack – and honestly, the zombie plague tiles are usually only a couple behind. Hence, you’re basically just spending health to progress—a very frustrating and unforgiving mechanic.

Let’s talk about the characters. There are ten you can unlock throughout game progression. These characters are all fun and unique, spanning from a flame knight called Burnjamin (get it?) to a penguin princess named Pennie. All of the designs are bright and colorful and very different from one another, which helps subtly freshen up the gameplay. 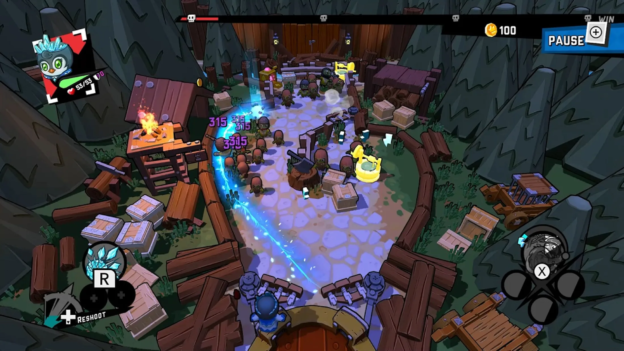 This leads us to the biggest issue of Zombie Rollerz. After around 30 minutes of playing, I discovered that I had stopped paying attention to the actual battles and was spamming the L and R buttons so that the paddles were constantly flicking and then hitting the designation button for special moves. Hardly paying any attention to aiming or strategy, and proving that spamming wins you battles, which is no fun at all.

I will admit the boss battles were a challenge; however, the way the game plays – unless I am doing it wrong – comes down to luck, based on where the ball lands and goes. Don’t get me wrong, there is some strategy, such as timing the special abilities correctly; however, if you choose to take your time to aim, the hordes will progress faster, and you’ll risk losing too much health and then need to restart.

Zombie Rollerz: Pinball Heroes is much more fun than I ever thought it would be; however, it doesn’t do enough to hold my attention any more than a handful of battles and doesn’t do enough with those battles to make me want to come back. Couple this with the random generation that only hinders your progression, and you have a frustrating game that is only working against you.