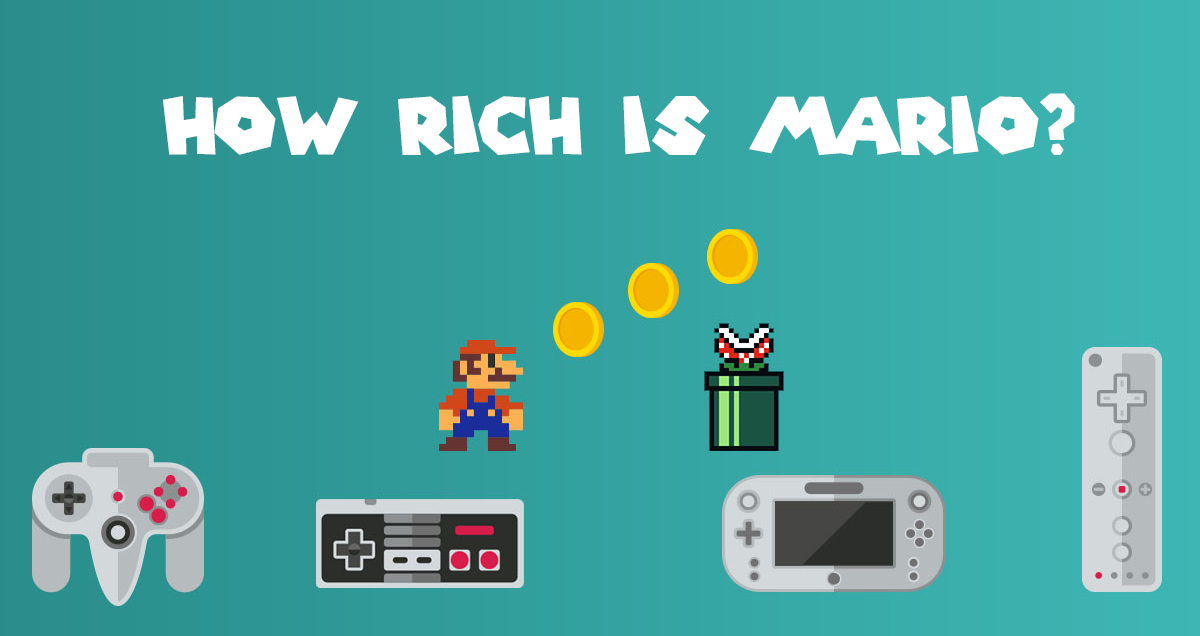 How rich is Super Mario?

How rich is Super Mario?

Ever wondered how many coins Mario has collected over the years? The folk at Giffgaff have, so they put some serious play time into the quest to answer the simple question: just how rich is Mario?

The team counted every single possible coin there is to collect in the games. The verdict? Mario’s plumbing business has earned him a tidy 10,071,473 coins over the past 30 years.

Interestingly, just like in real life, the cost of living seems to have increased exponentially over the years. Here’s a breakdown of the decades and the coins earned:

Are you impressed by Mario’s coin-collecting prowess? Let us know your thoughts on the total count in the comments section below.