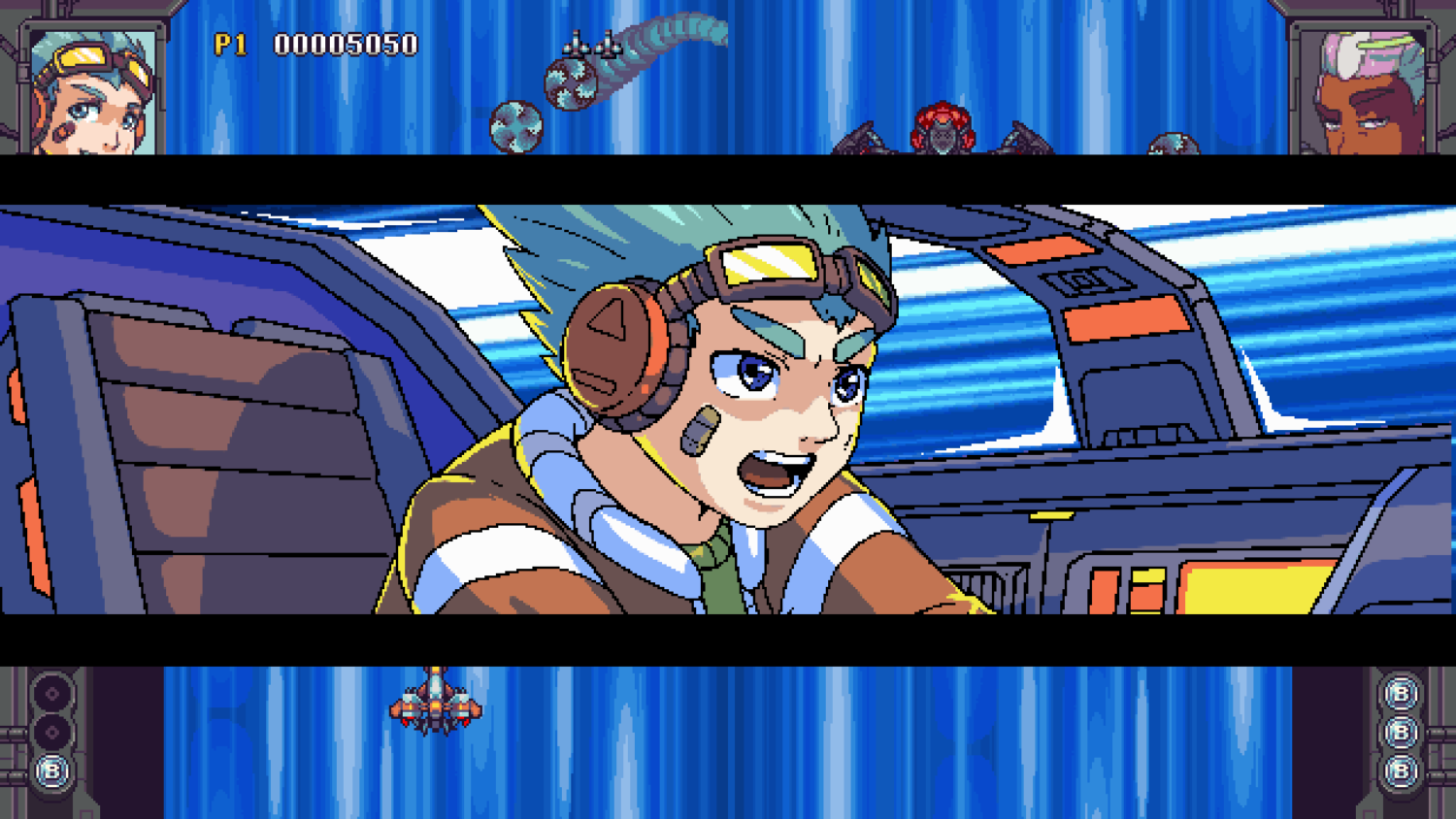 Rival Megagun blasts onto the Nintendo Switch this week

Rival Megagun blasts onto the Nintendo Switch this week

Degica Games are bringing their acclaimed shooter, Rival Megagun, to the Nintendo Switch this week. The game was recently highlighted as the most fun at the Tokyo Game Show 2018, and hits the eShop on November 29.

Rival Megagun is a split-screen vertical shmup, with a twist. It’s a fully competitive game, pitting two players (or one player and an AI) against one another. Select your fighter from a collection of unique ships then play the same vertical shoot-’em-up stage. Amongst the manic PVP battles you’ll be able to transform into a gigantic boss ship – known as your “Mega Gunship” – to invade your opponent’s screen. 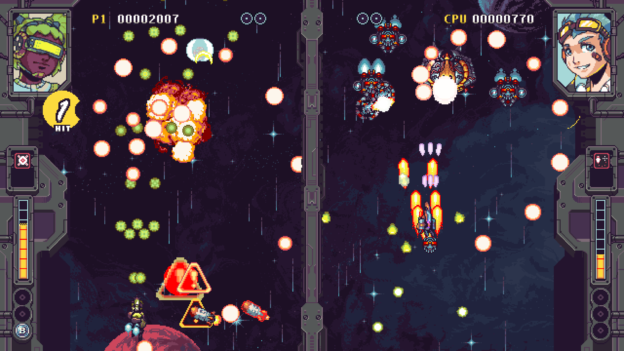 The Switch is home to several shooters, but this one might just stand out from the crowd. The game’s features include:

Check out the trailer below to see the game in action. Will you be picking this one up on Thursday? Let us now your favorite shmup gaming moment.