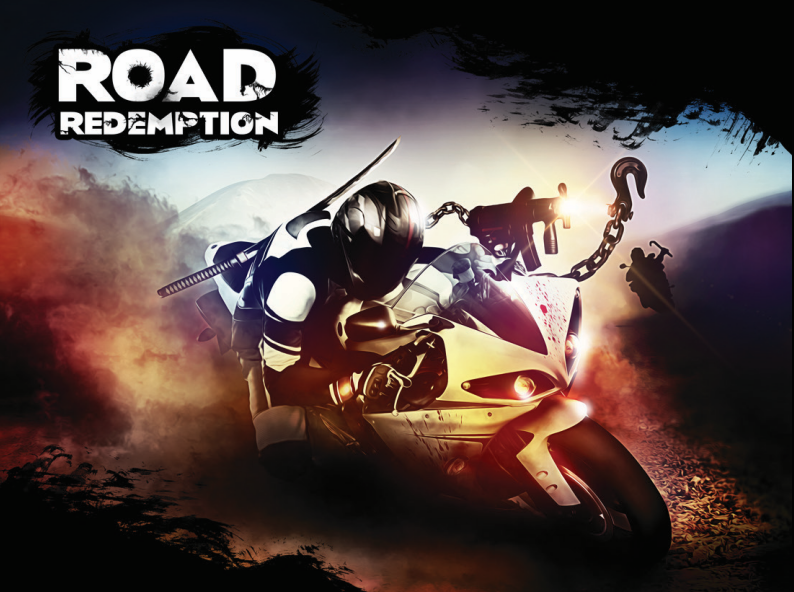 Road Redemption Could Release On Wii U

Indie studio DarkSeas Games is developing a spiritual successor to Road Rash and have began a Kickstarter campaign to fund development of the game.  DarkSeas Games has stated on the Kickstarter that if the project reaches the $160,000 funding goal, the game will be ported to the Wii U. 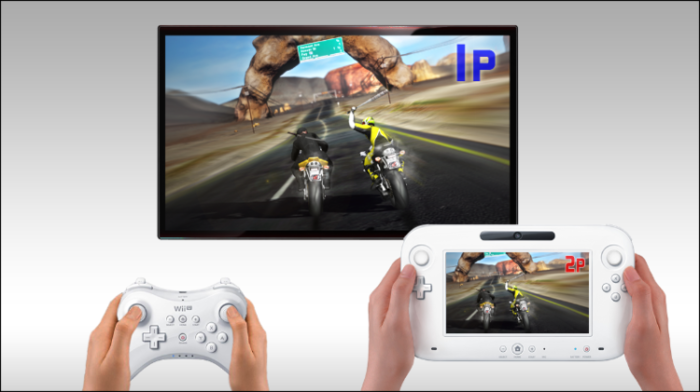 Road Redemption takes place in a nightmare version of the American midwest.

You play a recently-paroled felon.  After 8 years in federal prison,  you must work your way back up from the bottom of your old motorcycle club.

As you rise in the ranks, it becomes clear that not all of your brothers are acting in the best interests of the club, and may even be responsible for your incarceration.

You must play a pivotal role in the resulting power struggle, with multiple outcomes depending on your actions.

Eventually, you can lead your own faction and fight to control territory and drug distribution routes in a war for survival and supremacy.