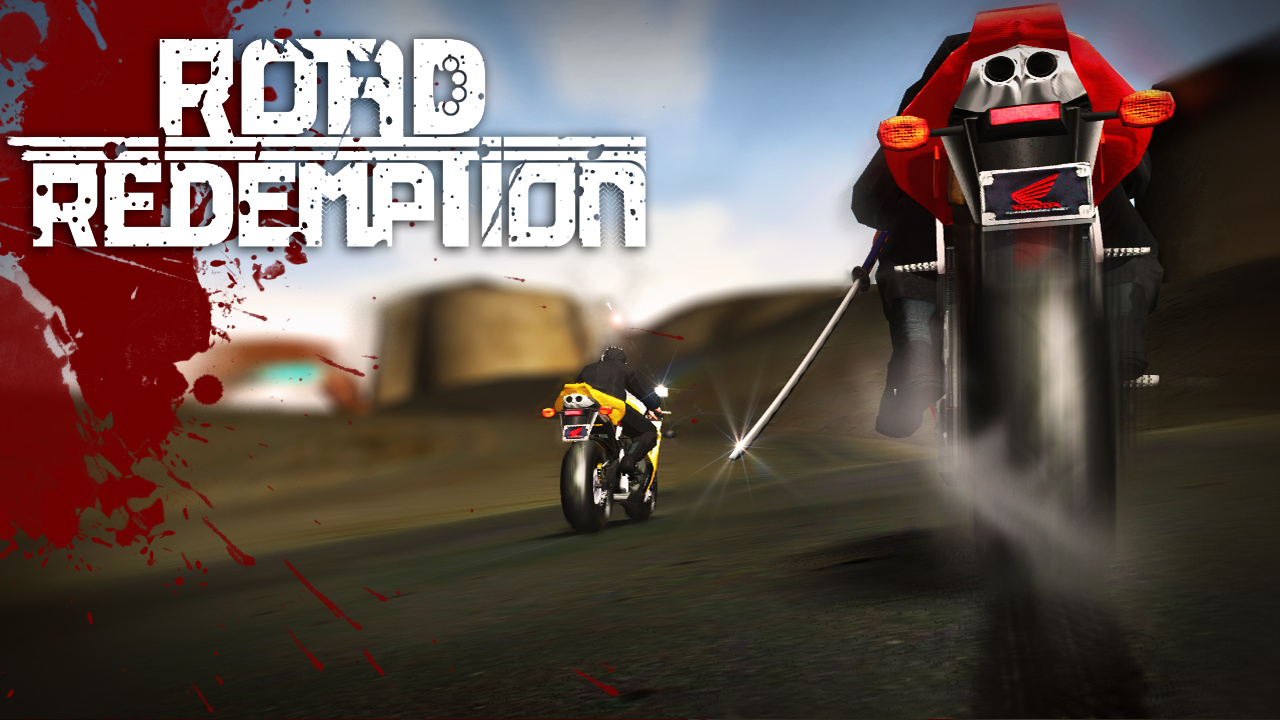 Road Redemption, a street racing game, hit it’s Kickstarter goal with a little over two days left.  The game appears to be a spiritual successor to the infinitely entertaining Road Rash games.  From the screen shots we see a similar point-of-view of a guy on a motorcycle hitting another racer with a baseball bat.  Classic Road Rash.  The game will be initially released on PC, MAC and Linux in August of 2014, with a Wii U release “following a few months after”. 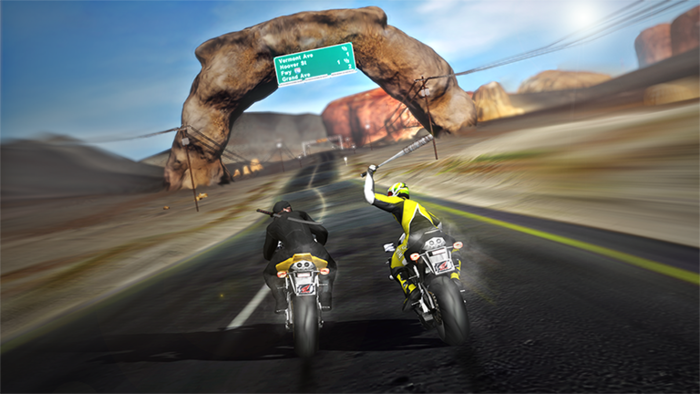 As a huge fan of the original Road Rash games, I am very excited to try this game out.  It is an interesting decision to release the game on Wii U initially, while having the XBLA being a stretch goal.  This is a opposite of what we usually see with indie game releases.  Maybe this is a sign of better things to come for the Wii U’s indie game support (especially with talk of Nintendo no longer requiring an office space to acquire dev kits)?  Well, here’s to hoping.

Here is a link to the Kickstarter.