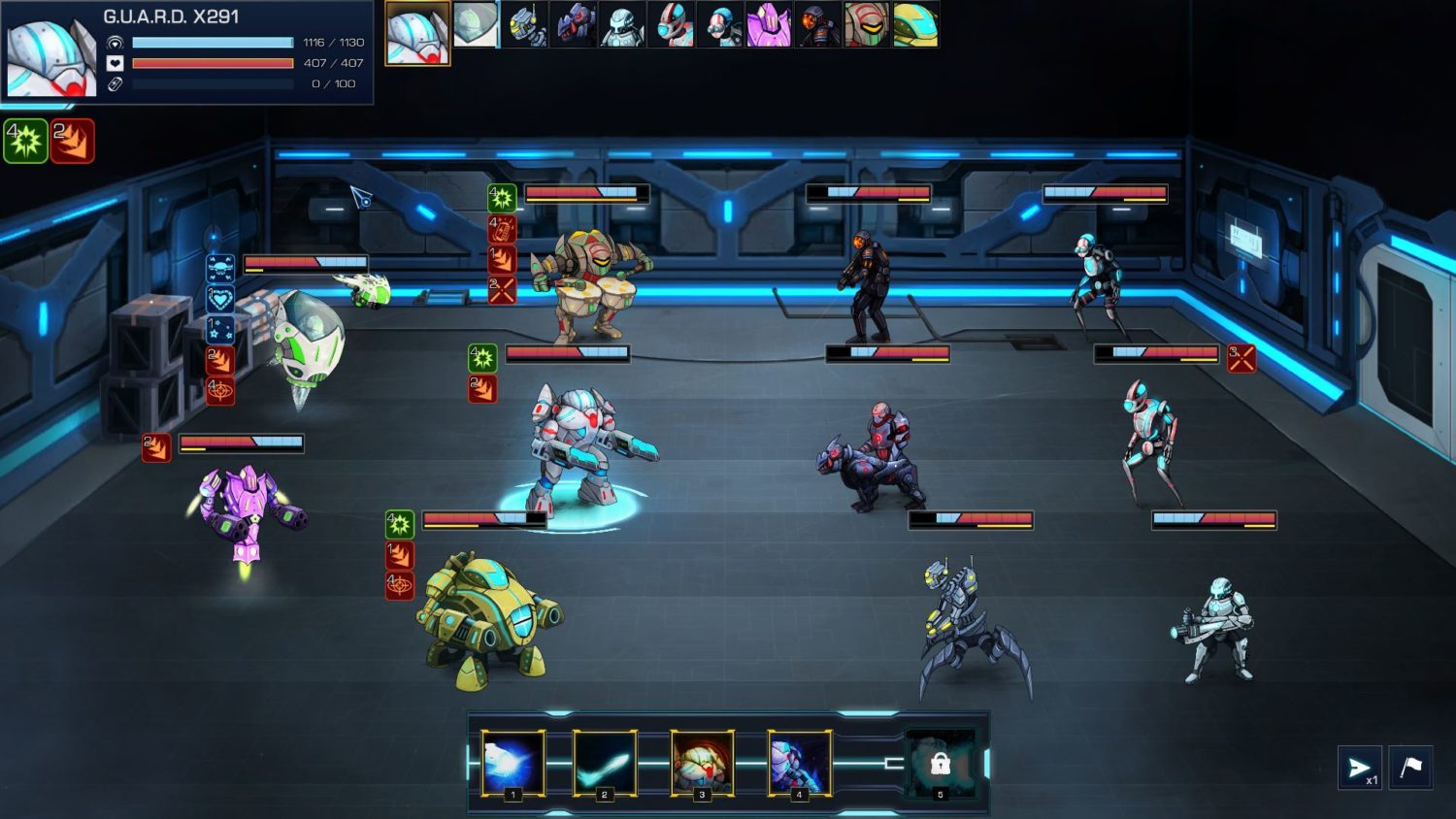 Robothorium is a sci-fi tactical RPG heading to the Switch

Robothorium is a sci-fi tactical RPG heading to the Switch

Goblinz Studio has announced the upcoming release of Robothorium, a sci-fi tactical RPG that involves robots rising against their human oppressors. The game is heading to the Nintendo Switch on January 31.

Robothorium seems like it has a little of everything on offer, described as a cyberpunk dungeon crawler with turn-based fights. In the game, your choices will have a direct impact on your revolution against humankind. You’ll need to hone your skills for deep strategy, crafting, and party-based management if you want to win this war.

The game features turn-based fights, with eight classes of robots. Each class has its own synergies as you face off with plenty of enemies designed to use their unique mechanics to defeat you.

As you manage your troop of robots, you can choose your allies and manage your reserve. You’ll also have the ability to craft and gather powerful items, so you can upgrade your talents. There’s online multiplayer to boot – which only makes sense in a futuristic game about uprising robots.

Robothorium will hit this Switch on January 31 2019. Are you ready to rise against all humans? Let us know your thoughts in the comments section.