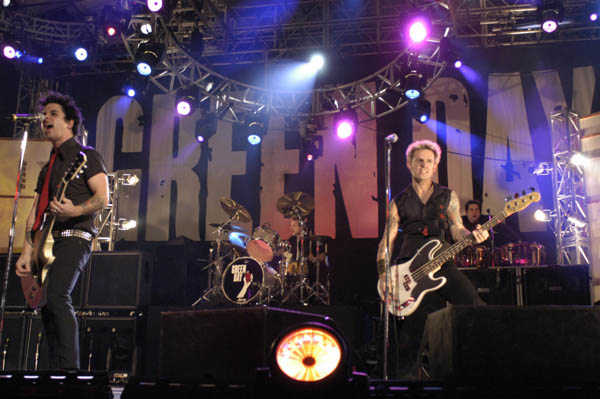 I have been hoping for this ever since I first saw about Rock Band, so much that I have been posting all about it, like it was already anounced for the Wii. Now we have some kind of confirmation. According to the IGN Wii-kly update. Matt Casamassina stats that Rock Band will be coming to the Wii, but not untill 2008. Man, I hope he is right!