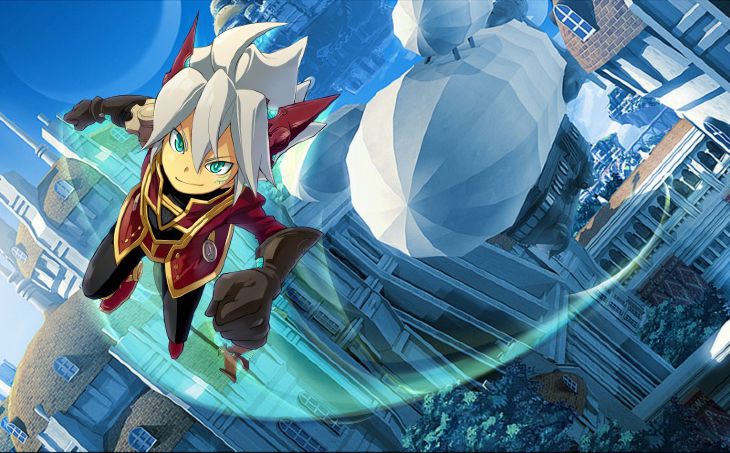 Rodea the Sky Soldier Delayed for Wii U and 3DS

Rodea the Sky Soldier Delayed for Wii U and 3DS

Nippon Ichi Software America have today confirmed that Rodea The Sky Soldier is being held back from its original September release date until October 13, 2015 in the US (October 16 in PAL regions). This affects both the Wii U and 3DS versions.

Although no reason for the delay was specified, the news coincided with another more positive announcement – for the North American 3DS version at least – in the form of a special launch edition. This edition includes a collector’s box plus an original soundtrack.

There’s no special edition planned for the Wii U, however this version will come with a bonus Wii copy of the game, for those who haven’t updated their hardware just yet.

Rodea the Sky Soldier is an action video game, released in Japan last April, and follows the reawakening of Rodea, a robot from 1000 years ago who helped bring peace to the Kingdom of Garuda. When the Naga Empire returns to threatens this peace, Rodea takes to the skies to defend Garuda once again.

Are you disappointed with this slight delay – or excited about the 3DS bonus? Let us know your thoughts in the comments section.