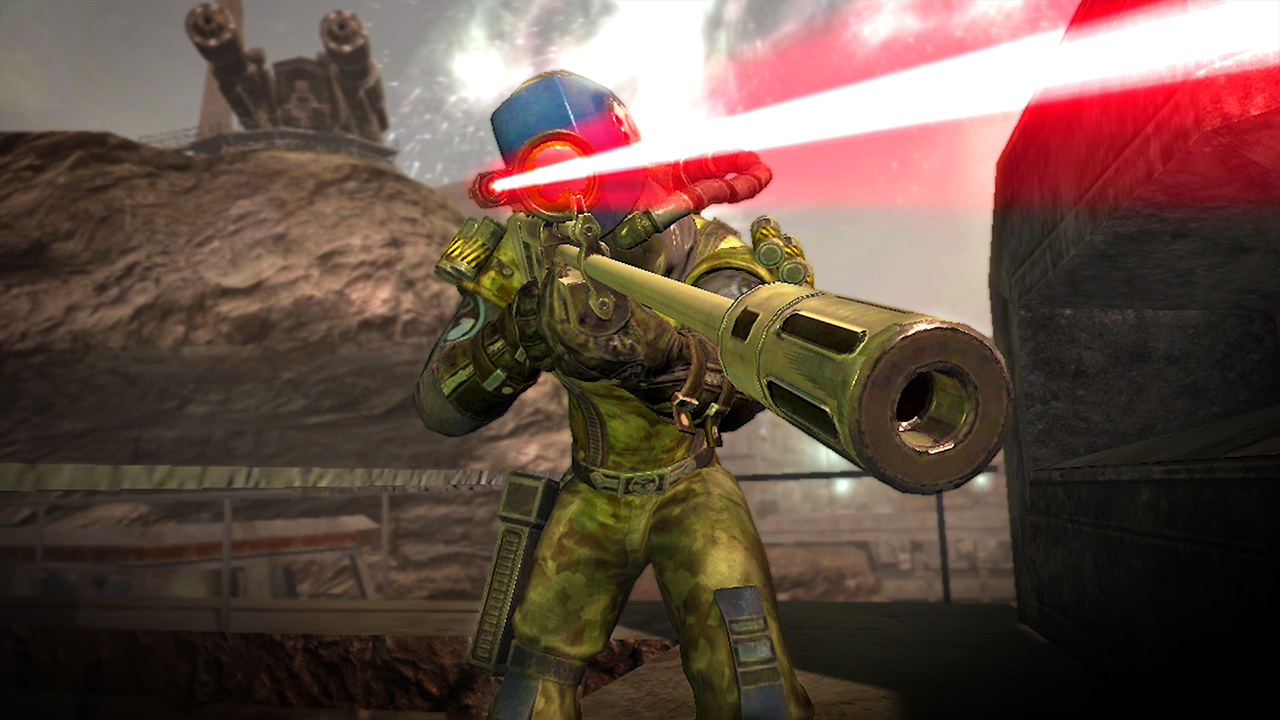 Rogue’s back in Rogue Trooper Redux, out now on Nintendo Switch

Rogue’s back in Rogue Trooper Redux, out now on Nintendo Switch

Rogue Trooper Redux is now available on the Nintendo Switch eShop, as announced by Developers Rebellion.

The classic third-person shooter is based on the 2000 AD cult comic series. It follows Rogue, a revenge-seeking soldier who was bred for war but betrayed by his superiors.

Rogue Trooper Redux is available now in the Nintendo Switch eShop. Check out the new trailer below to see the game in action, and let us know if you’ll be downloading this one up on your Switch.