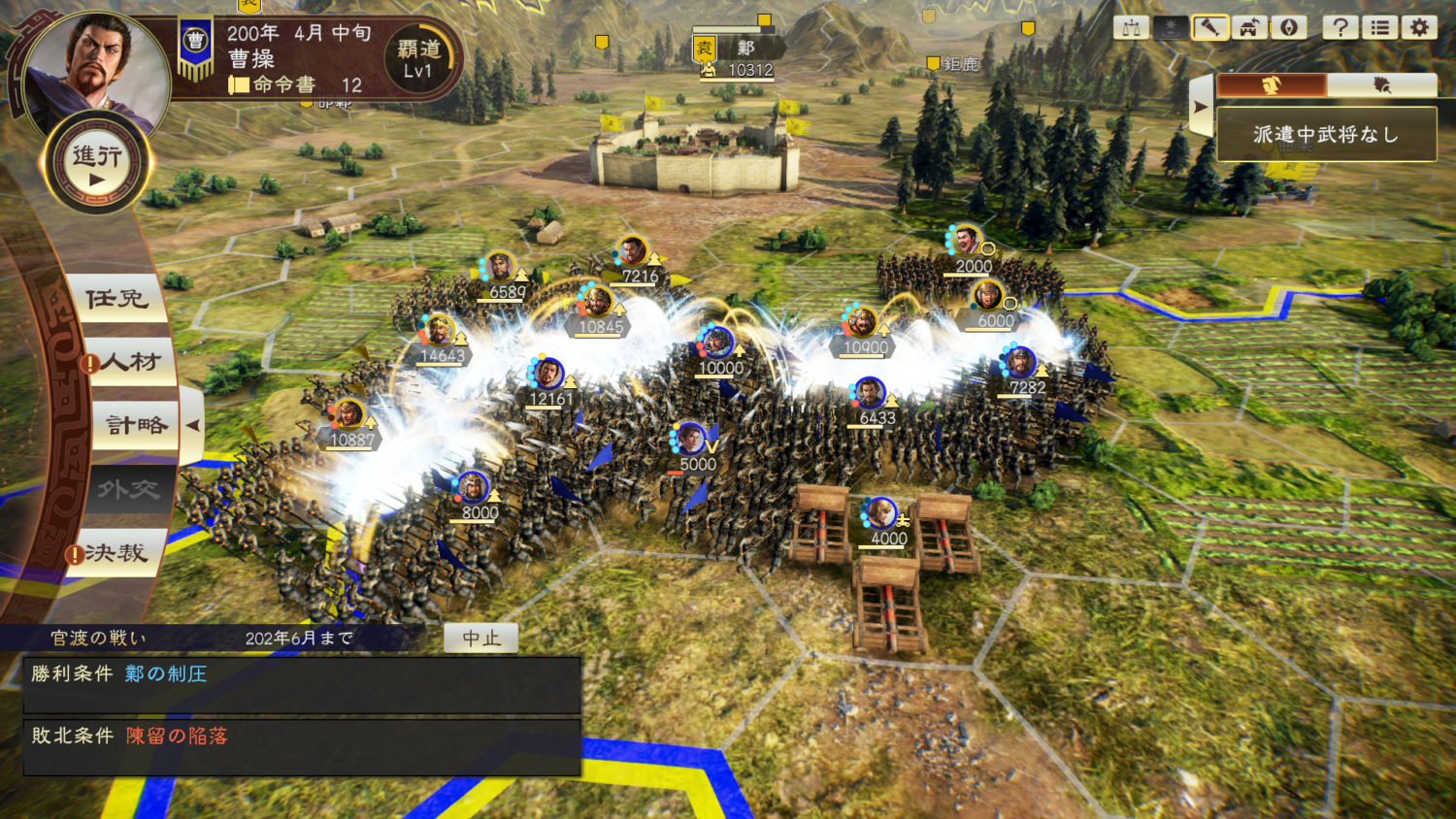 Romance of the Three Kingdoms XIV is heading to the Switch

Romance of the Three Kingdoms XIV is heading to the Switch

You buried the lede, guys.

KOEI TECMO and developer Kou Shibusawa have announced that the Diplomacy and Strategy Expansion Pack for Romance of the Three Kingdoms will be heading to North American in early 2021. That normally wouldn’t be of note to Switch gamers, but they also revealed that this release is coming with Nintendo Switch compatibility.

Although some incarnations have been available for Nintendo devices in the past, few versions have made it to the West (the only game currently available in the U.S. eShop is Romance of the Three Kingdoms IV: Wall of Fire on the Wii U via the Virtual Console). The series offers strategy/simulation gameplay set during the Han Dynasty of China (202 BC to 220 AD). The “ruler play” strategies allow you to select your officers as you seek to conquer China via diplomacy, civil service, scheming, and (of course) battles that will be waged on a vast map composed of 46 cities and approximately 340 regions.

…loaded with new possibilities, including trade with great Eurasian empires—including Rome and India—allowing for even broader strategies to unfold on a path to unify China. But that’s not all, as the expansion pack also introduces cities of foreign forces onto the map. Apart from conflicts in the central area, armies will now need to deal with intensified border clashes, upping the stakes in every skirmish.

In addition, new geographical advantages will be assigned to each province, so the strategies gamers will be able to choose from will vary dramatically depending on which provinces are conquered. For example: Conquering Qing Province expands the area you conquer, while conquering Yo Province allows you to open up trade with the nomadic tribe of the region, making the order of which province you conquer first now vitally important.

New officer characteristics and special tactics have also been added, along with new buildings for specific topography, a calendar that enables you to reflect on previous activities in the game, and an all-new campaign entitled “War Chronicles Mode.”

Of course, everything will be new to Switch players, so head on over to koeitecmoamerica.com for plenty more on what you to expect when the game comes our way in 2021.