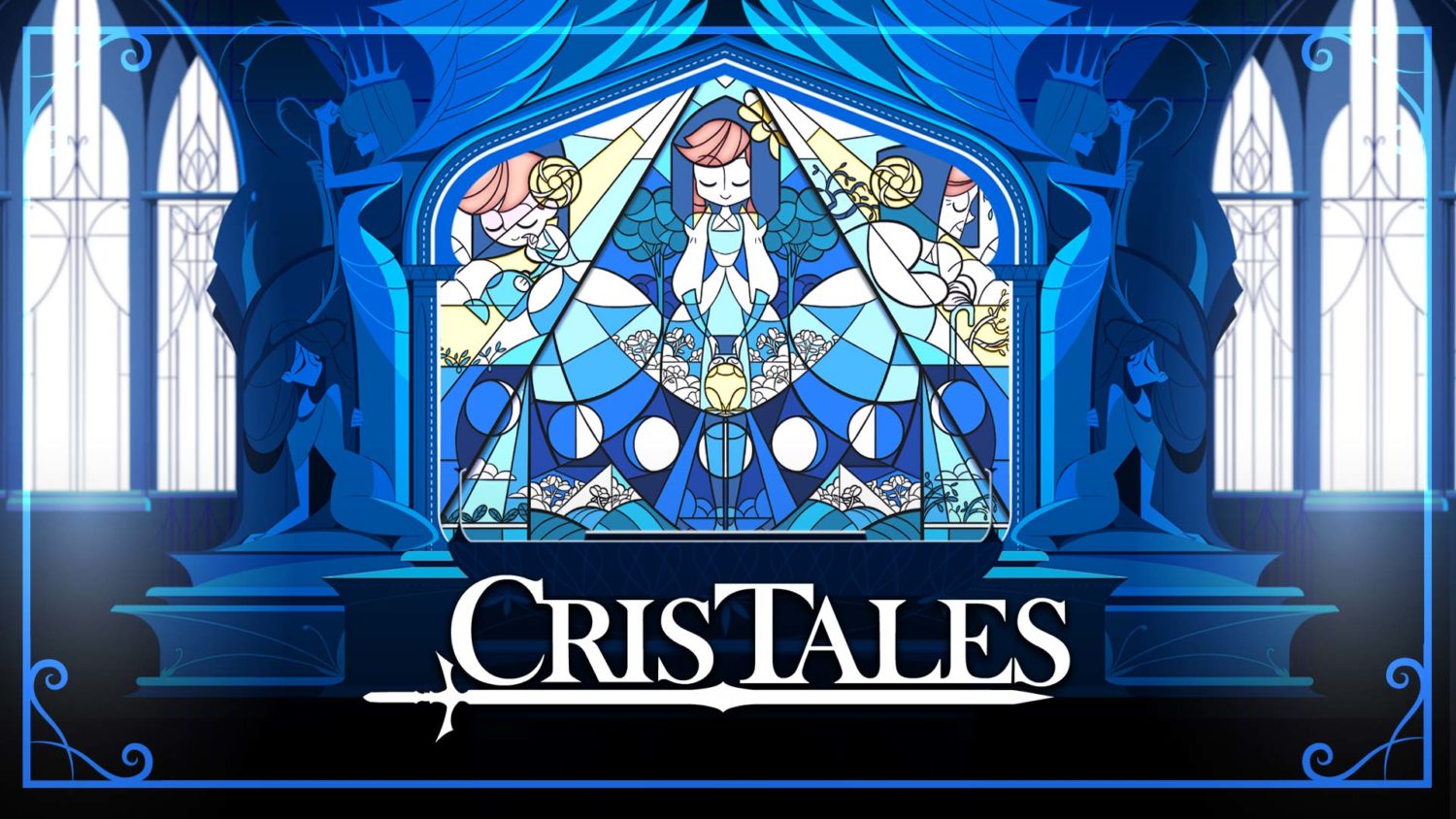 Modus Games and developers Dreams Uncorporated and SYCK have announced a new time-travelling RPG called Cris Tales. The game, which serves as a love letter to classic JRPGs, will be released on the Nintendo Switch and other platforms in 2020.

Cris Tales follows the adventure of heroine Crisbell and her allies through past and future visions of their world. The team must embark on a quest to stop the merciless Empress and prevent a cataclysm.

The game’s combat calls for calculated strategy, using turn-based battles with a unique time magic mechanic to alter foes’ timelines. Attributes and advantages change depending on an enemy’s placement in time, making each encounter an engaging dance of coordinating team strikes, defense possibilities, and warping timetables.

Crisbell’s journey leads her through a world that promises o be fantastical and exquisitely detailed. Here she’ll meet allies across five varied regions, like the pristine towers of the kingdom of Crystallis and the grimy slums of Saint Clarity. The game features gameplay that impacts on the game’s outcome, such that the party’s actions leave a profound influence across time, both in and out of battle. Your choices will result in animated segments and there’s a branching ending to keep players guessing until the end.

Cris Tales is scheduled to release on the Nintendo Switch in 2020. Check out the E3 announcement trailer below to see the game in action. If you happen to be attending E3 this year, you can see the game firsthand by visiting Modus in the South Hall at booth #2513.

Let us know your thoughts on Cris Tales in the comments section. Is this one on your watch list for next year?