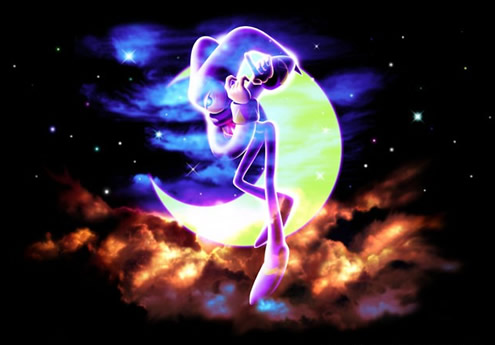 Another rumor surrounding Sega’s Nights sequel has popped up today. Apparently a Japanese site is listing the game on the release schedule of upcoming games for the Wii. We’ve heard a lot of this before and I’m still skeptical. Nights for Wii would be one of the best games to take advantage of the Wiimote, but it’s a long time away–if ever.