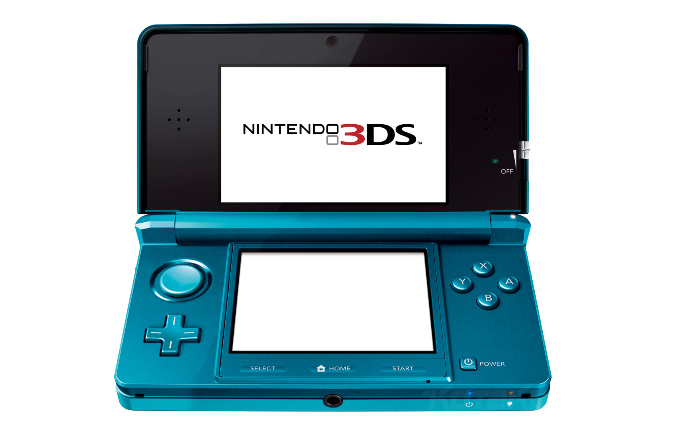 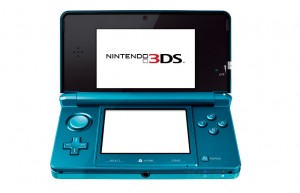 That took me a while to get a title that made sense. Nintendo has told Bloomberg Japan that they will be announcing the release date and details for the 3DS September 29th. No word on how soon the 3DS will be announced for release other places.

I am going to leave this as rumor until I hear confirmation from Nintendo.

“No – we’ve not announced anything to Bloomberg or anyone else. It’s just speculation. It might be a case of Chinese whispers, as we have confirmed to Bloomberg there will be an event on the September 29 in Japan where we intend to discuss launch timings, price and shipment details.” – Nintendo rep