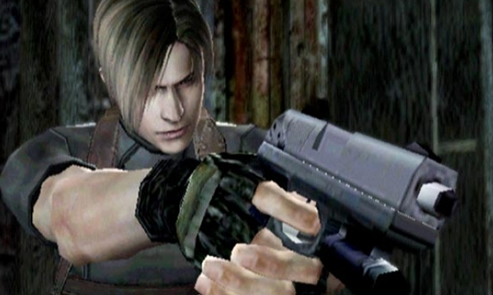 Various rumors have been running around on the NeoGAF forums. They discuss some key elements about the upcoming Wii game Resident Evil: Umbrella Chronicles. Remember: These are just rumors at this point. Here are the details:

Seems like some interesting tidbits.  We’ll see if these rumors hold up when new information is released.