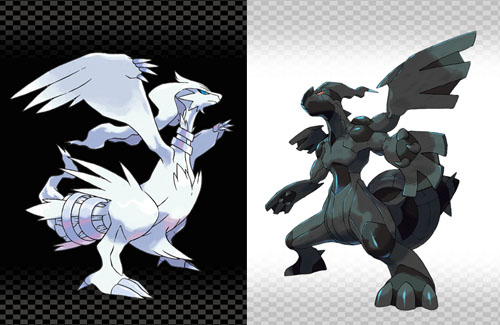 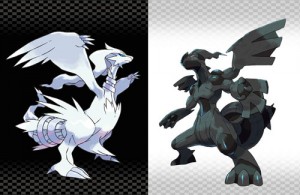 “Naturally, we expect 3D viewing to become one of the attractions when the new Pokémon title is released on Nintendo 3DS, but a number of other attractions, which do not depend upon the 3D aspect, shall also be realised. have no hesitation about the prospect that a Pokémon-franchise title will be released for Nintendo 3DS.” – Satoru Iwata

I’m glad to see Pokemon 3DS will feature the depth which isa given, but I also hope it also features fully upgraded graphics, like the 3D models of Pokemon Battle Revolution on the Wii.  A lot of Pokemon news usually comes out around April/May, so hopefully we’ll hear some more from Game Freak then.