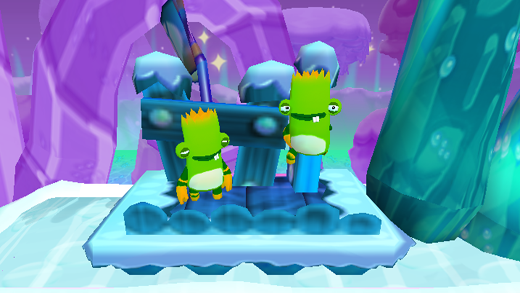 Save the Furries WiiWare: Out today !

SDP Games is extremely proud to announce the worldwide release of Save the Furries on the WiiWare™ platform!

After being featured in the front page of the iTunes store in the USA, China, Canada, New Zealand, Australia and Mexico and clocking over 100 000 players, Save the Furries is now out on the WiiWare™ for 1000 Wii Points.

Help Save the Furries across 60 levels in this puzzle-adventure ! Furries are cute green creatures that like to visit strange planets and then stroll about oblivious to the dangers around them.

You are needed to use the Wii Remote™ to move and swipe slings, ropes, logs, crates, carts, switches, fans and all sorts of other items to help create a safe path to the exit. Make sure you keep the Furries safe from strange galactic creatures, spikey pits, huge explosions, giant drops and becoming the main dinner of the evil Furax !

– 60 levels to Save the Furries on 6 planets !
– Many items to solve puzzles: slings, ropes, crates, carts…
– Many dangers to avoid: galactic creatures, explosions, pits, giant drops…
– Full physics based game play.
– Full 3D graphics.
– Make sure you get all the achievements, coins and UFOs. 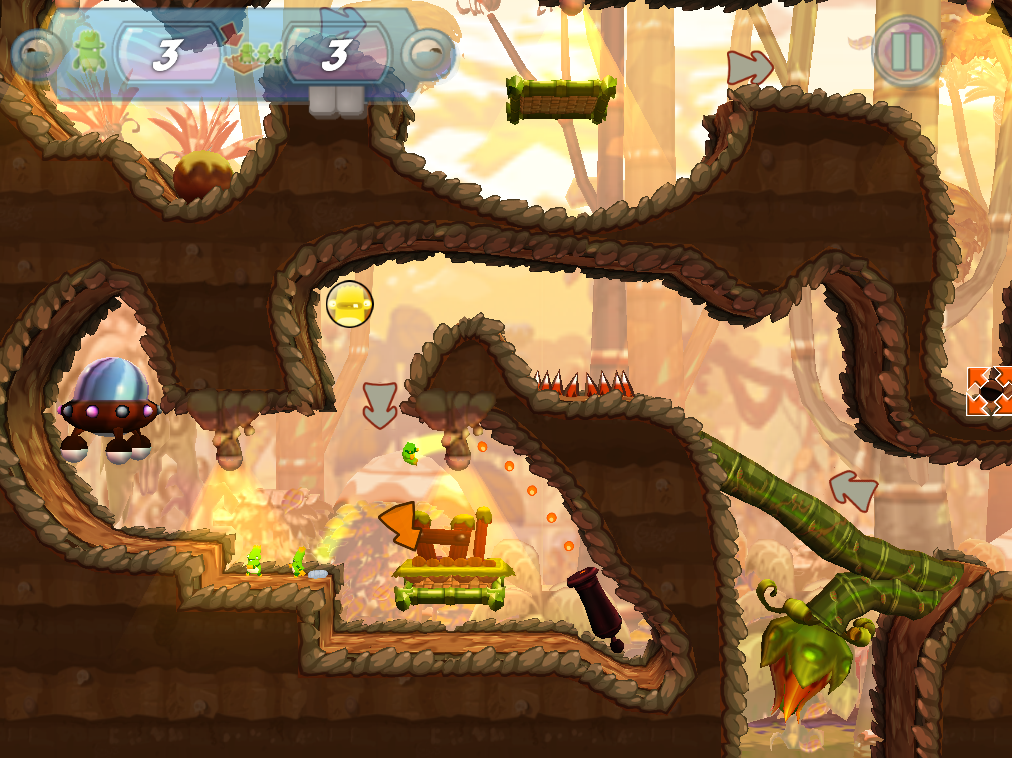 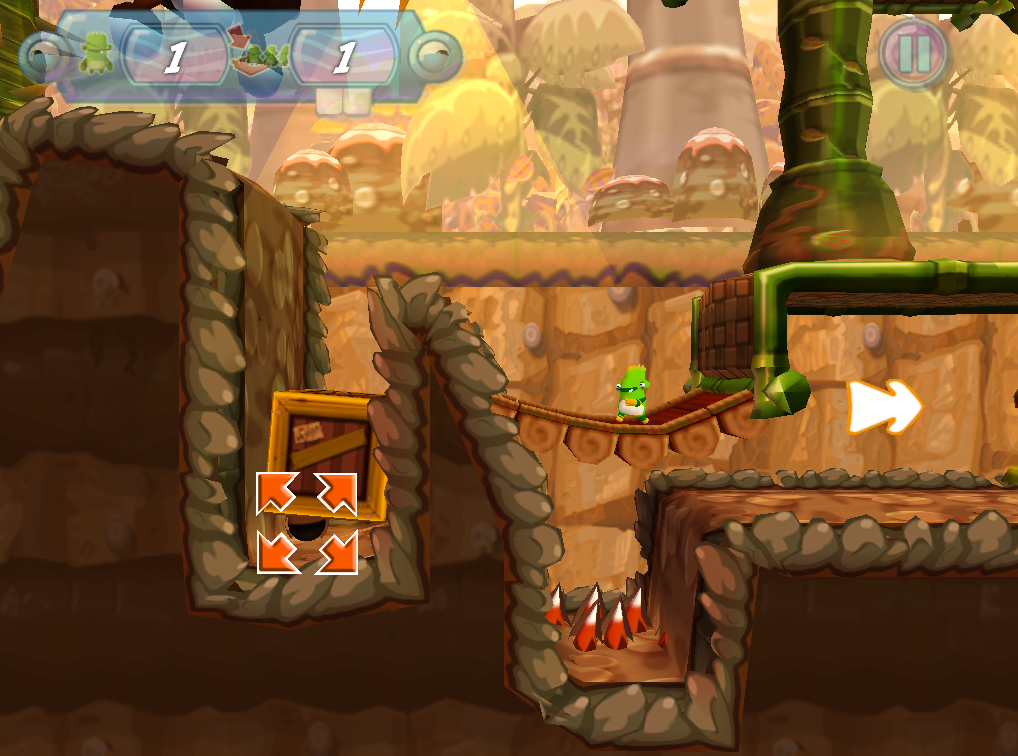 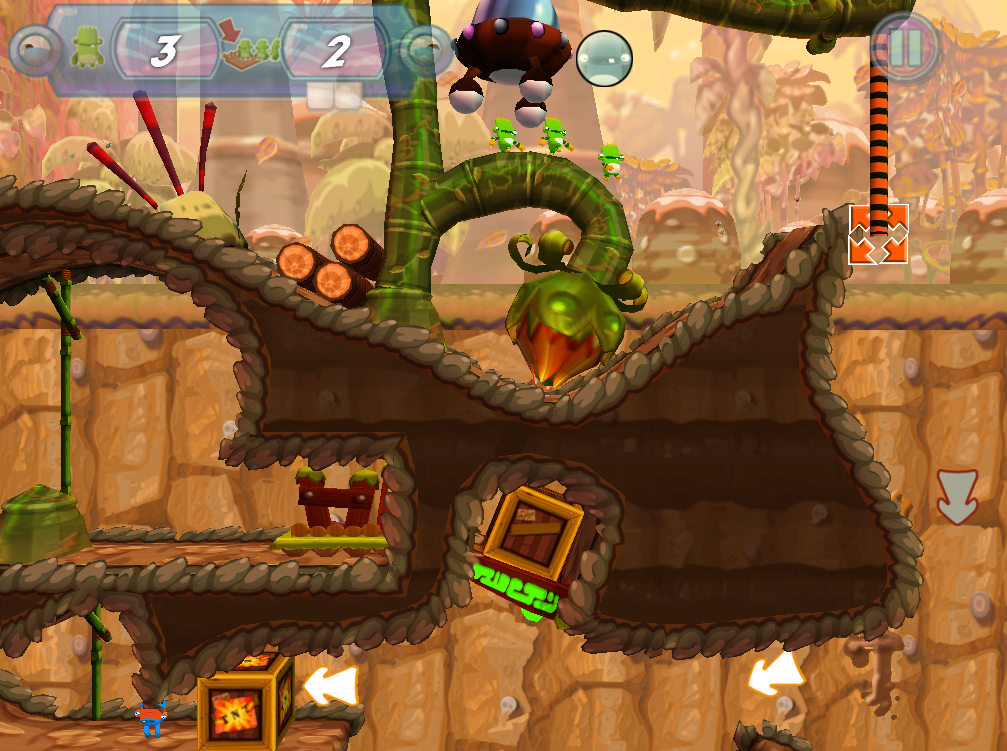 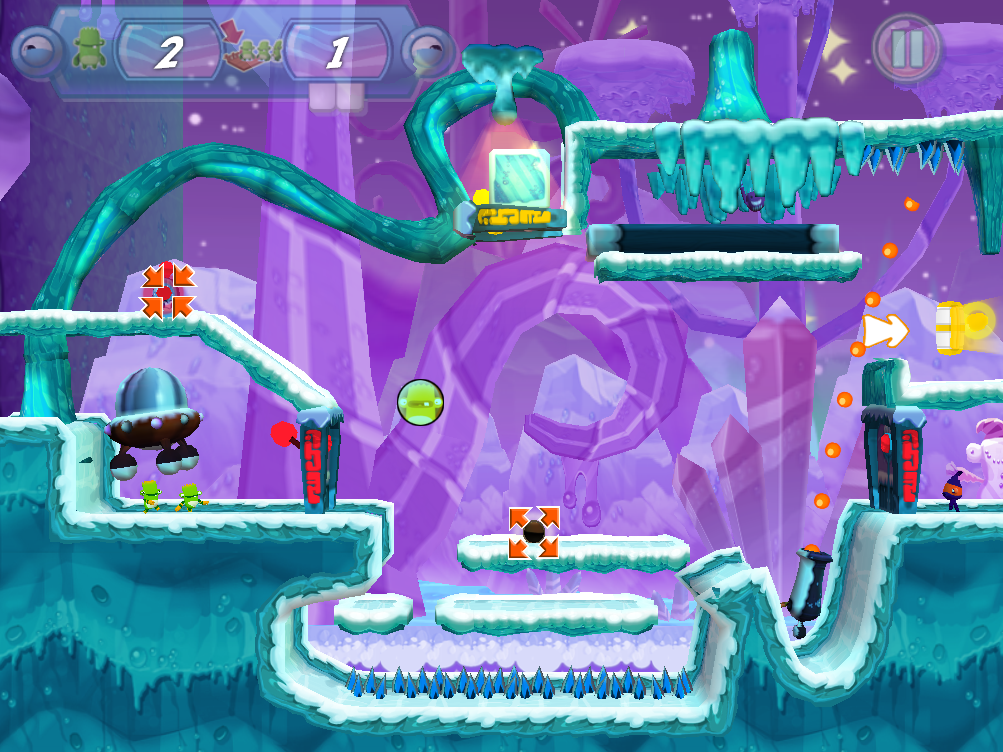 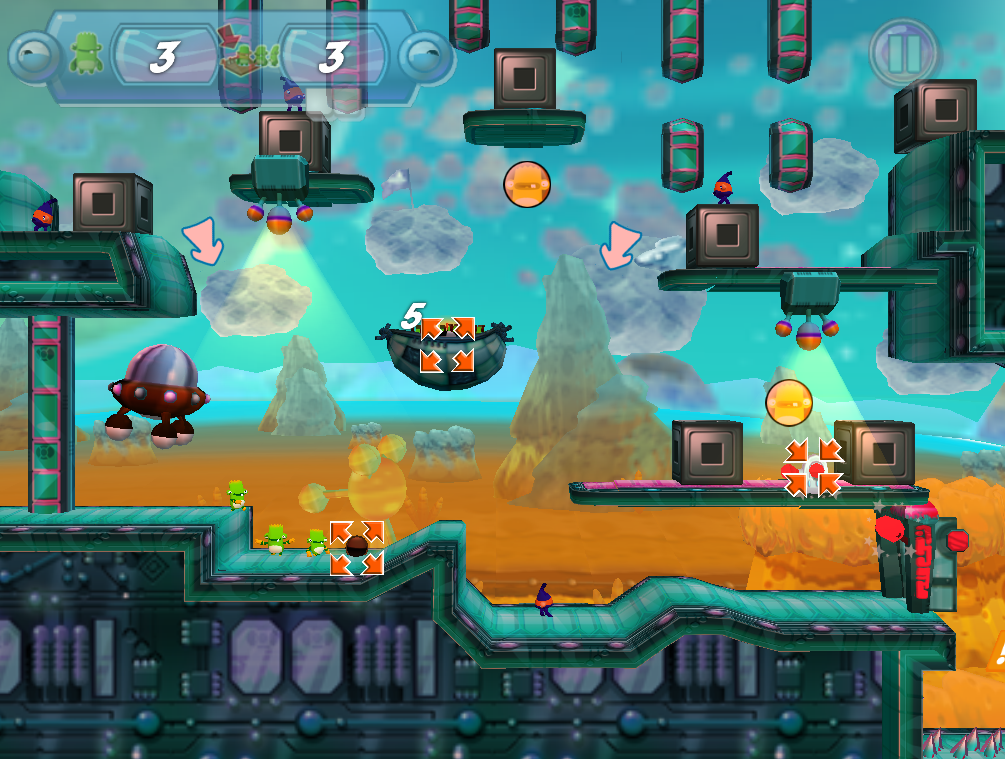