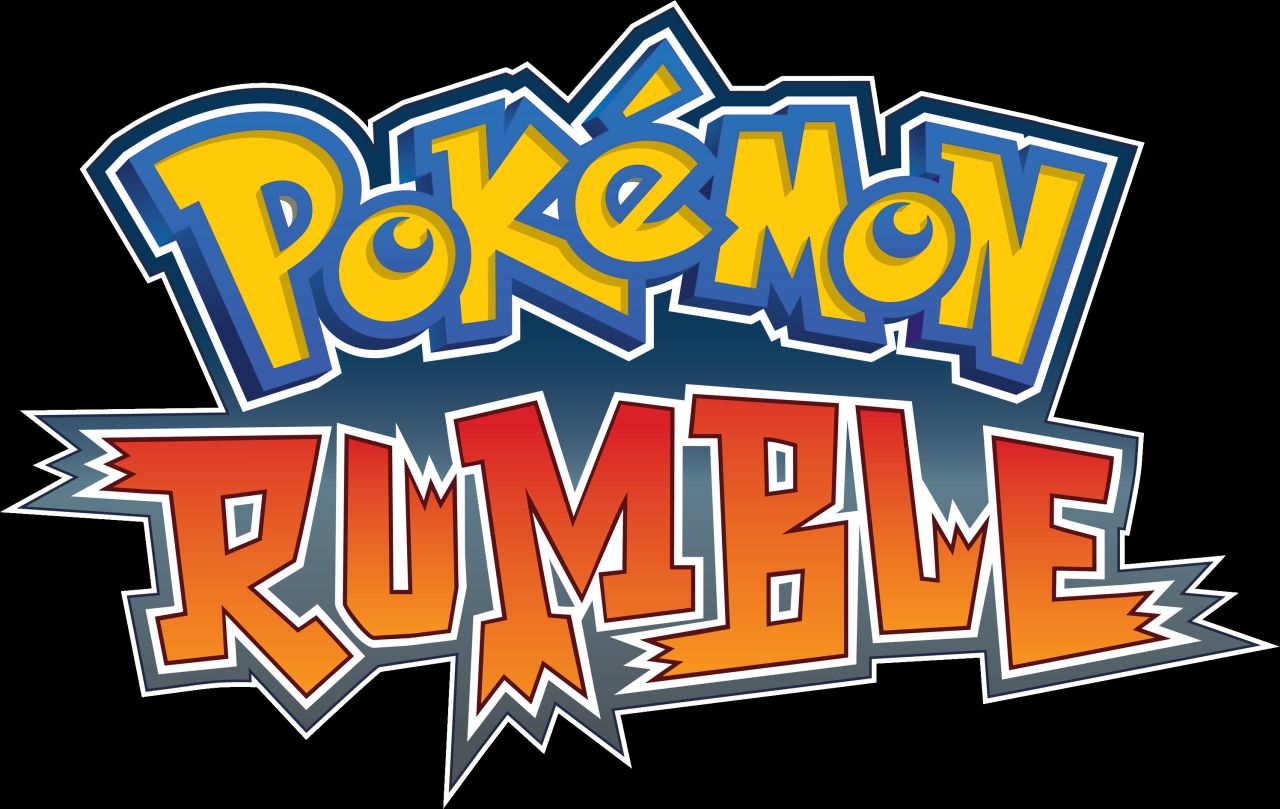 A second set of figures for the upcoming Pokemon Rumble U have been announced!  This second set consists of Eevee, Mewtwo, Croagunk, Zoroark, Litwick, Genesect and a mystery figure. 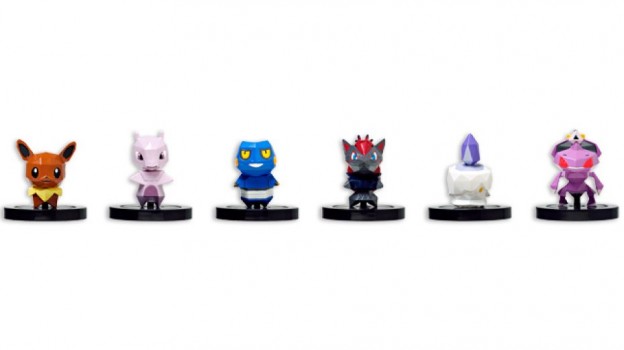 These figures will utilize the Wii U gamepad NFC functionality to unlock the Pokemon in-game once you purchase the figures.  Other avenues to unlock more Pokemon include codes and IC cards.  IC cards are NFC rechargeable public transportation cards in Japan.  If this IC card functionality will be ported to North America in some way remains to be seen.

The first set of figures (Bulbasaur, Pikachu, Torchic, Piplup, Lucario, Victini and one mystery) will be released with the game itself on April 24.  The series two figures are expected to hit shelves on May 25th in Japan and probably slightly later in North America and elsewhere.