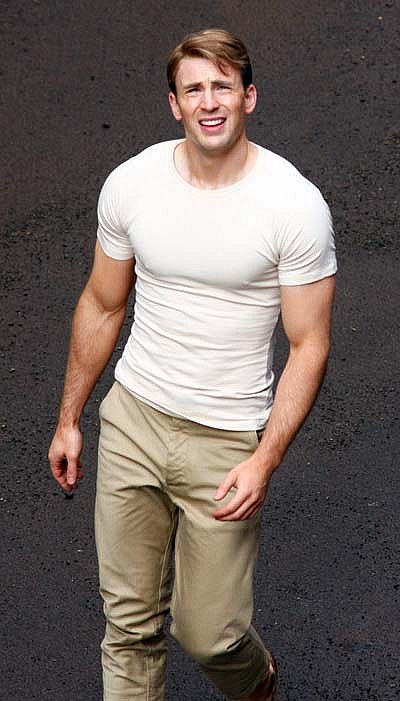 This is a must to have the voice of Captain American in the Captain America game. Also if you remember our good friends at High Voltage will be lending their skills to this game.

SAN FRANCISCO & LONDON — SEGA® Europe Ltd. and SEGA® of America, Inc. today announced they have signed film star Chris Evans to voice the title role in the upcoming action adventure Captain America: Super Soldier. The actor’s likenesses will also be used in the game, which is based on the seminal and iconic franchise from Marvel Entertainment.

“Signing Chris to star in Captain America: Super Soldier delivers the cinematic quality and emotional drive that fans expect,” said Gary Knight, Senior Vice President of Marketing at SEGA of Europe and SEGA of America. “Chris will help fuel the character’s mission as he battles through the enormous Hydra castle full of legendary villains in a completely original story.”

American actor Chris Evans has acted in over 31 stage, television, game and film roles, before portraying the title role in the 2011 movie Captain America: The First Avenger and in SEGA’s upcoming game, Captain America: Super Soldier.

For further information on this title, please visit www.sega-press.com.