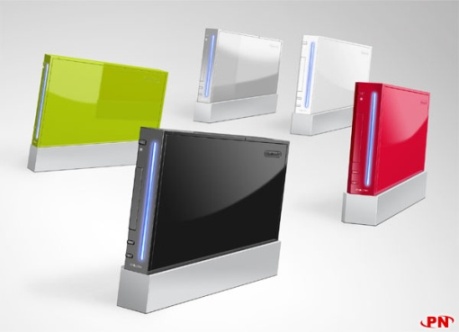 It says a successor of a “famous series”. Not sure if that is any clue. I’d personally like to see a sequel to Pikmin on the Wii, but I’m not sure how “famous” that was on Gamecube. Hopefully we’ll find out more soon.