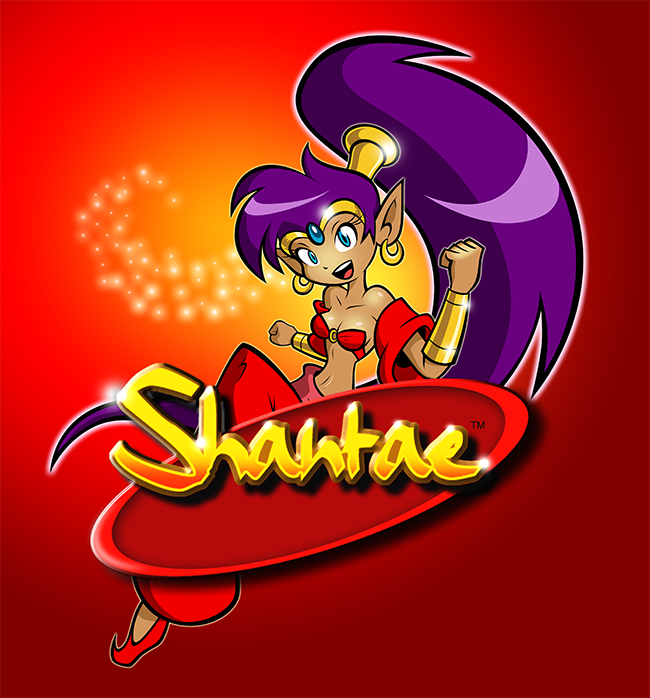 WayForward has posted an update on Twitter regarding Shantae and the Pirate’s Curse, which we’ve been patiently waiting for since it was announced in 2012. Whilst no exact date has been given yet, the studio have stated that a mid-October date is likely at this stage.

#Shantae and the Pirate's Curse will likely release in mid-October in the US. We'll announce the date once we have it.

The game is set to be released on both the Wii U and 3DS. This is not to be confused with the other Shantae game in development, Shantae: Half Genie Hero, which was funded via Kickstarter almost a year ago in October 2013, and is releasing on a myriad of platform including the Wii U.

So rest assured, Shantae will be here to whip pirates with her ponytail on your 3DS or Wii U soon. In the meantime, let us know your thoughts on the news of Shantae’s release date.