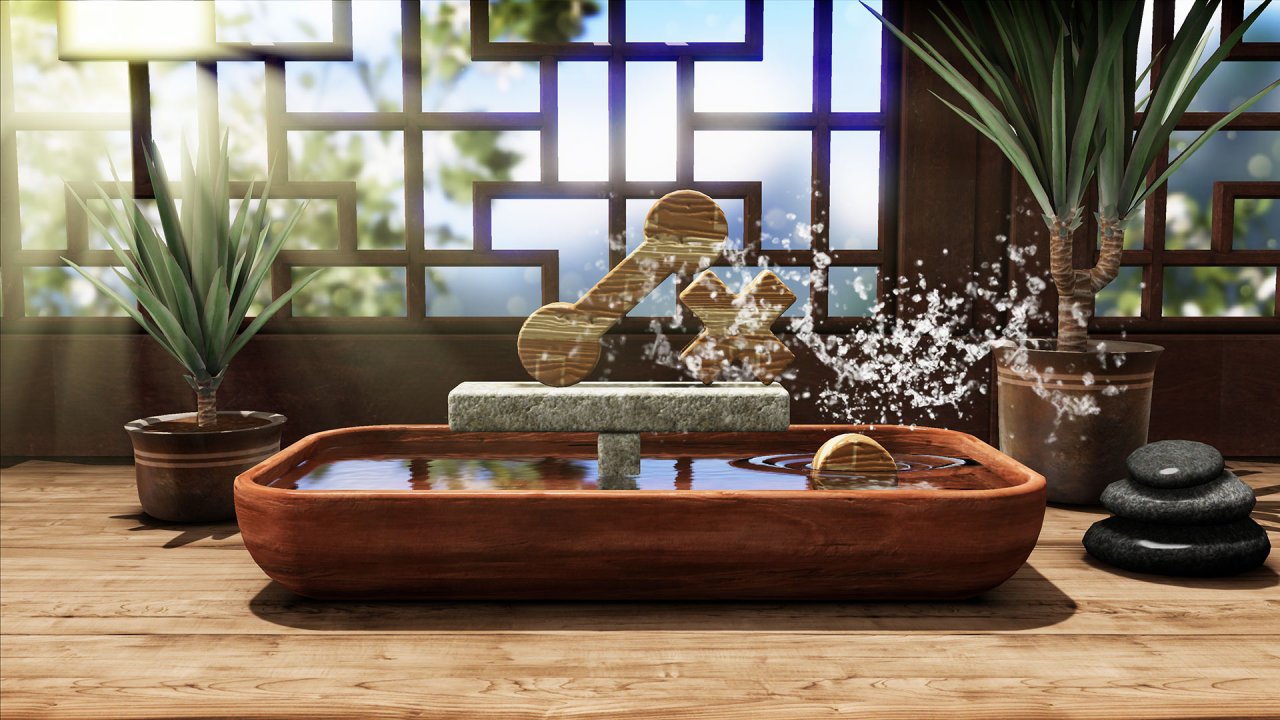 Shin’en Multimedia, developer of such games as FAST Racing, the ‘Nano’ series, and Jett Rocket, has been teasing the reveal of another game they will be releasing on the Wii U eShop.

Shin’en has already released Nano Assault Neo on the Wii U and has announced another game, FAST Racing Neo, which is due out sometime this year.  The next title that they plan to release on the Wii U eShop is Art of Balance.

Art of Balance was initially released on the Wii’s WiiWare service and was then ported to the 3DS.  Art of Balance will contain all of the levels from the previous versions of the games and will come with many more features and game modes, which were described in the reveal posted by NintendoLife.

Shin’en Multimedia is currently targeting a release date for Art of Balance between April – June 2014.