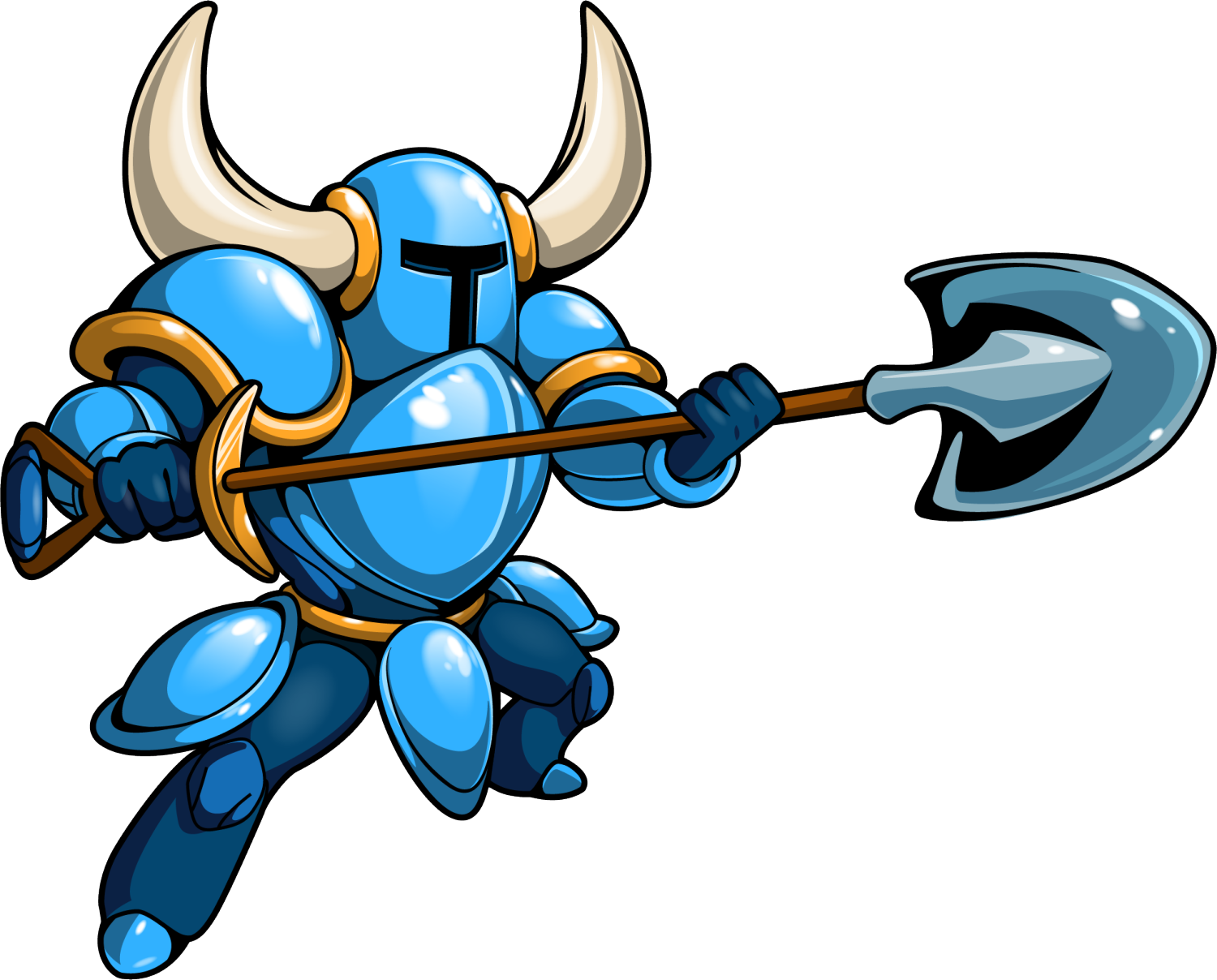 For those lucky enough to attend PAX 2015, Nintendo showed off to the convention-goers the recently announced Shovel Knight amiibo as part of their amiibo display. Sitting alongside other amiibo such as the DK and Bowser Skylander figures, Falco, and Mr. Game & Watch; Shovel Knight looks nicely detailed, and should be a nice addition to any amiibo collector. 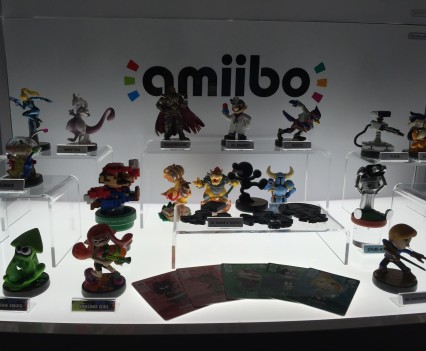 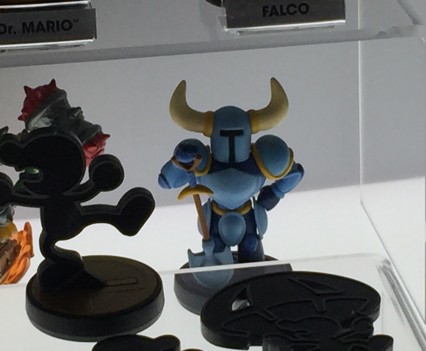