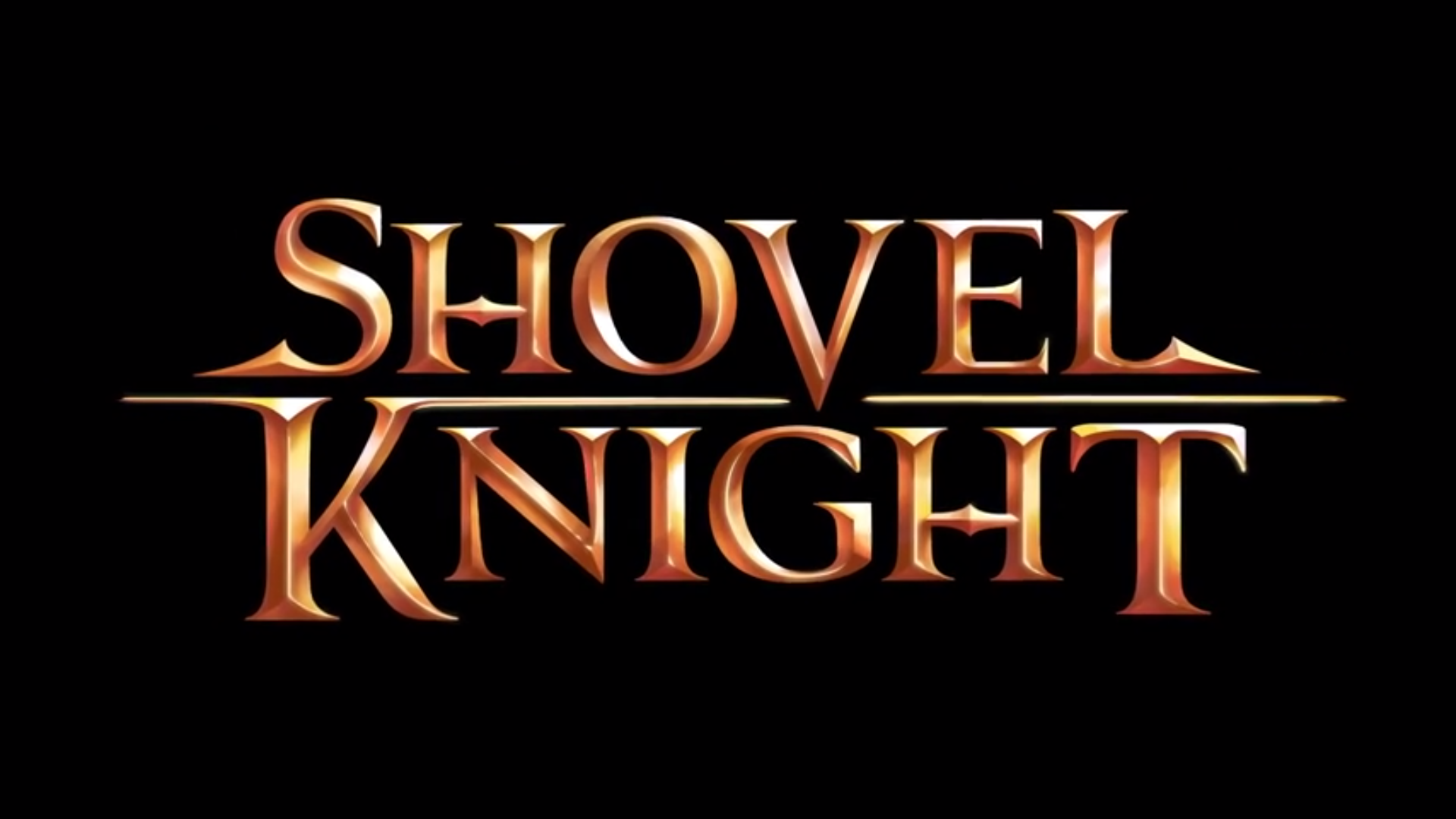 Shovel Knight Gets A New Trailer And A Release Date

The awesome folks at Yacht Club Studio recently announced that their game Shovel Knight is in Alpha.  Today we were treated with an incredible new trailer which showcases many different aspects of Shovel Knight.  What was unexpected though is the release date that Yacht Club tucked into the trailer.  Shovel Knight will release on Wii U, 3DS, and Steam on March 31st!

Pure Nintendo also had the pleasure of interviewing Yacht Club Games about Shovel Knight for Issue 14 of PNM and they even created custom cover art for the magazine!