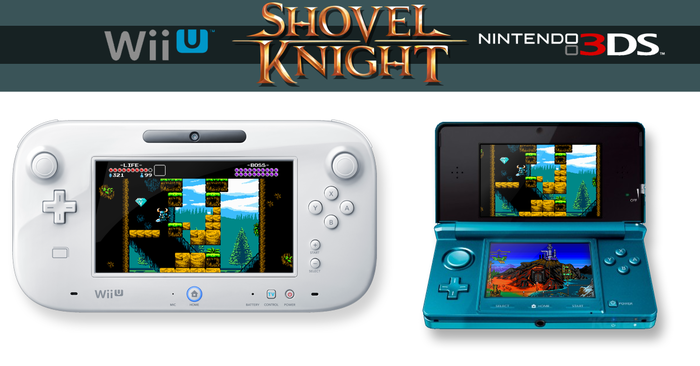 Shovel Knight Out this Winter, New Trailer and Screens

Shovel Knight is one of the more famous Kickstarter games in 2013 and Yacht Club Games has announced that it will release for Wii U and 3DS this ‘Winter’.  Some might think this would mean anywhere from December to February, but I think Yacht Club Games is shooting for sooner in that time frame.  To celebrate the launch timeframe announcement, there is a new trailer and some new screens.

Shovel Knight is also sailing toward a Winter release on all initial platforms. PC, Steam, Wii U, and 3DS!