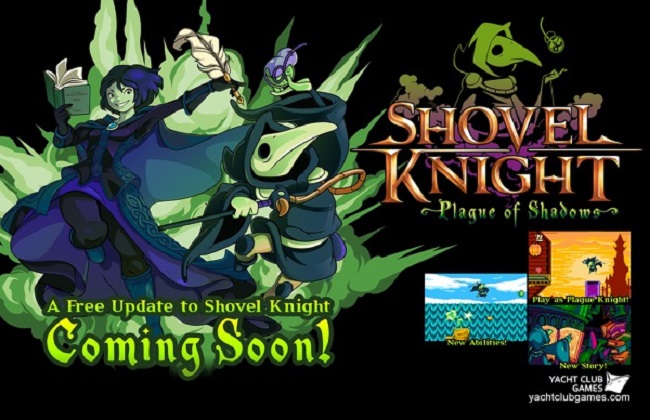 Developer Yacht Club Games has provided details of the expansion, including a “second quarter 2015” release window. Some of the many features included with this update include: 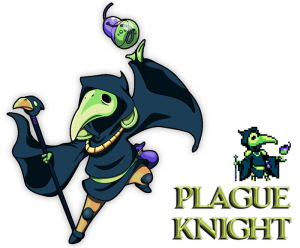 The Plague of Shadows content was actually promised as a stretch goal during Shovel Knight’s Kickstarter campaign in April 2013. The $75k goal was enormously surpassed, with an ending total of $311k raised.

Shovel Knight was released on both the Wii U and 3DS in June last year (November in Europe) and the free expansion will be coming to both systems.

Are you excited about more Shovel Knight content? Let us know in the comments section.