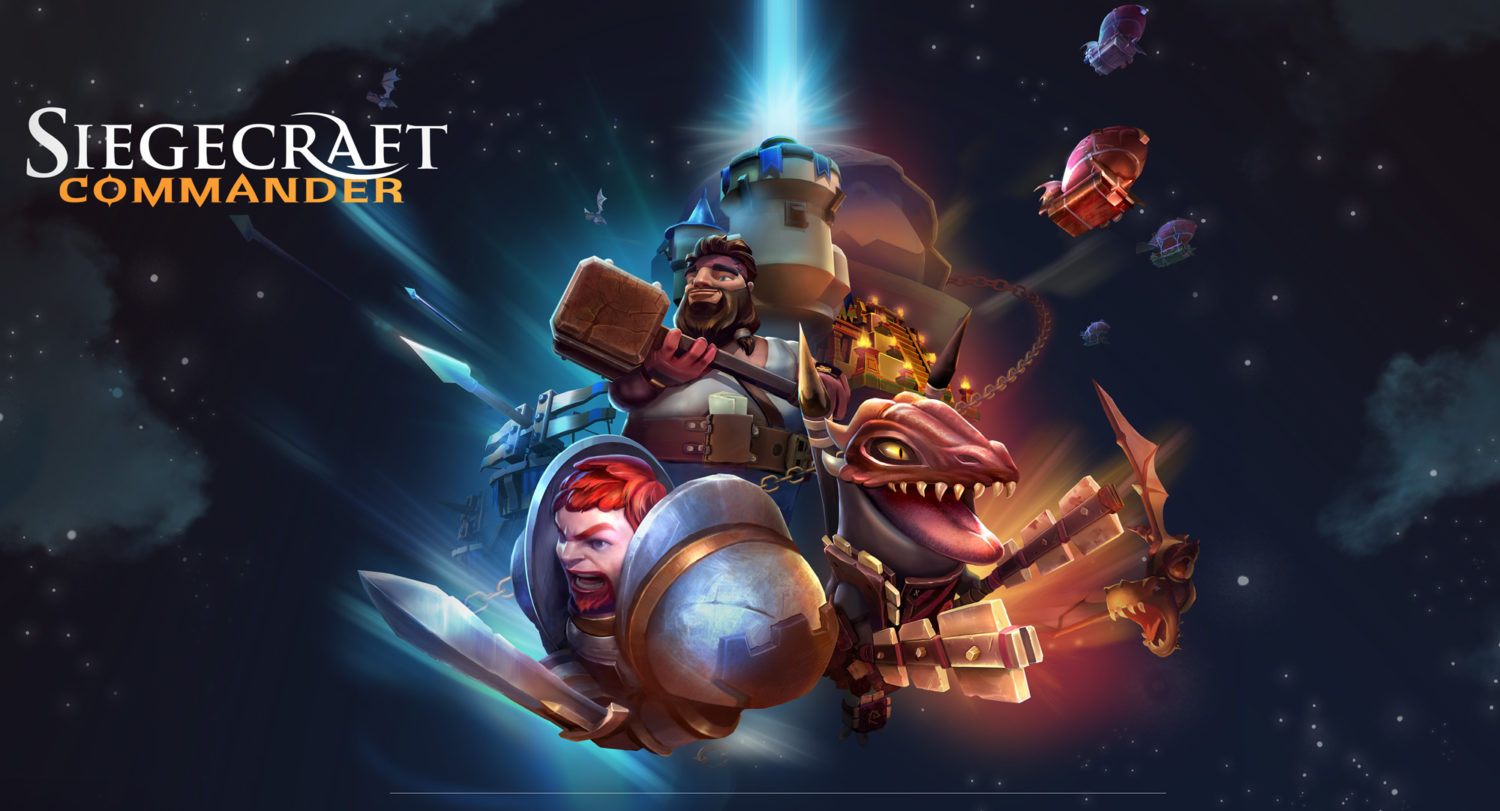 Siegecraft Commander, the action-strategy game hybrid from Blowfish Studios, is making its way to the Nintendo Switch on September 19.

The game is the latest in the Siegecraft franchise, where players use twitch and positional mechanics to build a fortress. It’s more than just a building, with your network of offensive and defensive structures used to take the fight to the enemy. Almost everything is performed by adjusting the angle and trajectory of projectiles. 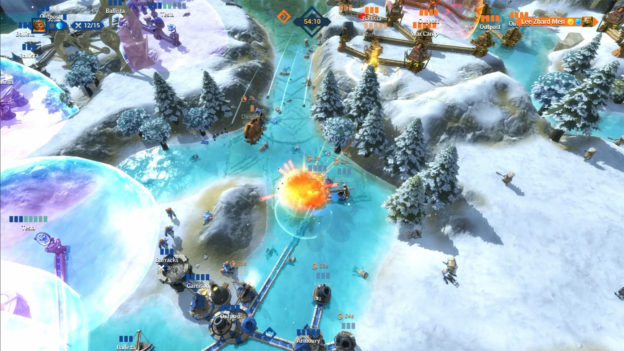 You also control an army of troops, ready to wage war on your opponent’s base. You can expand your battlements by catapulting structures across the warzone, creating a web of connected towers to link back to your central base. If a link in the chain is broken, everything that’s cut off will also crumble, leading to potential domino effects of an entire section collapsing with one well-placed shot.

Your fortress is only half the battle though, with catapults playing a major role in winning. You can launch everything from new structures to explosives – and even cows. Some placements can affect the speed and strength of your towers, so your aim, along with a keen tactical eye, is key. 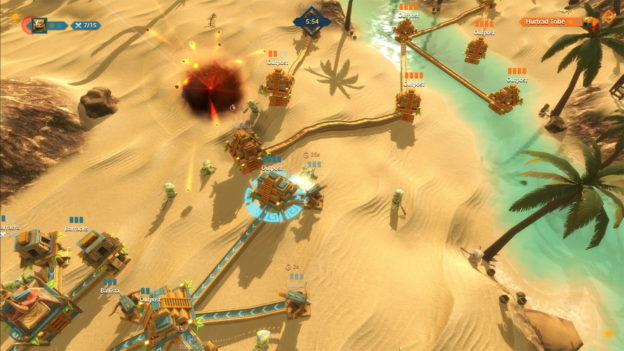 Siegecraft Commander can be played across two single-player campaigns or online multiplayer for up to four friends. Other options include local split-screen and online cross-platforming, so Switch players can link up with Xbox One or PC players too.

Siegecraft Commander will be released on the Nintendo eShop on September 19 for $19.99 USD / €19.99. Pre-orders are available now.

Check out the trailer below and let us know what you think of Siegecraft Commander.