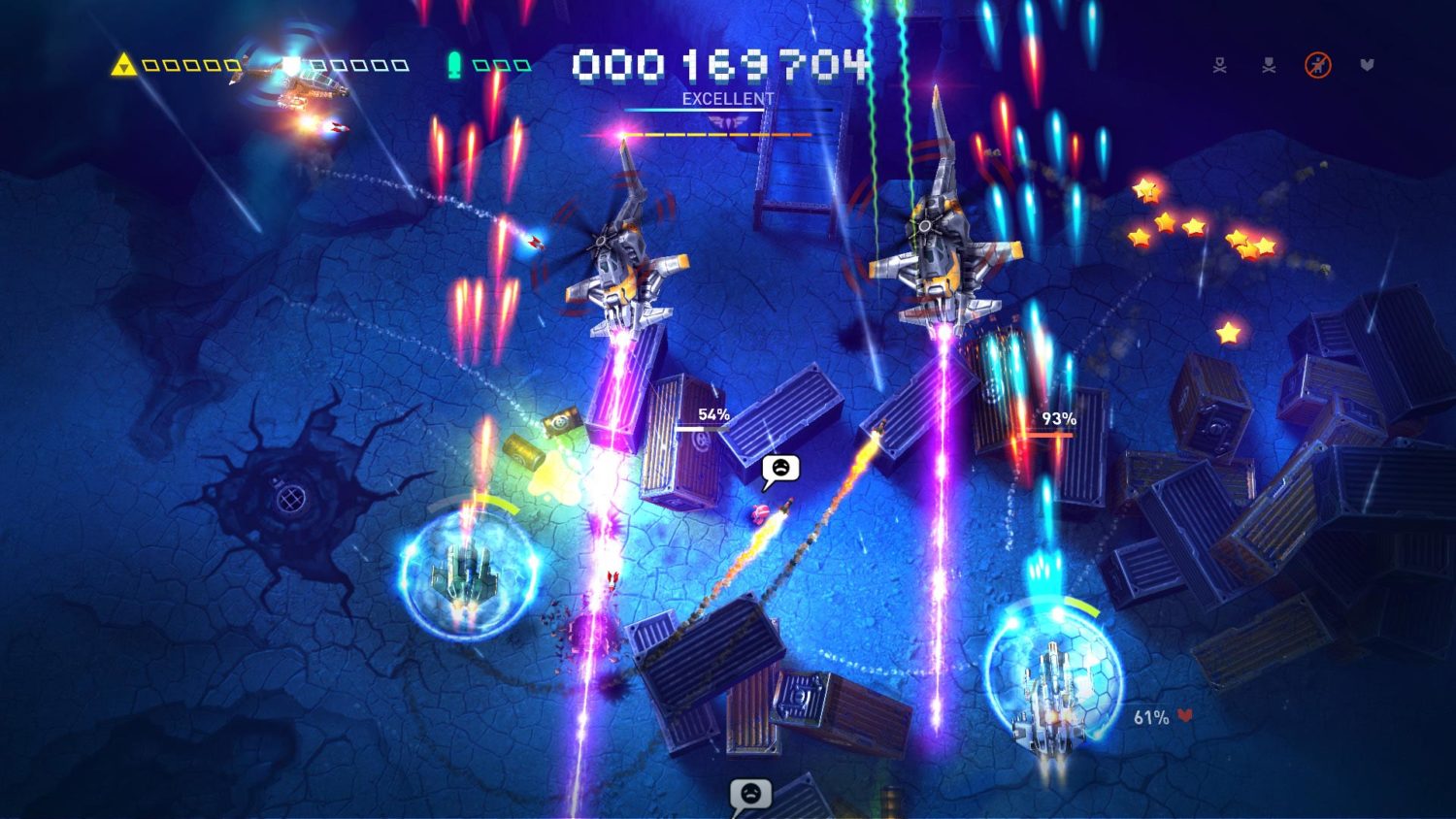 Developer Crunching Koalas working with Infinite Dreams has announced that Sky Force Reloaded, the newest instalment in the Sky Force series, is heading to the Nintendo Switch this December.

Sky Force Reloaded is a modern arcade air-based shoot ’em up. Long-time fans and those new to the series can look forward to 3D graphics, intuitive controls, and a complex upgrade system.

Other features of the game include:

Sky Force Reloaded will be priced at $9.99 and will blast onto the Switch eShop this December.

In the meantime, check out the action-packed trailer below and let us know if you’re excited about playing this shooter next month.