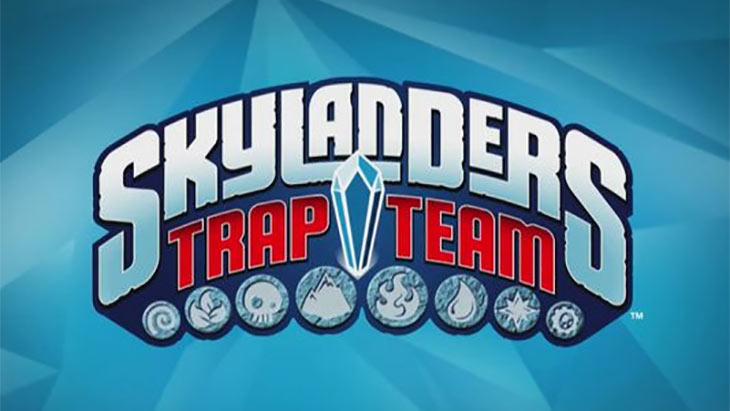 Skylanders Trap Team for Wii to Include Wii U Download Code

In an unprecedented move, it has been announced that the next installment of the Skylanders franchise will feature a cross-buy promotion between the Wii and Wii U.

Skylanders Trap Team Wii version will include a download code for the Wii U version, meaning that Wii owners can upgrade to the Wii U version for free. Effectively, players with both consoles could be better off with this option even if they intend to primarily play with their Wii U copy.

The news was posted last week on the official Skylanders Twitter page. The physical toys and portal are the same across both consoles, the only difference will be in the software.

Skylanders Trap Team is scheduled to launch for the Wii, Wii U and 3DS on October 5. The game will feature over 60 Skylanders to collect and over 40 villains to capture. Here’s the game description:

Kaos has blown up the walls of the feared Cloudcracker Prison freeing the most notorious villains in Skylands. It’s up to you and the Skylanders to find and capture them. Using Traptanium, a magic material that can harness the power of the Elements, you have the amazing ability to trap the villains and return them to Skylands to fight for you! Begin the ultimate adventure as you explore Skylands in search of the escaped villains!

Check out the tweet below, and let us know which version you’re planning to purchase on October 5.

Get Skylanders Trap Team for Wii and receive a FREE code to download the game on Wii U!
http://t.co/LviY0tWrwy pic.twitter.com/AkTMTsX14Y