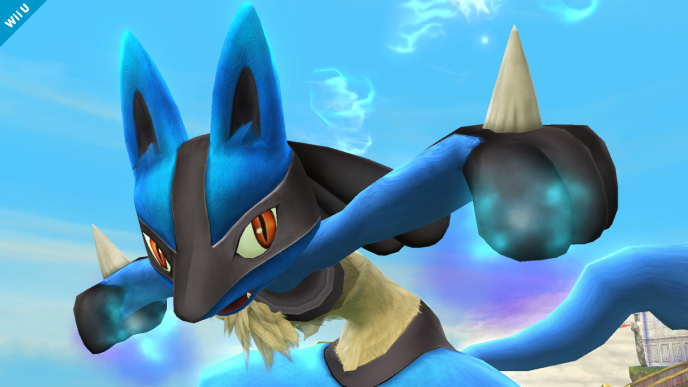 The Super Smash Bros website has just revealed that the Fighting/Steel type Pokémon Lucario will be returning to the roster for the upcoming Super Smash Bros. for the Wii U and 3DS. Many were wondering which Pokémon would be taking part in the brawl with Lucario previously replacing Mewtwo, and it appears that Sakurai and the team have opted to go with Lucario yet again. It’s probably safe to assume that Lucario’s Mega Evolution, featured in Pokémon X & Y will play some part in Lucario’s appearance, quite possibly as a final smash.

The rest of the screens of Lucario can be viewed here.

Are you excited or disappointed by the announcement of Lucario? Maybe you were hoping for Mewtwo to make a return, or one of Pokémon X & Y’s new monsters. Let us know below. 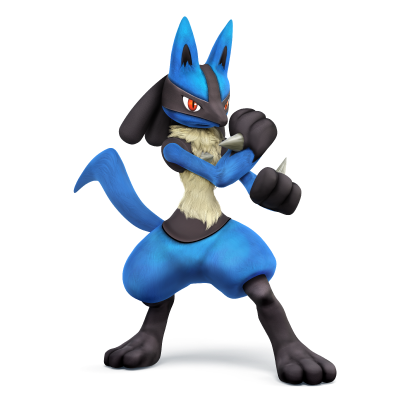