Snes Classic Gear Review: Does the Hype Still Hold Up?

Snes Classic Gear Review: Does the Hype Still Hold Up?

The SNES Classic launched to mass fan hysteria similar to its older brother, the NES Classic. With 20 beloved titles that many fans grew up with, not to mention the previously unreleased Star Fox 2, what was not to love? Now, even with online stores receiving stock somewhat frequently, you have to be pretty quick in order to snag one before they sell out in minutes. This begs the question, is the SNES Classic still worth all of the hype?

At a glance, the 20 titles available to you certainly warrant the $79.99 price tag. Most of the major Nintendo characters are represented, with fan favorites such as A Link to the Past, Super Mario World, and Super Metroid that have mass appeal. RPG fans are covered too, as Mario RPG, Final Fantasy III (actually it’s VI, if you want to get technical), and the cult classic Earthbound will provide lengthy playthroughs. The bundled second controller doesn’t go to waste either, as Mario Kart, Street Fighter 2, and Kirby’s Dream Course offer some great multiplayer fun. Indeed, the selection of games is quite good, however, the exclusion of Chrono Trigger and the two Donkey Kong Country sequels seems like an oversight. 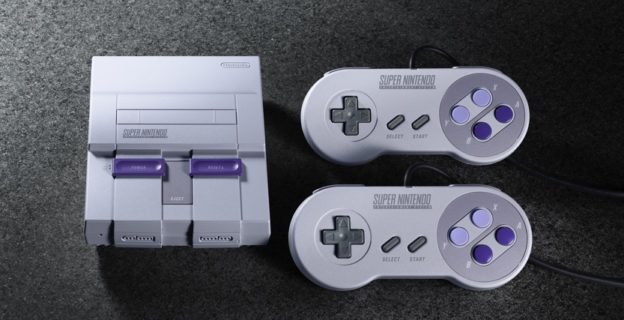 There are three display modes you can run the games under. CRT Mode does its best to mimic the scan lines of older TVs, and gives the entire game you play a fuzzy look to it. While it’s a silly novelty, it’s not worth playing in for any length of time. In 4:3 Mode, your favorite SNES titles appear in the same aspect ratio you remember as a young tyke. For those who want a sharper picture, Pixel-Perfect Mode displays each pixel as a perfect square, providing you with a much sharper image that looks great on HDTVs. You can switch between display modes on the fly, which is rather convenient.

As for looks, the SNES Classic unit itself faithfully represents the console itself, complete with functioning power and reset buttons. The new controller ports are hidden behind a tab of plastic meant 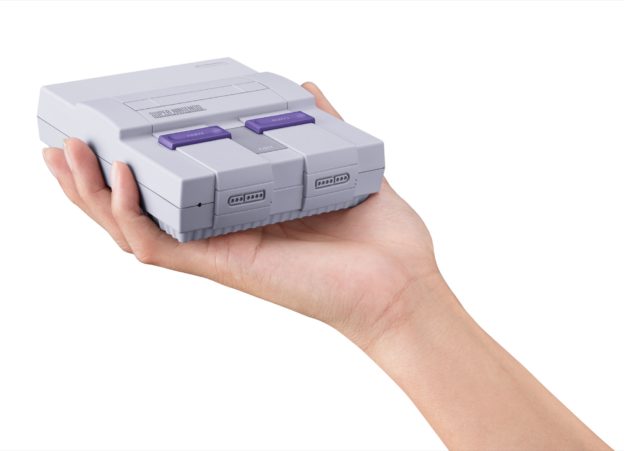 to disguise them as the original controller plugins, but unless you’re displaying your SNES on a shelf, this is more of an inconvenience. Despite having a rather poorly rendered Super Nintendo logo plastered on the U.I., the main menu does have some charm. Wait long enough, and Mario will jump out and randomly select a game to demo for you. If you’ve played the game already, your Classic will demo your gameplay instead, and if you changed the display setting to something other than 4:3, Luigi will be sure to select the mode you were playing in before Mario runs the game demo. It’s a nice little touch that put a smile on my face.

During gameplay, pressing the reset button at any time will pause the action and bring you back to the main menu. From here you can save your progress with a Suspend Point, or use the rewind function to pour over the last 40 seconds of your gameplay. The rewind feature is great if there is a particularly tricky section of a game you’d like to retry, but of course it’s completely optional for the purists out there. 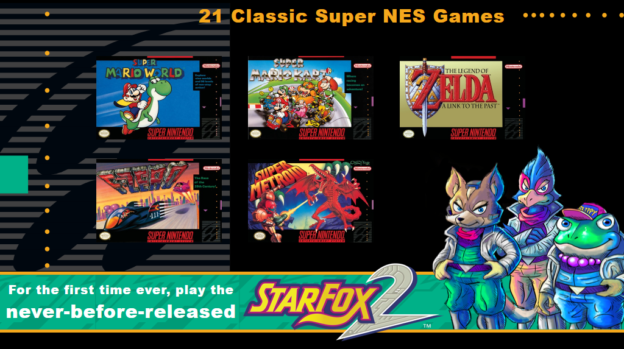 When all’s said and done though, the SNES Classic is a fun little device with a decent collection of games. If you already own a majority of these SNES titles on the original console, however, Star Fox 2 is probably the only real draw to owning this machine. It’s also worth noting that our team noticed a very brief stutter in emulation while in pixel-perfect mode in Super Mario World. If you don’t have a majority of these games in your collection already, the SNES Classic is worth camping out on retailer websites, waiting for their eventual restock. The hype for the SNES Classic may still be very real, but don’t let that coerce you into paying scalper prices, as this will just lead to buyer’s remorse. With units being produced into 2018, you still have a chance to grab one of these little nostalgia machines.