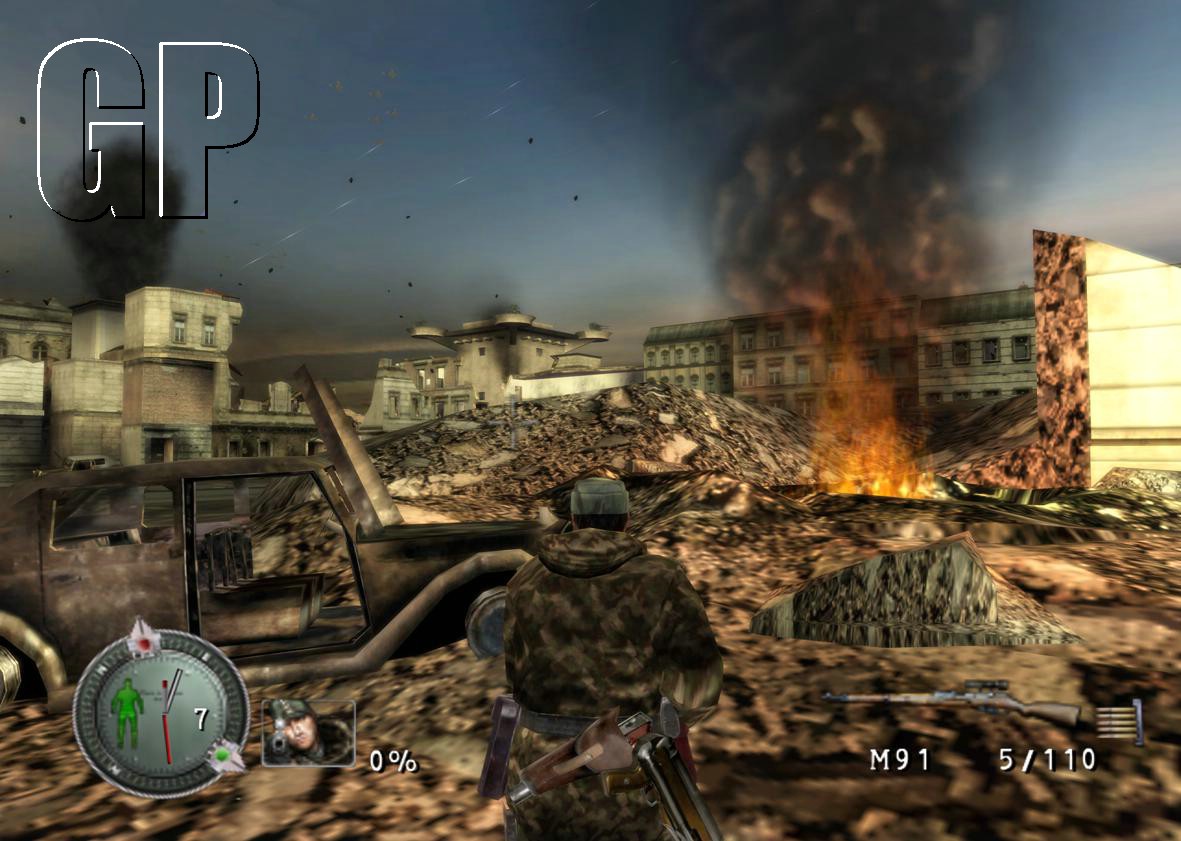 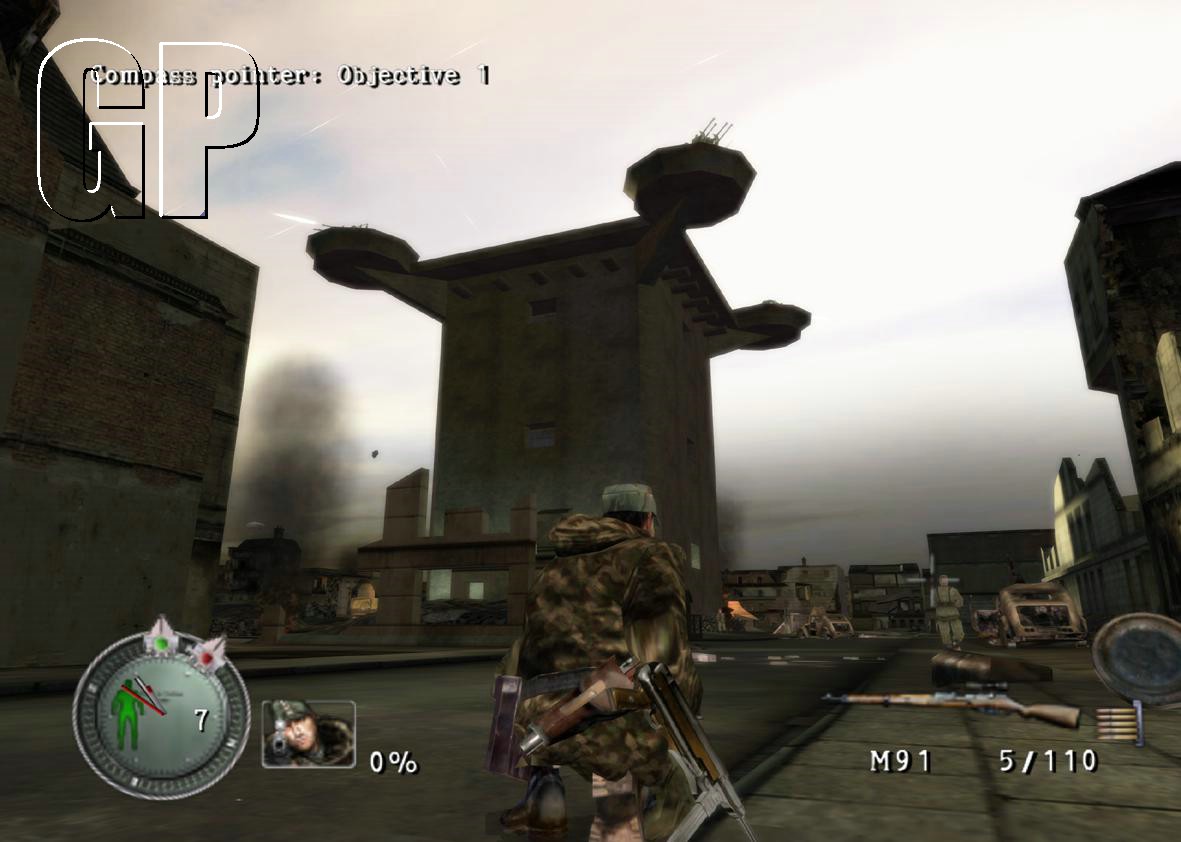 As part of the build up to the launch of Sniper EliteTM on Nintendo Wii in Q2 this year, exclusive screens of the new bonus level, Flak Tower, have been revealed for the first time.

Taking place after the original 28 missions, Karl Fairburne has re-entered Berlin to assist in the destruction of the formidable ‘Flak Tower’; an impenetrable fortress armed with battery upon battery of anti-aircraft cannons which is decimating the Allied airborne assault. His mission: get through to one of the most heavily guarded facilities in Berlin without being seen and destroy it from within!

Peter Rezon, CEO of Reef Entertainment said; ‘This represents the final full-on battle the player will undertake in-game. You’ll need to be a very good sniper to get through this mission!”

Massi Di Monda, CEO of Raylight said; “By the time the player reaches this level we expect them to be fully versed in handling the controllers, especially the Wii Zapper rifle add-on, so their sniping skills will be well honed and they’ll have to be for this level! The pace of the game to this point has been up and down – full-on action coupled with slower sniping /stealth style gameplay, so we’ve ramped up the tension and action to make ‘Flak Tower’ a truly explosive and fitting end to one of the best sniping games around!”

Sniper EliteTM on Nintendo WiiTM will be launched Q2 2010.