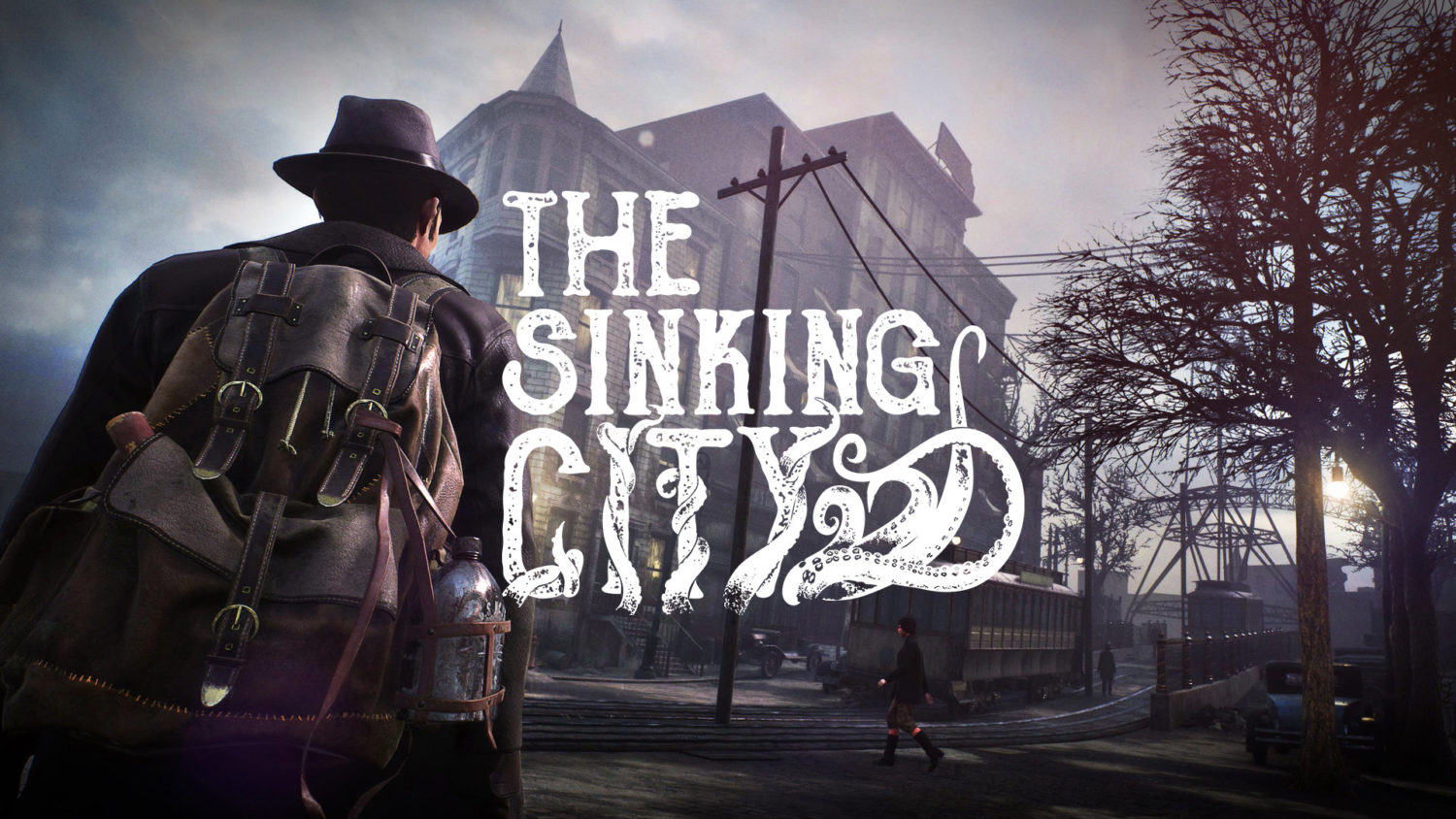 Solve the case of The Sinking City, heading to Nintendo Switch

Solve the case of The Sinking City, heading to Nintendo Switch

We’re back with more E3 news as we unpack the many announcements coming from the showroom floor this week. The Sinking City was announced during Nintendo’s E3 conference yesterday and is due to be released on the Nintendo Switch later this year.

The Sinking City, developed and published by Frogwares, is the studio’s biggest and most ambitious game of its 19-year history. The game features free investigation with customizable difficulty. This unique approach to the detective gameplay relies on your skills and cunning, not hand-holding UI and pop up clues. It also means that your conscious is the only guiding light in how you solve cases.

Frogwares is known for its story-driven journeys built around unique investigation mechanics, most notably those set in the Sherlock Holmes universe. This latest foray serves as a Lovecraftian detective thriller, heavily inspired by the stories of the master horror writer himself, H.P Lovecraft. Become a part of an iconic universe and relive beloved horror stories while exploring twists on the cosmic horror genre.

In The Sinking City, you play the role of Charles W. Reed, a private investigator with a tortured past. He finds himself in Oakmont, Massachusetts, an isolated town existing under a flood of supernatural origins. It’s here, in this place of decay and superstition, that players will have to deal with the dregs of mankind, follow clues they wish they had never found, and unveil the horror that threatens the world.

You can check out the creepy trailer for The Sinking City below. Are you enticed by its premise? Let us know your thoughts on the game – and everything E3-related – in the comments section below.

Are you at E3 this year? Whether you’re there in person or following along online, catch all the E3 news here at Pure Nintendo. You can also watch the full Nintendo Direct for E3 below.