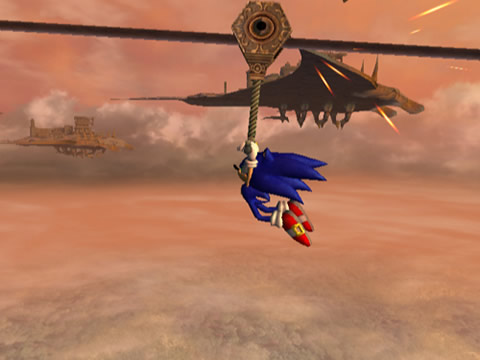 The producer of Sonic touches a little on the rumor that Sonic might show up in the upcoming Super Smash Bros. Brawl. Here’s what he had to say:

In my personal opinion, it would be great to have Sonic in it. But that would really involve Sonic and Nintendo’s management, it’s nothing to do with me!

Hopefully, this has already been worked out and the producer of Sonic for Wii just doesn’t know about it.